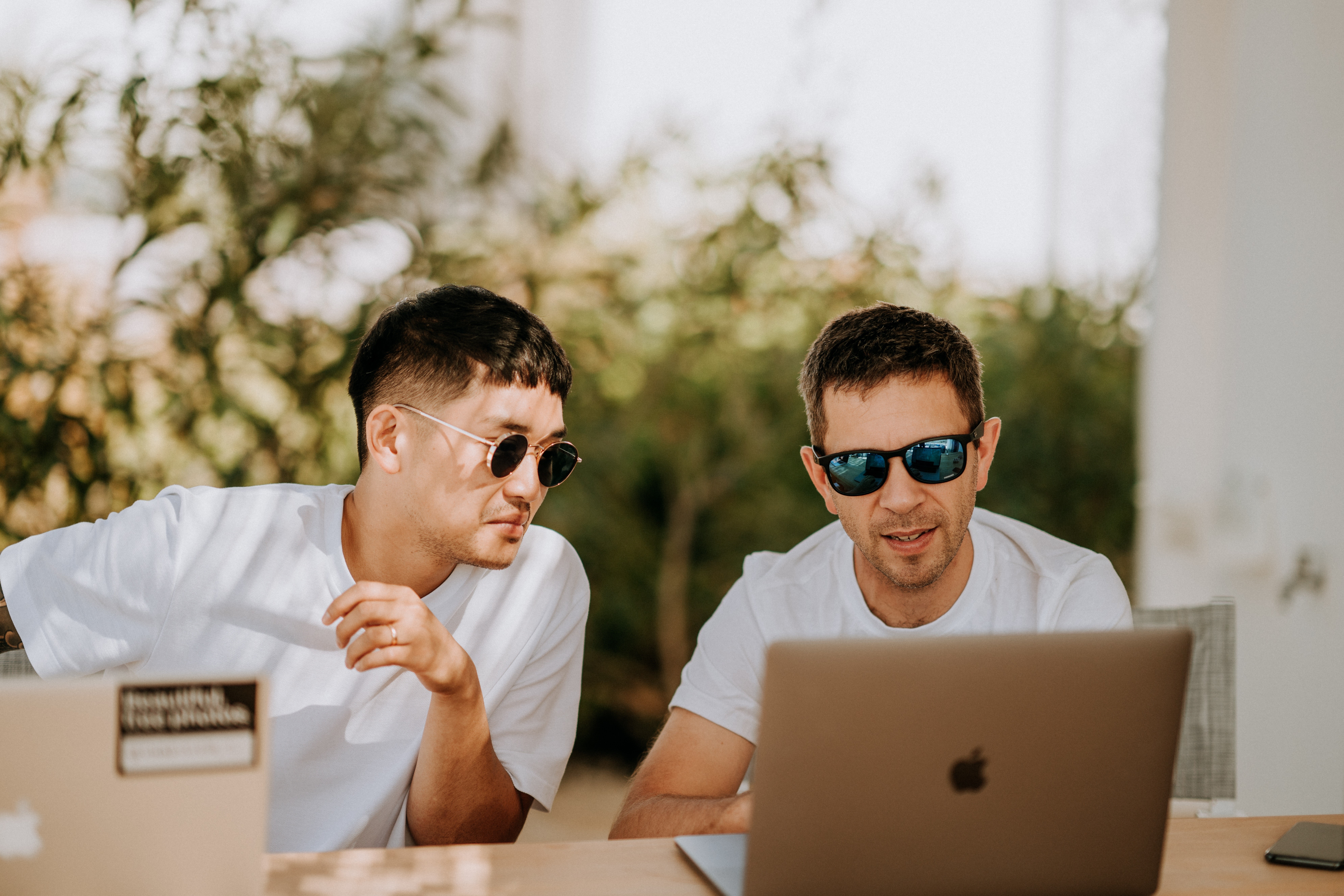 This week, the representative trade group of the advertising agency world, the 4As, wrapped up its two-day conference, 4As Decisions 20/20, in Washington D.C.  The conference was specifically focused on the media services side of the ad business.  The media services area has seen and continues to experience foundational, operational, transformational change and fundamental business model challenges.  Much of the conference was spent discussing ways to earn back client trust in the face of some well-publicized missteps in the early programmatic days, continued discussions around brand safety and transparency, diversity initiatives, the "in-housing" phenomenon, the shift towards data-driven media buys and business outcomes over awareness as currency.

A key panel, Video 20/20, brought senior buyers together with top sellers from key video broadcasters and digital-first publishers.  The panel was moderated by Sean Cunningham, longtime Chief Executive Officer and President of the Video Advertising Bureau.  The video business is still in the throes of moving from a broadcast-centric, "one-to-many" model to a digital-centric, "one-to-one" model, and there are significant differences on approaches between the buy and sell sides.

There is a definite gap among the groups in projecting out the timeline of tipping points in consumers changing consumption habits along with media buying practices, which led to the use of many football analogies.  Lyle Schwartz, President of Investment, North America at GroupM, feels that we are at the five-yard line with challenges coming from increased consumer viewing of video across multiple devices and the industry not coming to a consensus on currency and a true combined multi-platform rating or an accurate attribution model.  "We have not come together to tackle the problem," he says.  "It's time to start doing, not talking."

Dave Morris, Executive Vice President, Advanced Advertising and Client Relationships at CBS, vehemently disagrees, claiming that we are in the red zone, "which is where points are made and you can set yourself apart."  Morris notes one of the ironies of the Digital Revolution:  Digital was once, truly, a "one-to-one" ad serving system.  At present it includes elements of "one-to-many" in VOD, OTT and smart TV, resulting in significant instances of co-viewing.  As of now, media companies are only compensated for a single viewer/impression in that environment.  While Morris is making a valid point, the ability and method to translate co-viewing against a marketing segment (as opposed to a demo target) is still a hotly debated topic.

Schwartz bemoans the fact that, although progress has been made in fluidity (arranging media buys to give the media company flexibility to deliver across various platforms), there isn't a way to get all the data from those buys into one platform.  Morris advocates for a single industry standard methodology for calculating reach/frequency and melding linear and digital data.

Jason Kanefsky, Chief Investment Officer of Havas Media, was quick to dispel that as a near impossibility in a competitive agency environment where everyone has their own goals and objectives.  He spoke about flipping the model of video planning.  Where currently the main investment is in TV, which still generates significant reach quickly, other digital video outlets are about incrementality to extend the reach curve.  He was fascinated to see how a plan would look if it started off with digital as the foundation of reach and then added TV for incrementality.

Data remains a high topic of discussion for both sides.  Schwartz commented on how data remains siloed within the agency world and hopes to see it achieve greater integration with the planners soon.  Tara Walpert Levy, Vice President, Agency and Brand Solutions at Google, spoke about the challenge that YouTube faces when they have all the data but get caught in the crossfire of differing goals between TV and digital teams at the agencies.

Rick Welday, President of AT&T's data-driven media buying platform Xandr, spoke about how Xandr is not limited to owned and operated inventory but will include third-party inventory, whether it's linear, digital or mobile.  Their goal is to make it easier for advertisers to buy audiences with data in a singular fashion all the way through post-campaign reporting.  Walpert-Levy pointed out that no marketer is going to ever buy from just one platform, and that sellers need to "lean into" industry bodies to simplify targeting and reporting.

The one point of agreement within the panel -- one that was heard throughout the conference -- was the need for the industry on both sides to come together and recognize that "perfect is the enemy of good" and begin to take real, actionable integration steps now.

Overall the presentation was a clear snapshot that data, cross-platform, attribution and currency based on business outcomes will remain the core topics during the upcoming NewFronts/Upfronts and that buyers and sellers will still have plenty to haggle over.