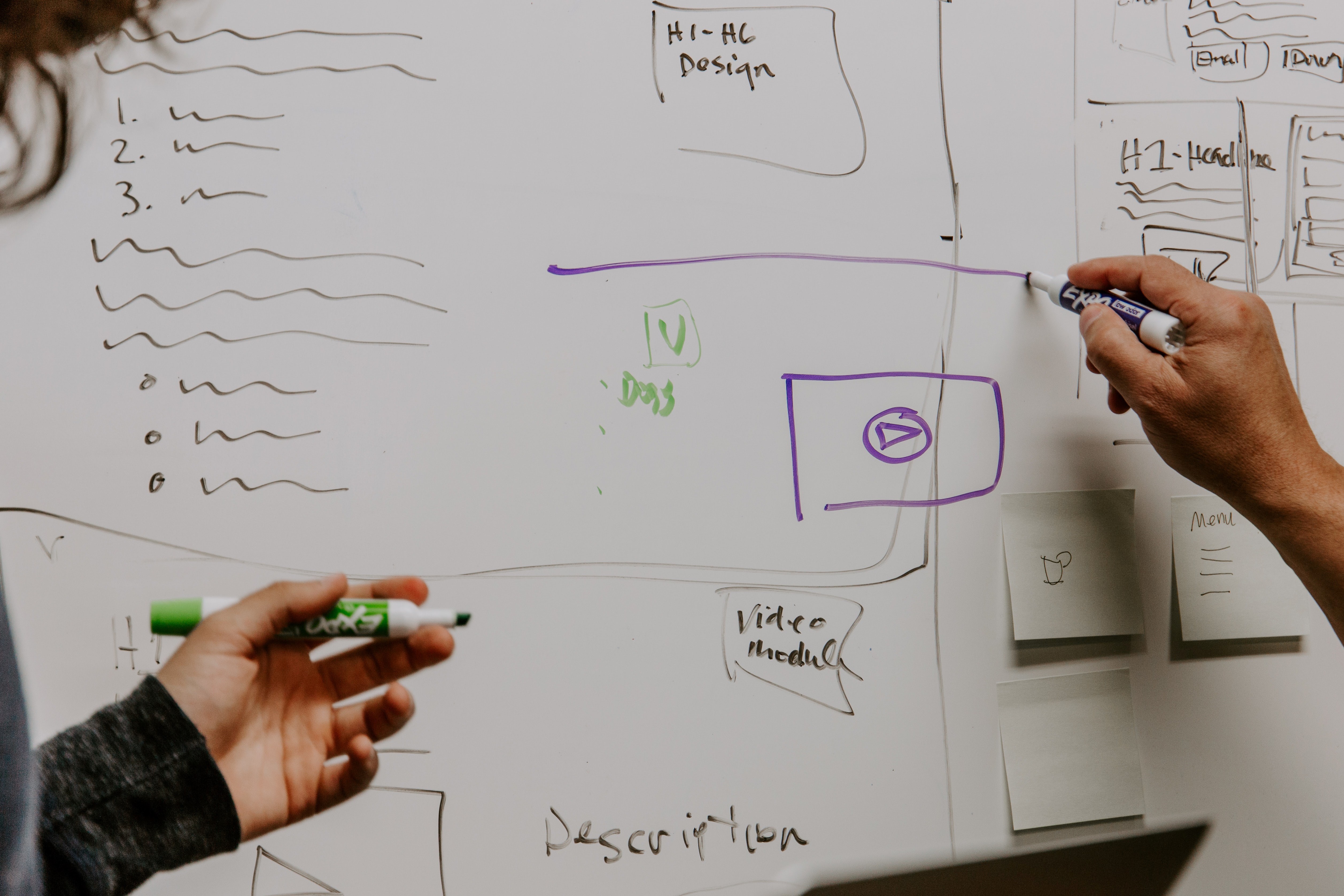 We are supposed to be good at words. We are, after all, in the communications business. In fact, we are cavalier in how we describe things. We mislead ourselves, as well as the rest of the industry.

Some decades ago, the media agency business decided that they were really communication agencies. They were right, too. No other group is better placed to plan truly integrated campaigns using a mix of advertising, experiential, PR, sponsorships, and more.

Around the same time, agencies decided to adopt an audience-centric approach to planning. In other words, build the plan around the audience, not around the channel. That was smart, too; you still see trade press releases about this or that online specialist coming to the same conclusion years later.

In terms of media research, I recently outlined a blueprint for the future of what I deliberately described as audience measurement, featuring a much more prominent leadership role for advertisers. At the heart of this is the need for cross-media measurement funded by a levy on ad expenditure. A levy such as the one I propose in that blueprint would secure a long-term funding future for this sort of work.

What I had in mind was not so much "media research" as "audience measurement and insight."

Media research implies a focus on the medium and researching the audience for TV or video or online. It suggests currencies. It narrows the scope of what we should focus on to the buying of space or time. It limits possibilities and means that anything that tiptoes outside the currency ropes is a project, a one-off nice-to-have — not an integral part of the business.

Look at the work undertaken by media marketing organizations such as ThinkBox or Newsworks. While their work is fascinating and very well packaged, is it really at the heart of the industry? How many agencies truly use Planning for Profit and the principles it espouses day-to-day? It's great, but not embedded.

Media research is a narrow term, which is not to diminish its importance, but rather to recognize that there are many issues that cannot be solved by the currencies; issues they were never designed to solve in the first place.

When the current media research frameworks were designed, we lived in a far simpler world, with ad campaigns still being largely single-medium. As mixed-media campaigns became more common-place, we learned to finagle the data we had to allow for estimates to be made from elements such as total reach and frequency.

In the UK, BMRB, as it was then, invented the TGI (which celebrated its 50th birthday last year), a single source measure still widely used today. More recently, Lynne Robinson at the IPA came up with touchpoints, another fine addition to the research stable but with equally obvious limitations.

All of this work — the currencies, the TGI, touchpoints — are built around exposure to the media. Yes, we can run analyses that allow us to build hypotheses around issues such as attention, but we're torturing the data — pulling, pushing, stretching it into shapes for which it was never designed.

Meanwhile, we are struggling to come up with a way that allows us to combine social media data with panels. We have so far failed to persuade the platforms to open up their datasets to verification. We cannot agree on basic standards and definitions.

These are all areas where advertiser pressure can help.

But we need to be far more ambitious than just agreeing what a viewer is.

We need to understand audiences: Why do they view or read what they do? What motivates them to spend more time on one thing than another? What are the key elements that drive loyalty and stickiness? What is the impact of context? How do consumers' full panoply of media choices truly work for them in combination?

We know a lot about the media but not much about audiences.

We need true audience measurement and insight — an acronym that Cog Blog readers of a certain vintage will enjoy.