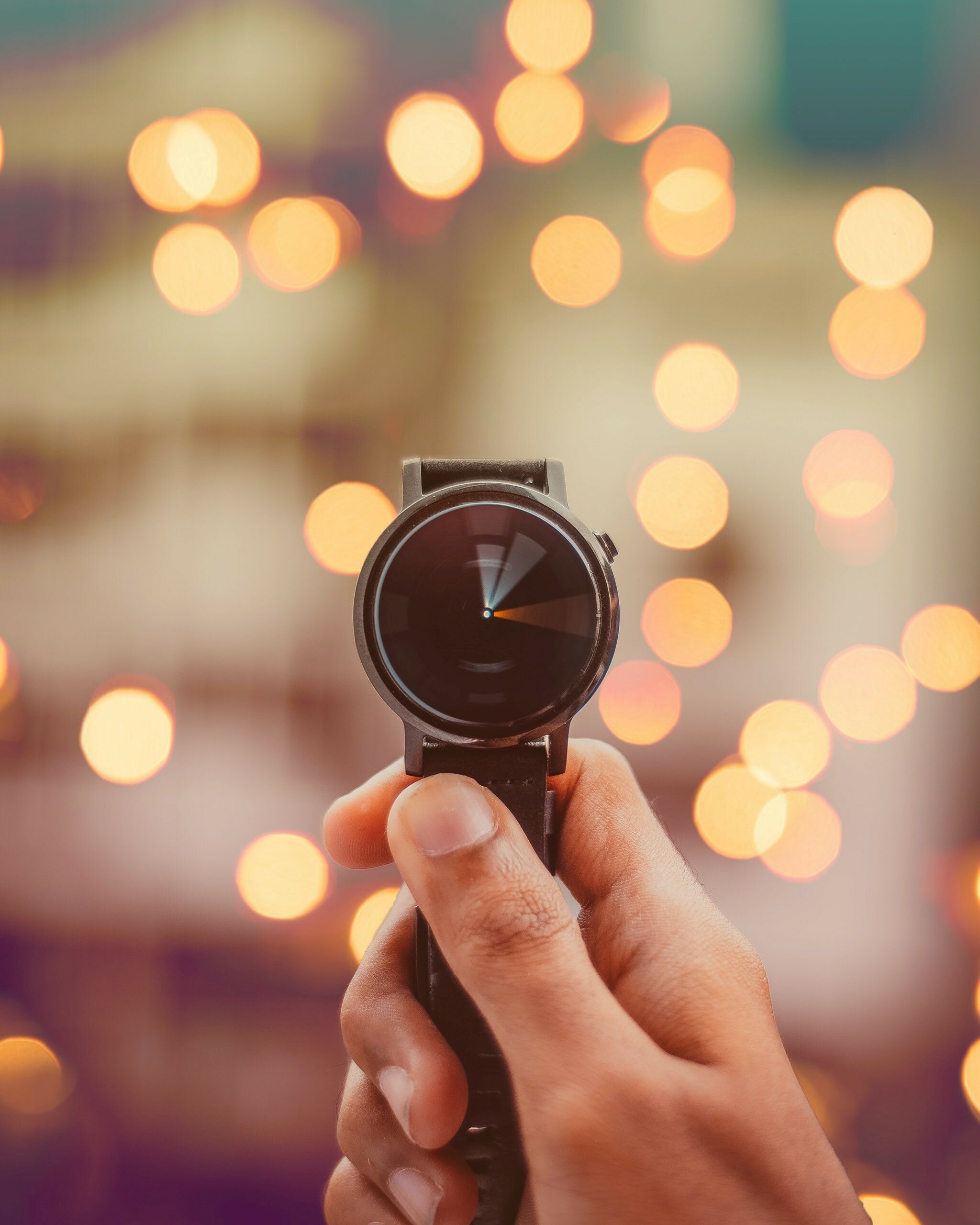 Happy Monday MediaVillagers! Welcome to the Minsky Media Minute where each week I'll provide you with my take on the top media news (all opinions expressed herein are mine and not those of MediaVillage). Here is the catch … you have to engage. Please e-mail all thoughts and comments to mediaminute@mediavillage.com and I'll reply in the following week's edition.

What a week in the media world! NewFronts. Epilogues to epic tales of digital media. Reshuffling of local broadcast. Changes at major agencies. Even for our crazy dynamic industry, it was a busy week.

If you missed any of the NewFronts, I highly encourage you to read Simon Applebaum's coverage in MediaVillage: There was a massive amount of knowledge and insights conveyed over the week, and Simon did a great job of capturing the highlights. A ten-minute read of Simon's Upfront coverage will prepare you to discuss them as if you were there yourself if you weren't.

I do want to point out one very important thing from the NewFronts. Kudos to the IAB for an incredibly professional job. The technology and format for the most part was seamless and very high-quality production. The chats going on at the side brought that "class reunion" feeling that you get when you bump into former clients and colleagues at the actual physical event; even as we all eagerly anticipate getting back to the face to face next year. Most importantly, what an absolutely incredible job Maria Menounos did hosting the event. Many of you may know, or maybe not, that Menounos lost her mother to brain cancer just last weekend, making her attendance and professionalism heroic. Our greatest sympathies go out to Maria, her family and loved ones on their loss.

Verizon Media has been sold to Private Equity group Apollo Funds for $5B. The once mighty digital titans AOL & Yahoo that ruled the early Internet Advertising world, are a pale shadow of their old selves. While there are still some valuable elements to the companies, this should serve as a warning to anyone who believes that constant change and evolution; especially in this world of exponential change, cannot impact them.

Verizon Media is enhancing its DSP with Vizio's Inscape data, and Vizio will be able to offer audience extension campaigns through Verizon Media.

Meredith exited the local TV business as it sold 17 television stations to Gray Television for $2.7B in cash.

It's way early, but in news that illustrate while there has been a whole lot of angst around Apple's privacy changes, app analytics firm, Flurry, is reporting that 96% of iPhone users in the United States have opted out of app tracking on iOS 14.5. This makes the already difficult job of tracking ad impressions delivered within mobile apps, even more difficult.

A number of media companies held their quarterly earnings calls this week. Here are some highlights:

Oh...Happy Mother's Day-After Mom! (and to all you Moms out there.)