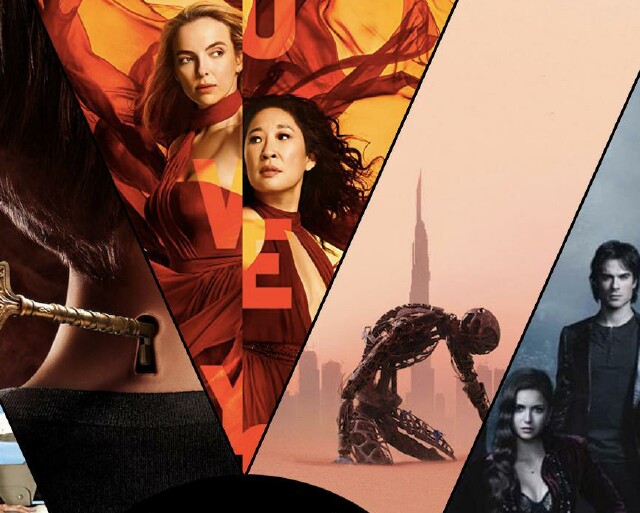 For some, social distancing means painting, reading or home exercise.  For this guy, it means finding comfort in the various screens that I stream television through.  So pop in that single serve popcorn and get comfortable, because I’m continuing my list of Must-Stream TV shows that will keep you from climbing the walls while our collective quarantine continues. 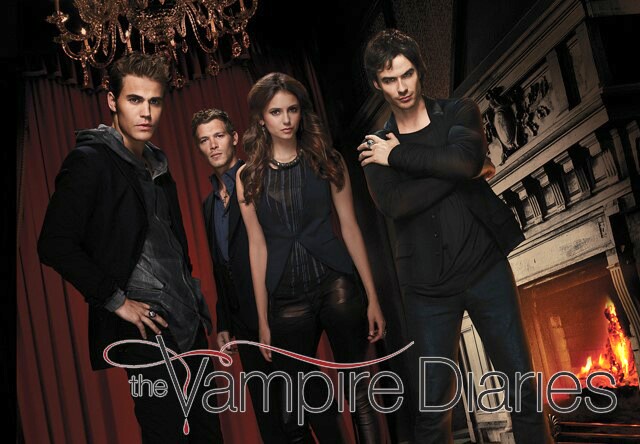 Okay, say whatever you want about this one, but TVD is more than just your ex-girlfriend’s favorite show.  It’s eight seasons of well-developed lore, bloodthirsty vampires and high school-level relationship drama.  Oh, and neck-breaking -- there are tons of people just getting their necks snapped.  It’s pretty awesome.  And unlike True Blood, you can watch this one in front of pretty much anyone without having to worry about F-bombs or random body part exposure. 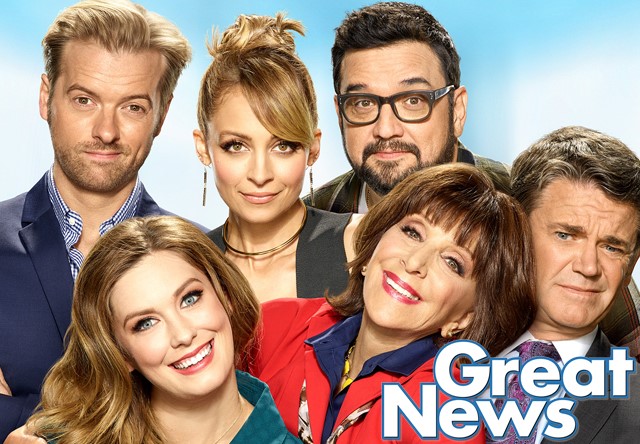 Want a show that kind of feels like 30 Rock, but definitely isn’t?  Well, I’ve got Great News (both literally and figuratively)!  Created and executive produced by Tracy Wigfield (who also plays Beth on the show), GN has a charm and occasional over-the-top goofiness that really works for it, even if it’s not always exactly what you want it to be.  Best of all, though, is its inherent lightness and purity of heart.  If real life was a TV show, it would be the exact tonal opposite of this one, and right now that’s just what we all need. 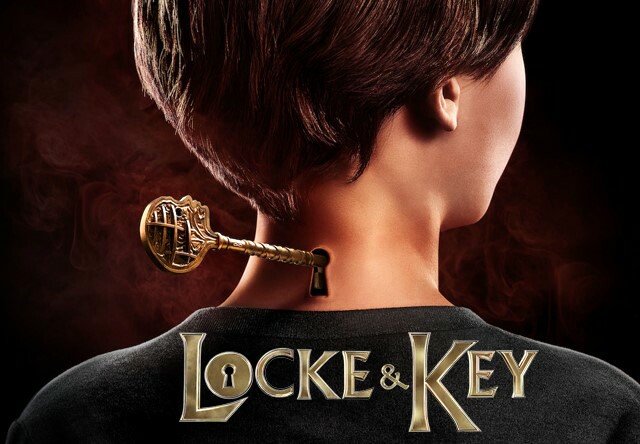 Remember how the kids’ stories of yesteryear were dark, mysterious and scary, and yet they still activated that almost whimsically openminded part of our imaginations?  The Harry Pottersaga, The Neverending Storyfilm, the Goosebumps series -- they were all wall-to-wall parental issues, big scary houses and the threat of actual death.  Well, Locke & Key is all that and more, with VFX and set work worthy of Netflix’s budget, writing that’s as magical as it is grounded and the ever-looming threat of very real danger for our protagonists.  Don’t sleep on this one. 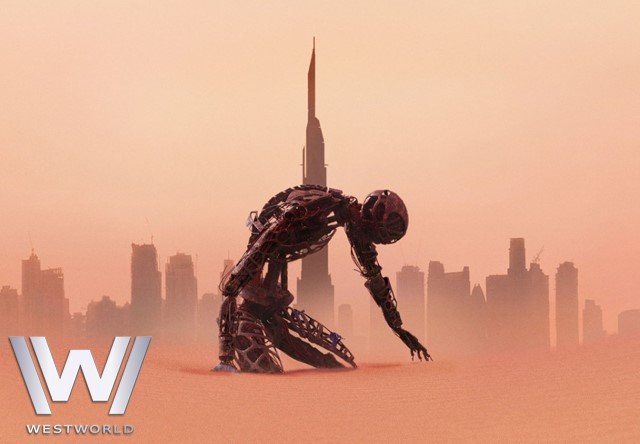 I’ve been questioning my reality a lot lately, so it’s nice to sit back and watch some robots do it every once in a while.  Westworld is in it’s third season right now, and I can’t even begin to explain how awesome this show is.  It’s all about the ladies.  Thandie Newton is badass, Evan Rachel Wood is badass, Tessa Thompson is … well, you get it.  It’s a new age take on the classic story written by John Michael Crichton -- the same genius who gave us Jurassic Park.  Now get all caught up so we can talk about it already! 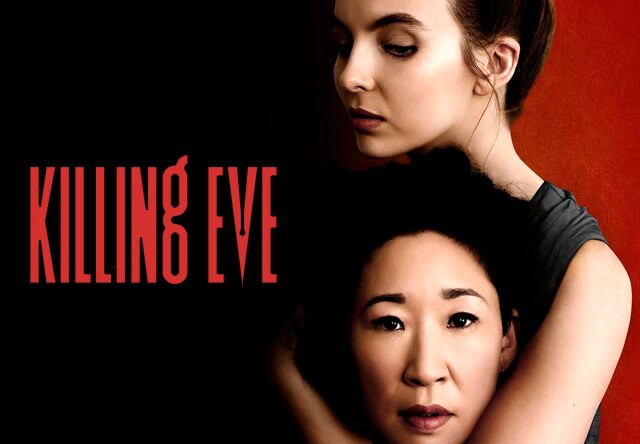 Is Killing Eve a thriller about a relentless MI6 agent’s pursuit of a sociopathic assassin?  Yes.  Is Killing Eve a doomed love story between two women from drastically opposite walks of life?  Also, yes.  This series is as chic and bloody as it is sexy and terrifying, and its third season looks to be even more dope!  Finally, something to look forward to (other than feeling the sun again).

Check out more of my Must-Stream TV recommendations here and here.