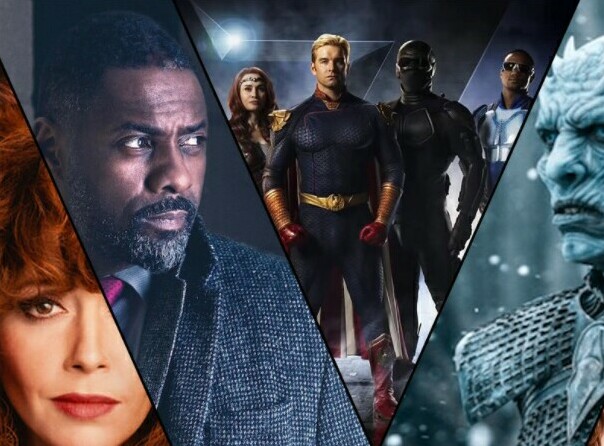 Many of us have been trying our hardest to remain positive, creative and productive during these troubling times.  For some, social distancing means painting, reading or home exercise.  For this guy, it means finding comfort in the various screens that I stream television through.  Like it or not, this is how it’s going to be for a while.  So pop in that single serve popcorn, pour your beverage of choice and curb your cabin fever, because I’m continuing my multi-part list of binge-worthy Must-Stream TV shows to help make this quarantine manageable.

Here they are, in no particular order: 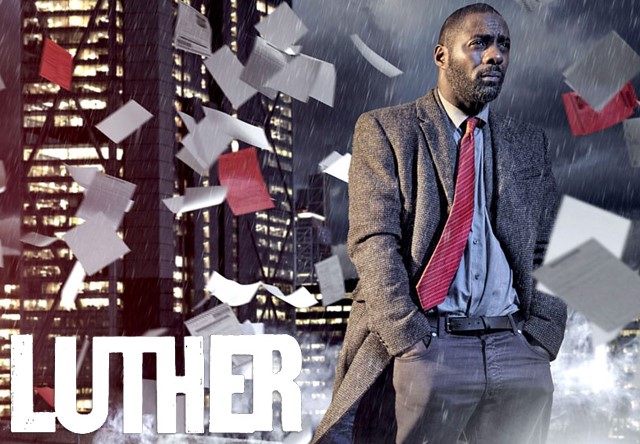 When I first saw Luther, I’d never seen anything like it, at least not with a black man as the lead, and nowadays that still holds true.  Detective Chief Inspector John Luther is enigmatic, physically imposing and emotionally volatile.  He deals with the craziest psychos the U.K. has to offer, isn’t the cleanest cop on the planet, and his luck with the ladies isn’t too great, but regardless, my man gets the job done.  This show, for all its brooding (and it’s shifting number of episodes per season) is pound for pound probably the best damn cop show that ever was.  Period. 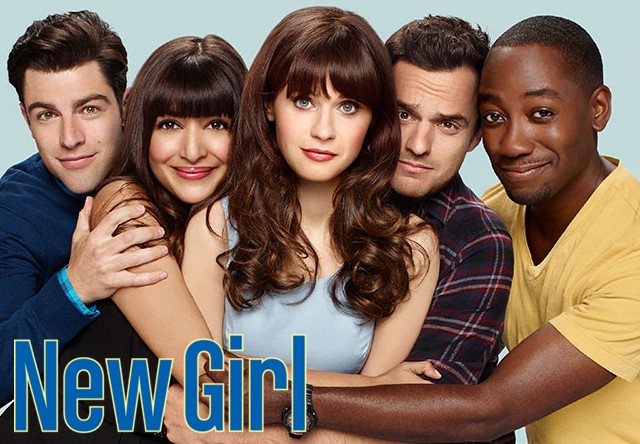 Sure, they’re not the first and probably won’t be the last group of TV “friends” that will enter our homes and steal our collective hearts, but they are without a doubt my favorite to date.  Schmidt, Cece, Jess, Nick, Winston, sometimes Coach (and eventually Reagan) were the friends I never actually had, but spent hella time with, and I don’t regret a second of it.  I was truly sad when this one came to an end, but then I remembered that I could just go back to season one and start it all over again. New Girl gave us seven years of heart, laughs, succinct social observations and a cathartic kind of silliness that just doesn’t exist in real life.  Do I have to point out how much we need that right now? 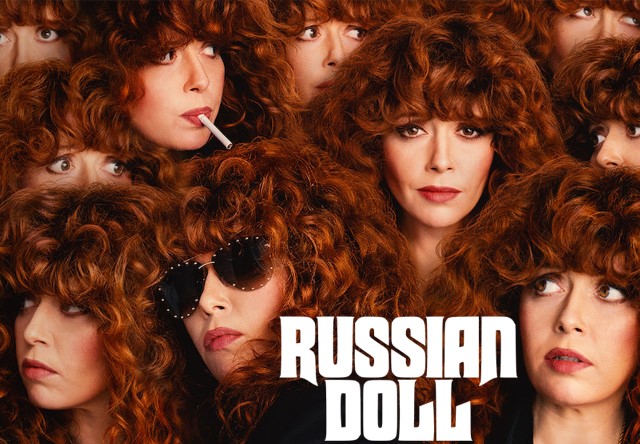 Nobody embodies the badass irreverence and swag of New York City quite like Russian Doll’sNadia.  Natasha Lyonne, in one of the best TV performances of recent years, gives life to a character who’s in constant mortal danger, yet she never really plays her as a victim.  Russian Doll takes a Groundhog Day-style premise and twists it into its own uniquely amazing thing, and just when you think it can’t get any trippier, it still finds a way to blow your mind.  A true masterpiece. 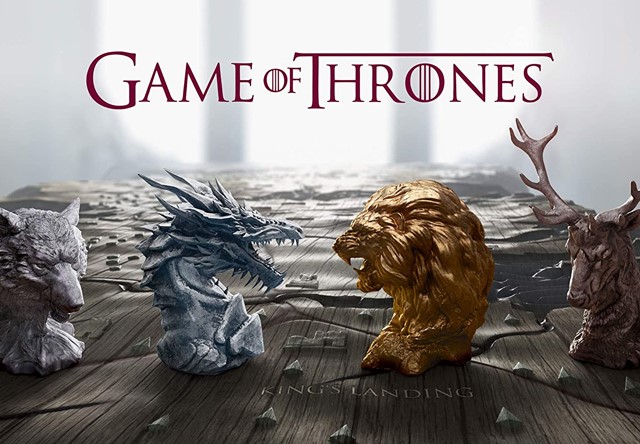 I know what I said in Part One of this series about not including shows that everyone has already seen, but (the final season not withstanding) Game of Thrones is one of the best shows in TV history.  If I’ve got to stay in the house for the next few weeks, I might as well spend some time in Winterfell and King’s Landing watching people fight over metal chairs and flying lizards.  This show was the epitome of “zero Fs given” all the way from the season one finale straight through to its infamous ending.  Regardless of one’s feeling about its controversial conclusion, I think we all know that the journey was more than worth the watch, and now we’ve got the time to do it all over again.

The Boys (Amazon Prime Video / one season so far) 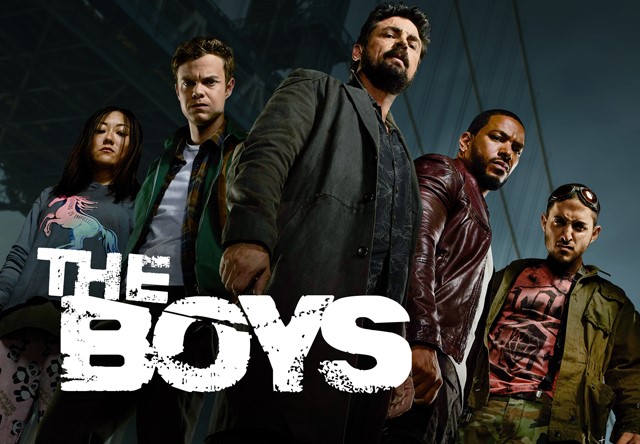 For me, The Boys will always go down as having one of the most staggeringly unexpected opening episodes of any show I’ve ever seen (probably mostly because I didn’t read the comic first).  In a world that’s straight up filled to the brim with superheroes and their respective franchises, The Boys is a refreshing new look at the ugly, profit-centric, collateral damage-filled side of it all, and it’s impossible to un-see (in a good way).  This ain’t a f**kin’ Marvel movie, believe you me.  What else did you expect from the guys that brought us Preacher?

Image at top by Christian Taylor.