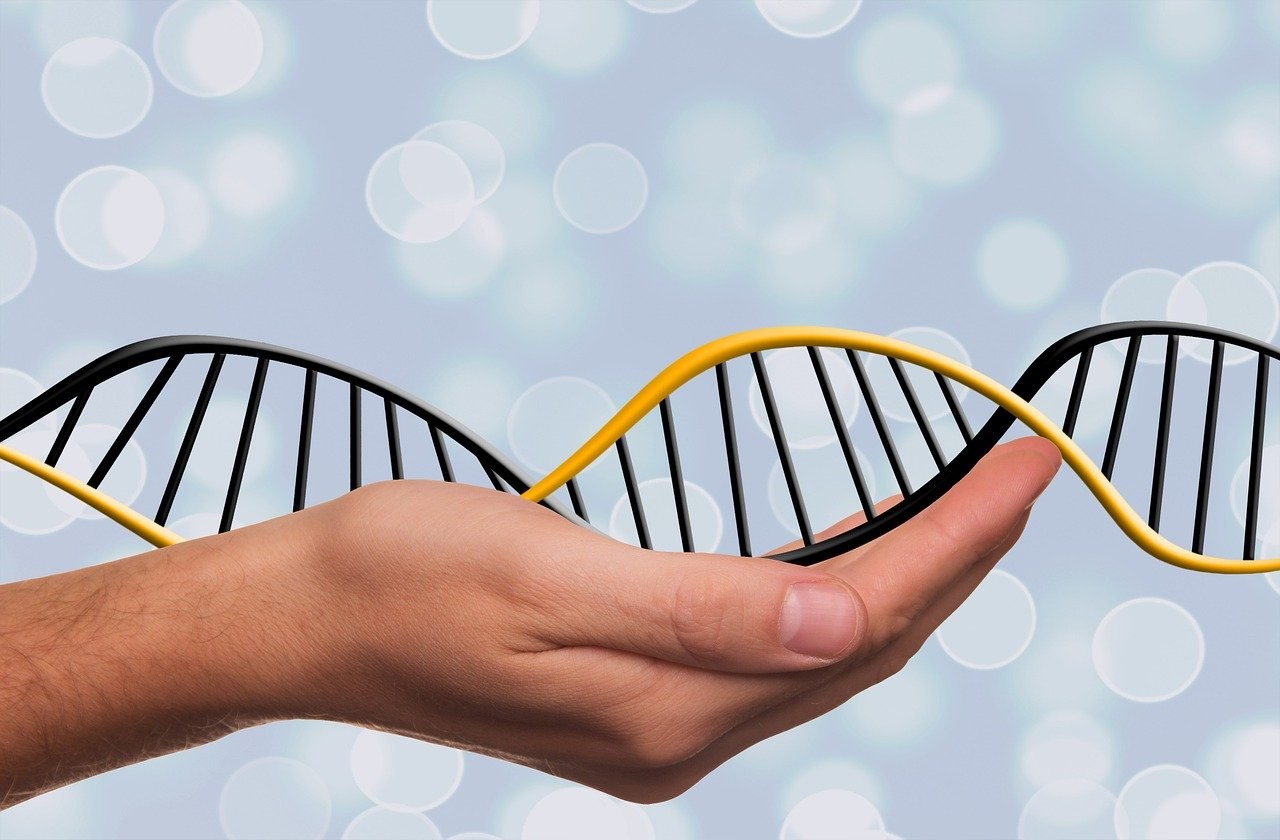 This article is about the relationship between Context and the Upfront, two threads that wind tightly about each other like the helixes in DNA.

The Myers Report Media Brand Equity Study proves that 70% of media brands have lost all perceived differentiation, relevance. Clearly, networks have not been telling their context story. There is train wreck #1, coming in on track one.

Coming in on track two, train wreck #2: the Upfront. Both heading straight for the juncture of tracks.

Industry positive-change agent Dave Morgan has posted an important article suggesting that Upfronts will break not only this year, but that once that happens, the Upfront practice might never be the same again. We can see his point. I'm particularly interested in thinking with all of you about the question of whether the Upfronts are a desirable thing to keep around, or whether their continuance or discontinuance is of no concern.

First, in the short term, since the Upfronts negotiations normally take place in May/June (sometimes into July), and given the current uncertainty as to the shape of the Return-to-Work curve, we must agree with Dave that advertisers would not want to make commitments in that time frame this year. In his cogent article he mentions that there is some talk of restarting the Upfronts as a January event, by which time there might be a clear view of the economic trend line.

However, Upfront buys traditionally have been cancellable by September, so the making of Upfront buys in the normal period is not irrevocable. If an advertiser believes he/she has good reason to lock in low prices and specific programming/specific network dayparts, they could decide to do so and to keep an eye on the impending September real decision to abort or go forward.

Both movie and car advertisers for example want to reach as many people as possible Thursday-Friday for impact on the weekends when most movie tickets and cars are sold. All types of advertisers have been developing new products which they have been expecting to launch. Agencies and their clients up to the moment of realization of COVID-19 implications had been developing marketing, advertising, media, promotion, and corporate communication plans which are now hovering in limbo. The minds involved no doubt are seeing ways of making those plans even better now that there is a requisite pause. The world will not really have restarted if everyone goes back to work but the wheel of innovation and marketing– which Peter Drucker said are the only two profit centers of corporations – stops forever. That marketing should not come back with everything else is unimaginable. Thus, all marketers and their agencies while staying at home must keep pondering and making decisions about the Upfront question, the context question, and a bevy of other such questions.

How important and valuable is the Upfront to advertisers, to agencies, to the studios, networks, and independent producers of programming, and to the general public? To advertisers, the Upfront is an opportunity to get substantial discounts and performance guarantees, now often with third party ROI measurement baked in. It also focuses their planning so as to be ready each year to know which programming they want to be in, or if they don't care and just want target impressions efficiently. The latter is quite common and is totally wrongheaded. It makes a difference what programming you are in. It changes the ROI and long term brand equity effects for two reasons:

In fact, the value of the Upfront depends to a large degree how you look at the value of context. If you feel context is irrelevant, you will tend to see the Upfront as irrelevant. To the degree that you recognize context is important – and ARF EVP Horst Stipp has written (June 2018 Journal of Advertising Research) that context and targeting are equally powerful forces both of which should be used – you will not want the Upfront to go away.

It is our view that the networks have not built the case for context and have depended upon a few vocal thinkers to do so for them. This is hard to understand given how important it is to their business for their premium content to be perceived as better than the Skip-in-5 environment. If there is any blind spot in our business today, this is it, bigtime.

The networks benefit from the Upfront because it commits large amounts of cash – billions of dollars – long in advance of when the last spot shall run. Wall Street gives the networks good marks for that, making cheap money available to back more new programming investments. Without the Upfront, the traditional networks might be squeezed into making smaller bets on fewer new programs, which would be the beginning of a death spiral.

The agencies benefit by the Upfront because it is able to process more dollars through the sluice with fewer person-hours, almost but not quite making up for the harmful effects of advertisers considering marketing something that can be bought like ball bearings for the lowest price sans over-riding considerations. The lowest price media buying allocation has set back the science of media selection by half a century; when I was a pup at Grey we had ten media people per million dollars, made great efforts to intuitively maximize context effects as well as targeting within the poor data we then had. Today's buys can be optimized to increase both ROI and long term brand equity and many people say they are doing it but that is not at all true. Procurement short term thinking has so trickled down that daypart rotations and run of network (RON) rule the day with check the box lip service to advanced approaches of targeting and context.

Viewers benefit from the Upfront because the network powerhouses whose new content still rules the airwaves – albeit not any longer the lion's share vis a vis Netflix and Amazon and a healthy ever-growing longtail – is likely to become less aggressive without the billions bankrolled in advance.

Our advice to the industry: Keep the Upfront. Networks buy third party research demonstrating the value of their contexts. Broadcast networks get in on addressable commercials by deals with MVPDs and escalating current broadcast content used in SVOD form (OTT).