News: Sensational? Partisan? And Now for Something Completely Different! 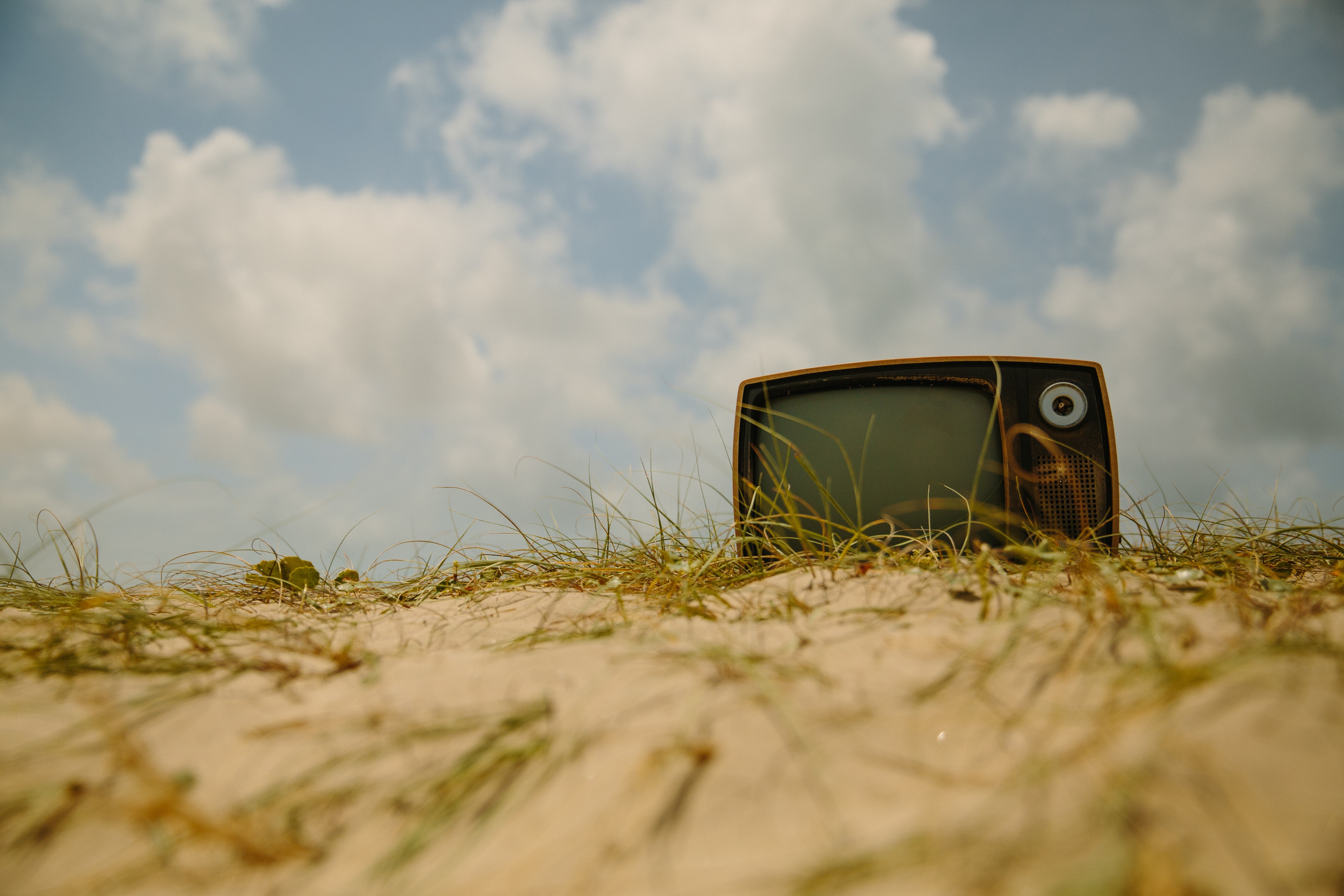 In the summer of 2018, Gallup released its list of the most trusted American social institutions, with the military and "small business" leading the charge.  But, second only to Congress, the least trusted institution was television news, followed closely by newspapers.  As for the origin of this distrust, viewers worried about accuracy in reporting, sensationalism (including "clickbait") and the perception that news sources publish stories before verifying all the facts.  In total, 94% of Republicans, 66% of moderates and 42% of Democrats indicated that their trust in media has declined over the past decade.  And this isn't even to mention other charges levied against the news media: marked degrees of partisanship in coverage and an alleged disproportionate focus on the goings-on in a few major cities, with much of the rest of the country arguably underrepresented in airtime.

But there is a silver lining:  Nearly 70% of those who have lost trust in news expressed optimism and asserted that, despite the news media's current flaws, their trust could be regained.  This expression of hopefulness is paired with the fact that the viewership of news remains robust.  Despite declines from 2016-2017 in evening news, viewers across Fox News, CNN and MSNBC, daytime viewers remained fairly constant, and annual revenues increased for all three.  Advertising in news also remains healthy; last year, Mark Miller of NBCUniversal emphasized that news was one area that was "defying gravity" and experiencing growth.  Even if the world has turned over many times since the time when "the newspaper advertisement [was] the most effective and cost-efficient method of advertising the world had known," the evolving news space continues to attract dollars, particularly in an age with increasing interest in politics.

The growing focus on politics in the age of Trump, revenue increases for some news providers and dissatisfaction with the current media climate may represent opportunities for those looking to challenge the status quo.  Even if brands such as The New York Times might still score highly in trust, recent comments, for instance, by former editor Jill Abramson, acknowledging the publication's anti-Trump bias underscore that even the most trusted names are susceptible to (or even seek out) partisanship in coverage.  Similarly, some media buyers such as Aaron Perlstein of Noble People have expressed concern about increasingly partisan content: "The topics covered are not content safe and highly polarized."  It's no surprise then that new players would look to explore the potential demand for more centrist content.

On the television side, there is some precedent for trying something new.  In 2004, Al Gore and his business partner, Joel Hyatt, created Current TV. Imagining an alternative to the trends of that time, Gore and Hyatt -- and almost anticipating the stratospheric rise of the likes of YouTube -- sought to engage younger demographics in the creation of news content by inviting them to submit their own video footage.  Gore also wanted Current TV to pursue the lofty goal of "[democratizing] ... television first and the media industry generally." (Current TV would later be acquired by Al Jazeera in 2013 and its distribution pathways would be used in the establishment of Al Jazeera America.)

These days Newsy, a premium news channel with OTT and cable distribution with a focus on providing anti-partisan news to younger audiences, has sought to respond to the current zeitgeist by emphasizing that they "seek to inform and not influence their audience."  Newsy, whose cable channel is less than two years old, aims for a viewership much younger than that of, say, Fox News or MSNBC.  Featuring discussion and debate between ideologically different parties, Newsy has sought to present a range of viewpoints in a manner more engaging than other networks' token conservative or liberal being ganged up on by other commentators or the shouting matches between the conservative half of the table and the liberal side on Meet the Press.

Similar to Newsy's emphasis on seeking to avoid overt partisanship, BBC World News, a platform associated with less partisan coverage and a greater emphasis on reporting the facts, posted a 7% increase in global viewers in 2017 from the year before.  Newsy's footprint continues to emerge as well with over seven million OTT downloads and a nationwide linear footprint that approaches 40 million households.  Although no news platform can avoid bias altogether, the effort to stick to the facts always counts for something.  And, with the partisan noise of post-2016 politics perhaps reaching a boiling point, it makes sense that many frustrated consumers of news may be increasingly looking for substitutes for the sensationalism, just as some voters might be excited by, say, the independent candidacy of a Howard Schultz.

To this point, on the internet side, in 2016 upstart news outlet Axios raised ten million dollars, arguing that "media is broken -- and too often a scam," and promising something new.  Bringing in more than $10 million in revenue during its first seven months in operation, the company would raise a further $20 million in 2017 and nearly double its staff.  Its content, often only 300 words long, is tailor-made for quick viewing in the digital age. Similarly, in the short time since 2015, there has been the creation of the entire new commentary space, dubbed "the Intellectual Dark Web," which has witnessed its respective podcasters and online magazines post millions of new viewers -- viewers disenchanted with the partisanship and predictability of more mainstream outlets.  All the while, noted centrist Michael Smerconish, the Sirius XM and Saturday morning host of CNN's Smerconish, and the always-civil Rick Ungar, the co-host of Sirius XM's Potus' Steele and Ungar, are doubling down on their centrist pitches by launching their own respective online media ventures.

Although these new outlets, like those that have come before, may still fall victim to it -- after all, "if it bleeds, it leads" -- they seek to provide other options to a public that is increasingly dissatisfied with some of the trends in the more established brands.  But as the increasing growth of such ventures as Newsy and Axios demonstrates, people still want news.  So, even while 72% of Americans believe that the mainstream news outlets all but lie to viewers, there is little doubt that opportunities exist for news providers that can restore some trust.  After all, the viewers themselves have made it clear that they're eagerly waiting to be won back over.