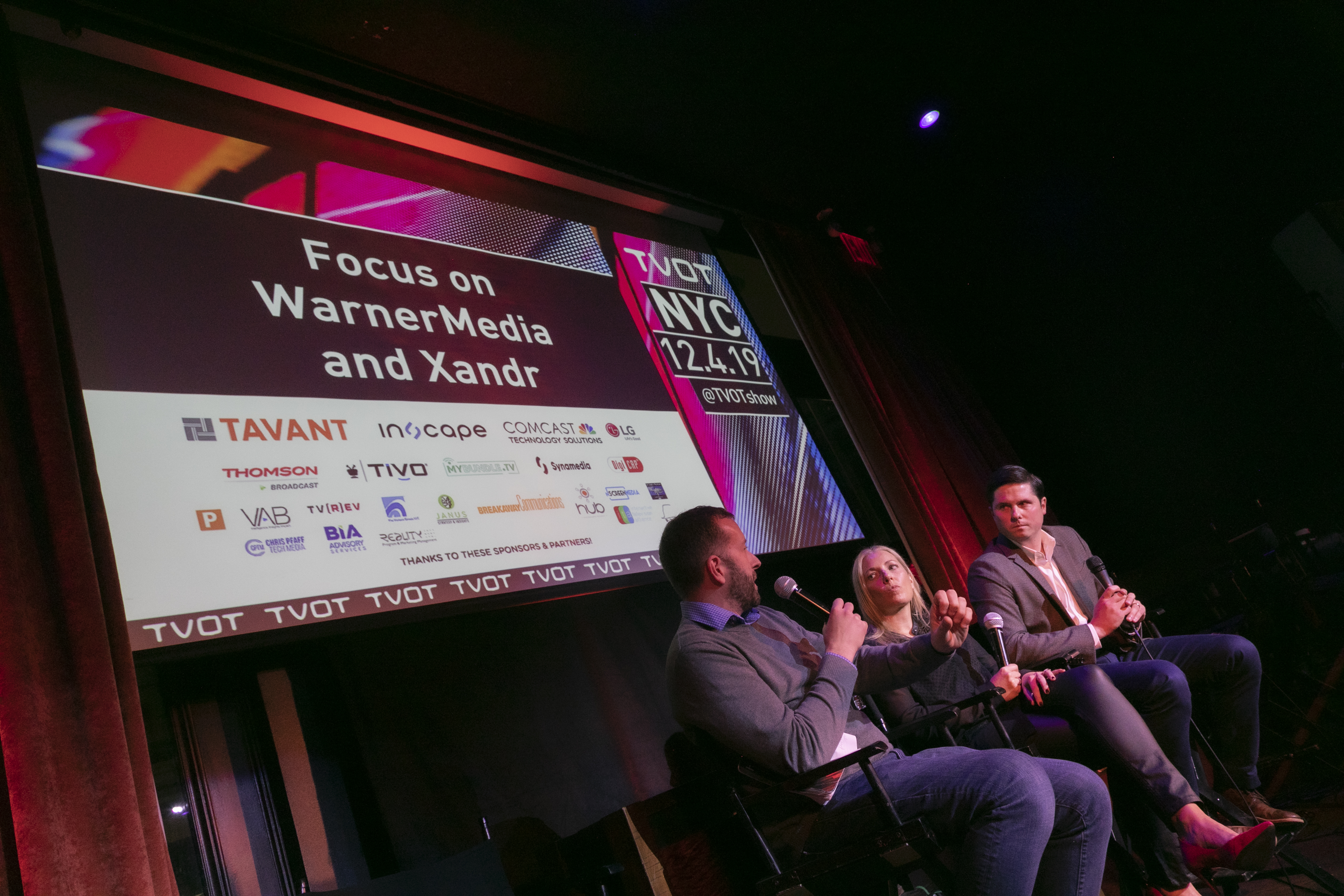 For some, according to consultant Mike Shields, when you think of sports advertising it generally consists of "big brands doing tentpole sponsorships. Sports doesn't scream data technology and programmatic." But for others, data-driven Moneyball for teams and athletes has made the jump to data-driven addressable advertising in sports programming. At the recent TV of Tomorrow NYC conference, Shields sat down with Laurie Shackell, vice president of sports advanced advertising at WarnerMedia, and Brian Cordes, vice president head of strategic partnerships for Xandr, to discuss the use of data in the sports programming arena.

Changes in the Sports Marketplace

Generally speaking, at least for marquee events, the sports advertising business hasn't changed much in the past few years. Shackell offered that most clients in the sports landscape don't want to give up national GRPs, which, to them, are precious — especially for big events such as the All-Star Game, NCAA Tournament, and Super Bowl. "And we are not suggesting [they] change that."

She also noted that overall sports programming consumption has continued to grow across all platforms. Within this rich and growing market, the recent merger of Time Warner with AT&T's WarnerMedia and Xandr, perfectly positioned the brand to capture the full value of sports across platforms and buying mechanisms for both national and local campaigns. 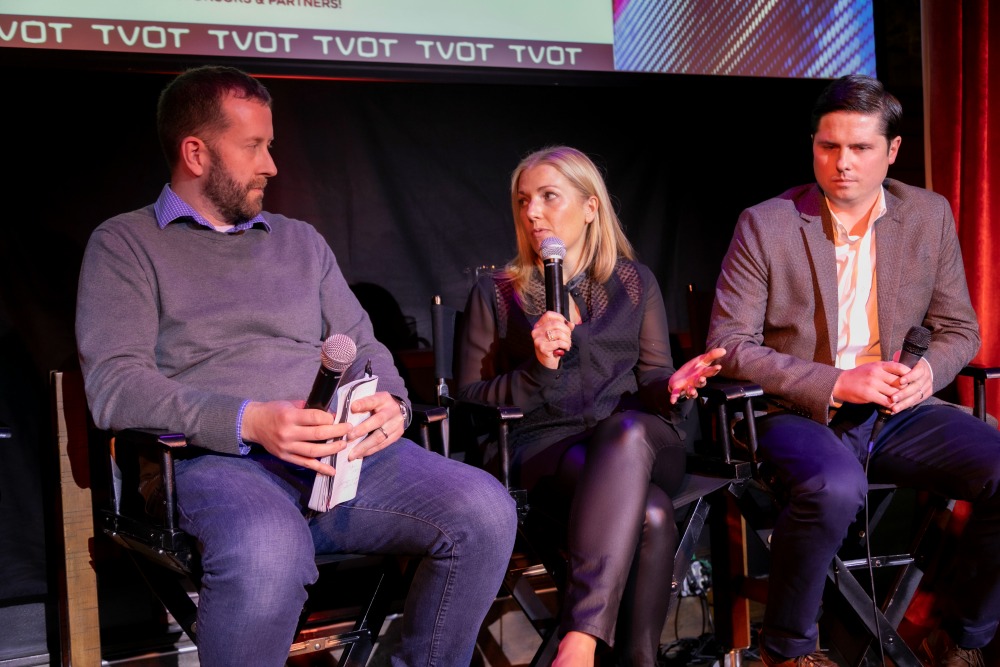 That complexity brings added opportunity, Shackell said. "The Bleacher Report always says that the moment is born on TV," she said. "Now we can take those moments, whether it's online or even onsite at a fan fest," and add the excitement and engagement … to a measurable campaign.

One-to-one targeting, Cordes explained, is another distribution point where sports advertising can be especially effective. Cordes cited Xandr's ability to pinpoint a specific athlete's fans and match messaging to purchasing behavior via addressable on TV or cross-screen addressable programmatic, as an example. "It [extends] that distribution point across a more amplified sponsorship role," he added. 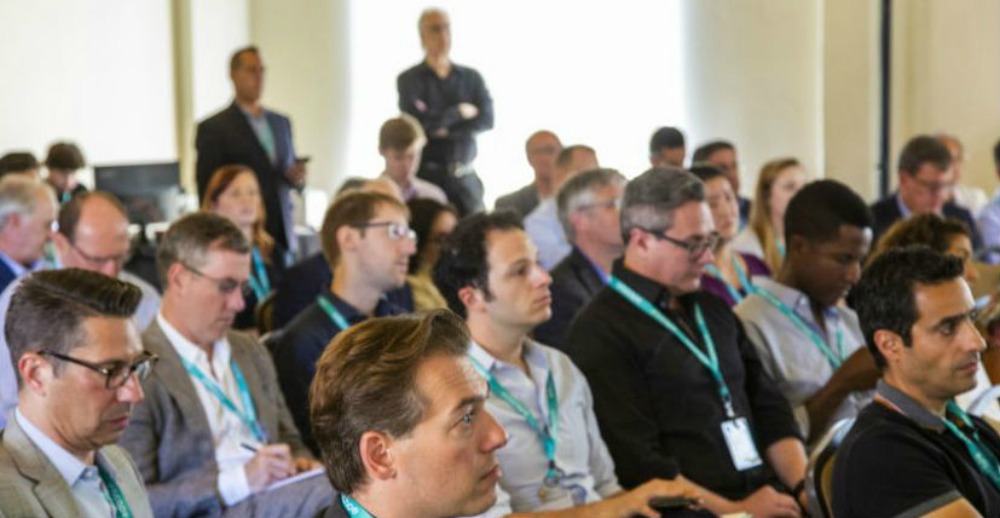 One common question in addressable TV is what content to use, Cordes noted. "Ninety-five percent of what we see is people using traditional TV spots — the same spot they use in national linear — and bringing it to addressable," he explained. This adds frequency to those households most likely to convert. "But advertisers will always yearn for better and more relevant content, and it was always so expensive to make another 30-second spot."

Cordes recommended that advertisers take elements of the content already being built to leverage in other distribution points, such as addressable TV, along with what they're already purchasing from a sports perspective. "It's where we see a big potential for the future," he said.

With the ability to leverage multiple platforms and adaptable creative for both national and local campaigns, today's sports advertising marketplace is flexible, effective, and growing. "We've also stumbled on a new idea around frequency management and impression distribution," Cordes said. The idea focuses on where it's possible to reach all potential populations for a brand via addressable, from heavy to very light viewers of TV, overcoming some of the challenges of linear.

That, along with enabling direct-to-consumer advertisers to enter the TV space, indicates growth potential across all verticals and types of advertisers.