Please Demystify All the Hullaballoo about Advanced TV 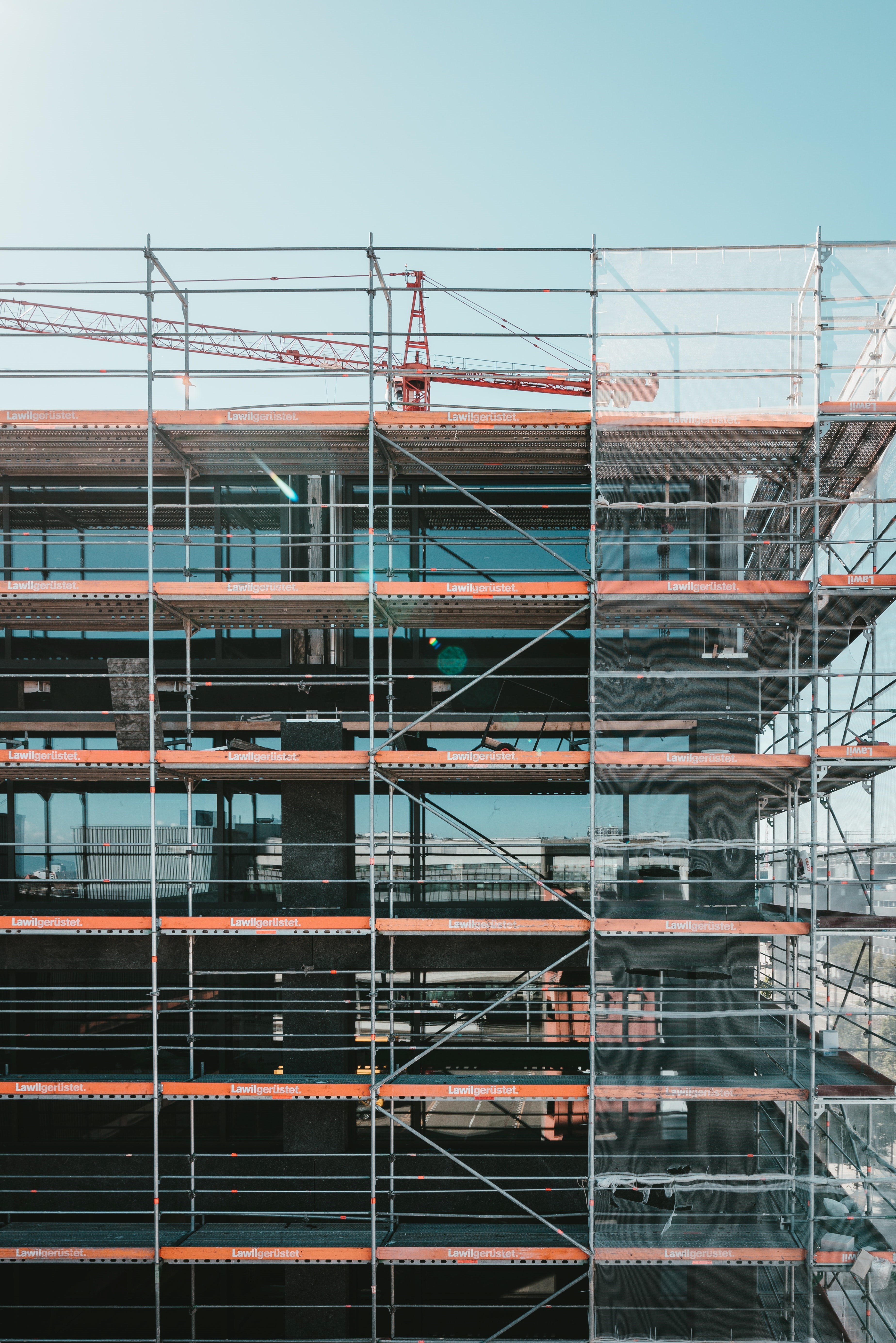 Every day we see new posts in the trade press indicating the bold strategic future forward moves everyone in the business, big and small, is making. How can we erect a framework in our minds so as to be able to sort it all out?

This article will take the fine sorting work you've already been doing and perhaps help sharpen the focus or add color here and there. These are the questions people are asking, that we did not get to in the recent Leadership Conversation with Comcast's Marcien Jenckes, Dish's Kevin Arrix, and Cadent's Jamie Power, with Jack Myers and me.

Of all the moves being made today, which ones stand the greatest chance of changing the world bigtime?

In general, the moves being made by Comcast and all the MVPDs with the networks, should be put in Category A – including Blockgraph. The reason is that the lessons I was taught trying to create collaboration in the 90s were (a) partner to make the network inventory deterministically addressable nationally and programmatically at vast scale (b) be able to prove you have the silver bullet in terms of ROI and privacy.

How are we to interpret Project OAR and what Nielsen is doing in Addressable?

The TV set manufacturers and their upstream chip and other tech suppliers have long targeted being the switch for addressable commercials delivered in every home in the world. Today, Inscape, Samsung and others are delivering on that dream, hampered by scale, lack of ease of buying, and balkanization – that last point is the really important one. Buy side much prefers national buys over local buys – more profitable, especially in the era in which procurement tunnel vision forced the agencies to expend their creativity in nefarious ways – days that are hopefully going out the exhaust behind us as our steep learning curve from Mother Nature's ruler on our wrist forces us to reinvent everything for the future we all want to come out of this dark test.

In a way, the MVPDs and the TV set manufacturers are competing to be the addressable ad delivery system. Now so is Nielsen, probably as result of new management seeing the ratio between the size of the measurement business and the size of the ad delivery business. This race will go to whomever leads collaboration. The advertiser wants it all in one place. So far, the MVPDs are closer to doing that. They should be after all the work we did together twenty and more years ago.

Why wouldn't the networks hold all the cards in this game? What do they need MVPDs or TV set manufacturers for? They have OTT and they can keep all the money.

How is measurement going to be done?

Most of the data are now distributed across the MVPDs, networks, TV set manufacturers and others. That data collaboration has to be an integral part of the overall addressable ad inventory programmatic aggregation. The closest existing model for that today is 605.

Ed Papazian asks (or, more accurately, states) "until CMOs or brand managers are allowed to buy this way, addressable is going to be held back. As long as corporate buys are made on lowest CPM sex/age and use up most of the money, addressable is marginalized."

The interesting exchange between Ed and Ben Tatta is in LinkedIn, spring boarding off an earlier article here. Ben having toiled in the fields for years at Cablevision knows that there are hundreds of advertisers who do not buy the upfront that way and who are more careful spenders, and that's where a lot of the early addressable money came from, along with automotive, financial, and the entertainment industry itself.

To be continued if there are more questions – please send me yours, thanks!