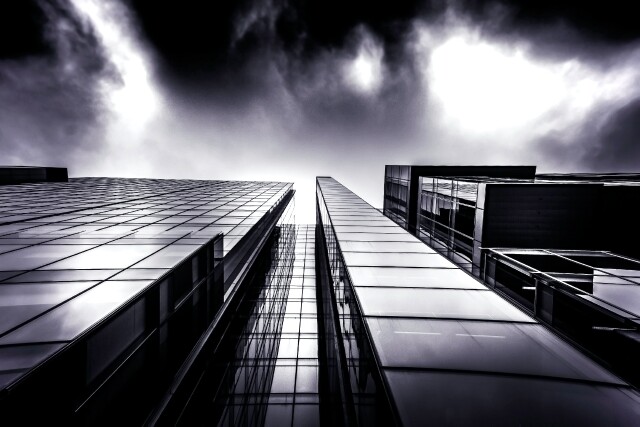 The news that Netflix is raising prices drove a flurry of social posts last week, suggesting that higher prices will cause viewers to be more selective about their streaming programming subscriptions.   Whether that is true or not remains to be seen, but media companies, small and large, are making investments in free OTT (over-the-top/streaming) services.  That didn’t come as a surprise to me because several months ago I spoke with Jack Perry, the founder and Chief Executive Officer of Syncbak. His position at the time was that local broadcasters had a huge role to play in the future of streaming television and that more and more viewers would be getting their television through streaming services. Beyond the recent press, growth at Syncbak just since the summer bears that out.

When we first spoke, Perry (pictured below) mentioned that he’d been thinking of the role a company like Syncbak could play since the Nineties, and that they’d always been substantially ahead of the industry --- a necessity for capturing market share.  Cut to early 2019, when the industry caught on and Syncbak’s investment in the infrastructure that streams programming from stations to every platform is paying off.  In the past several months, Syncbak has nearly doubled the number of local broadcasters it serves and is now ingesting over 12 million hours of programming a year (a 20% increase over the same time period), delivering over 1,400 individual streams to vMVPDS (online programming distributors) like Fubo, Sony and Hulu.  They’ve also made key additions to their executive roster, including Vice President Advertising Sales, Dean Mandel, formerly with CoxReps and Katz Media Group, and Head of Product, Ron Stitt, an industry veteran of Disney/ABC and 21st Century Fox. 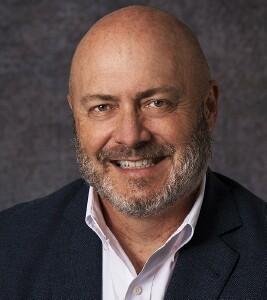 As Syncbak returns from NATPE (National Association of Television Program Executives), where it launched a tool that lets broadcasters monetize local content, I thought it was worth revisiting my conversations with Perry and highlighting some previously unpublished comments and predictions readers might find useful.

When so many seem to be wondering where television is headed, Jack Perry isn’t -- he sees the traditional U.S. MVPD (multichannel video programming distributor -- cable and satellite companies, in other words) subscription base dropping to about half of what it is today in response to consumer desire to pay less and inclination to switch to virtual services.

Regarding the traditional cable/satellite distribution base, Perry and his team are slowly bearish.  “We think it’s going down to about 45 million [subscribing households] … but it will take a while,” he said.  They are heavily bullish on free (and paid, like Syncbak client CBS All Access) OTT services.

The Importance of Local for Advertising …

Much of the press about advertising focuses on major national brands and agencies, but companies like Google and Charter and prescient CEOs are aware that real revenue opportunities rest with local and regional advertisers.

“Programmatic is important, yes, but the real riches, if you will, are going to come from the local advertisers getting into the mix,” Perry said.  “Our AdSync technology was designed so stations could bring those smaller advertisers into the mix.”

Viewers care about local programming -- weather, news and sports particularly.  Perry played a key role in the launch of local programming on satellite services years ago.  In a discussion of how that industry grew, he told me that before local stations were available, “it was fledgling -- about 4 million subscribers nationwide.  After local, there were 28 million satellite customers.  Local is so important to viewers,” he asserted.

Television viewers have gotten used to a world with more choices.  As one network general manager told me this summer, on-demand programming has changed the game; today, every show competes with not just the shows on at the same time, but seemingly with every show that has ever been on, anywhere.  It’s not just networks that are facing that reality.  SBTV, Syncbak’s direct-to-consumer OTT app, with newly launched MarketSync,lets stations license original content to stream and offers free, ad-supported entertainment programming to viewers.

Perry shared some specifics.  “One of the shows is Hard Knocks -- mixed martial arts fighting,” he noted.  “We have 350 hours of backstories, fights and stories, plus live events.  Why shouldn’t stations be able to go to the local advertisers who want to reach Hard Knocks viewers and offer them exclusivity, or a 25% share of voice, or whatever?  MarketSync enables that and empowers the station’s digital sales team.”

At Syncbak’s New York City office a monitor displays the status of each streaming destination at every station currently using Syncbak for streaming infrastructure.  Looking at the green “all is ok” icons, it’s evident that this company was built as pipes and infrastructure, but for the Syncbak team that’s just the beginning.

Syncbak’s CEO grinned as he told me how he plans to get stations excited and educated about the opportunity in front of them.  “One of these days, I'm going to buy one of those T-shirt guns they use at sporting events,” he said.  “We’ll take it out in the parking lot at each station across the country and shoot shirts in the air.  I want there to be that level of excitement associated with what we’re doing.  Local stations can reinvent themselves by doing what they do best -- local programming and ad sales. Yes, we’re the “install once, deliver to many” company, and we use technology to help them make the most of this new marketplace, but we’ve also started writing them checks each month because they’re earning more in ad revenue than they owe us to stream.”

Checks to broadcasters?  Perhaps the T-shirt gun won’t be necessary.