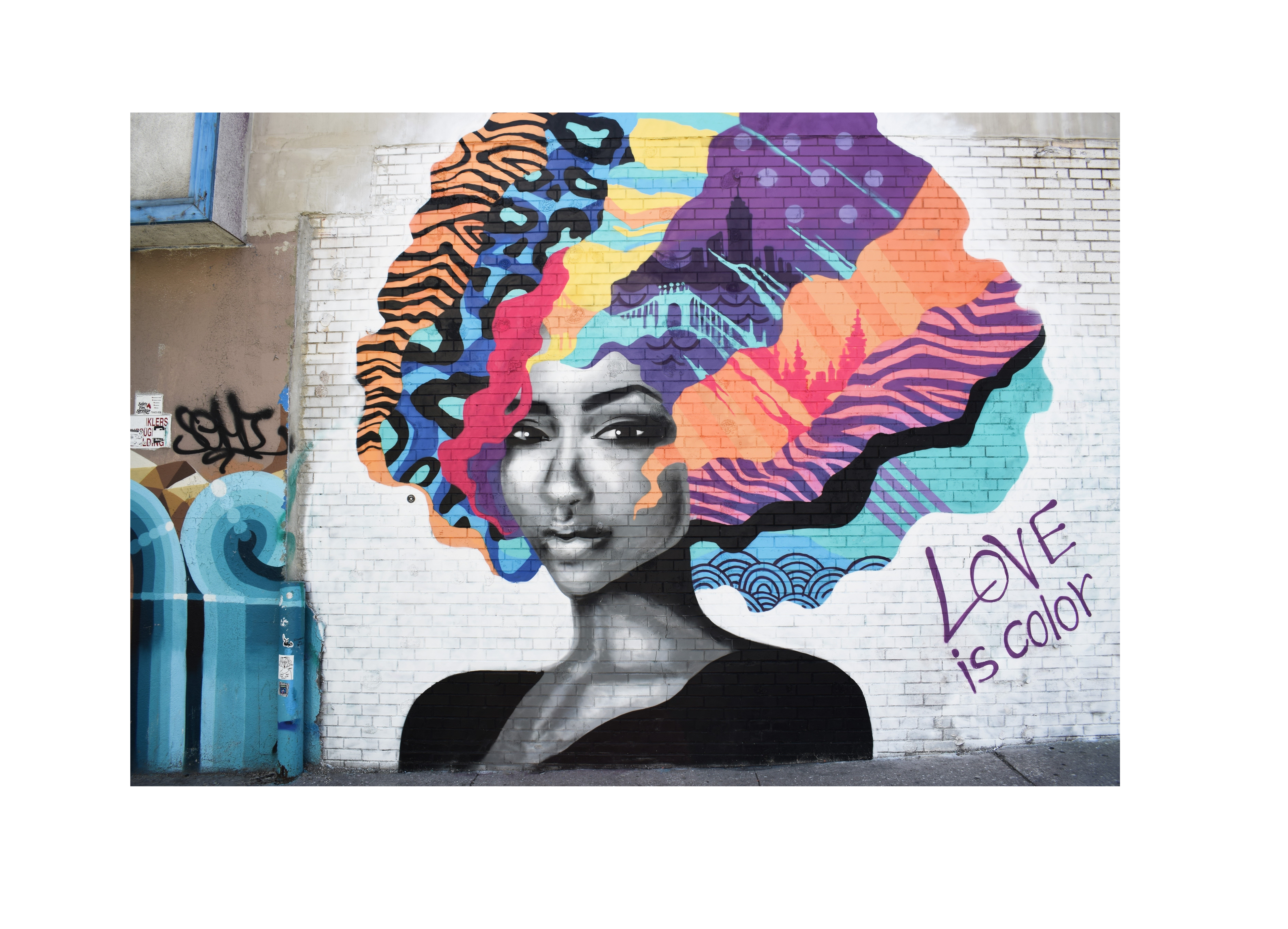 Stories have the power to transfer information and knowledge and create ideological frameworks that determine how we see and relate to the world around us.  Using stories to sell products and services is as old as advertising itself.  Who is telling the story and what stories are being told are a constant battle for resources and attention.  In this new frontier, brands and marketers are facing a challenging environment in which to connect with consumers.  Content is king, but the increasing use of adblocking technology demonstrates that people don't want what brands are selling.  In contrast, content creators like Netflix and others continue to grow and produce even more shows, which manage to capture our attention.  Marketers would be better off paying attention to long-form content creators and adapting their blueprint of diverse and complex stories if they hope to build deeper brand connection.

Lack of diversity within advertising agencies and brand companies is a well-known reality.  Despite the media attention and industry talk, there has been little improvement around inclusivity on creative teams.  The lack of diversity is on full display each time we see a tone-deaf creative campaign and the inevitable blowback.  Campaigns like this, this and this can only see the light of day under two conditions: One, there are no people of color in the room when these ideas are being floated and eventually made; and two, if there are people of color present, they are not in a position to make substantive challenges, assuming they are even being heard.  Studio writing rooms and executive offices are not shining beacons of diversity, but in comparison to the world of advertising, they are miles ahead.  Increasingly, the television and film industries are committing to include different perspectives and represent diversity.  In the past year, we have seen the record-breaking success of films like Black Panther and Crazy Rich Asians.  Television programs like Atlanta, The Chi and Vida are industry bellwethers.

More recent offerings like Hulu's Ramy, Netflix's Always Be My Maybe and Cartoon Network's Victor and Valentino are continuing the trend of diverse long-form storytelling.  Ramy highlights the Millennial and cultural angst of the title character negotiating life as a Muslim American.  Dating, a flashback episode to 9/11 and the tribulations of an intergenerational family living under one roof are all navigated at a rare depth.  Always Be My Maybe is a romantic comedy centered on the friendship and eventual relationship of two Asian characters in San Francisco.  Challenging the "model minority" myth and confronting San Francisco gentrification and displacement makes the familiar rom-com formula feel fresh.  Finally, Victor and Valentino focus on the animated adventures of two Latino brothers on vacation in a surreal town layered in Meso-American/indigenous traditions.

The revolutionary nature of these shows is in the commitment to give audiences both uniquely cultural perspectives and universal human truths.  The bubbles that we live in are pierced when new stories and worldviews are introduced.  Networks are increasingly practicing this and leaving behind marketers who haven't gotten the memo.  Talking about the merits of storytelling while failing to build teams that can authentically craft them is a huge misstep when audiences have shown diverse stories are what they are hungry for.

Skeptics would say that debating the merit of content and whether it is diverse or not is a moot point.  They will raise questions as to whether or not it matters or moves the dial in terms of perception.  In response, it has been proven that increased exposure to new people and communities can build empathy.  Empathy is crucial toward creating the type of meaningful relationships that marketers crave.  The release of controversial and racist film Birth of a Nation reinforced the racist thinking of the day and led to a resurgence of the terrorist organization, the KKK, and racial violence.  If you pretend the stories we tell and the content we consume don't matter, then it's choosing to be willfully naïve.  Marketers have an opportunity to make their work matter and making room at the table for diverse voices is a significant step in the right direction.