The Push & Pull of Audio: Voice, Music, and the Magic of Sound 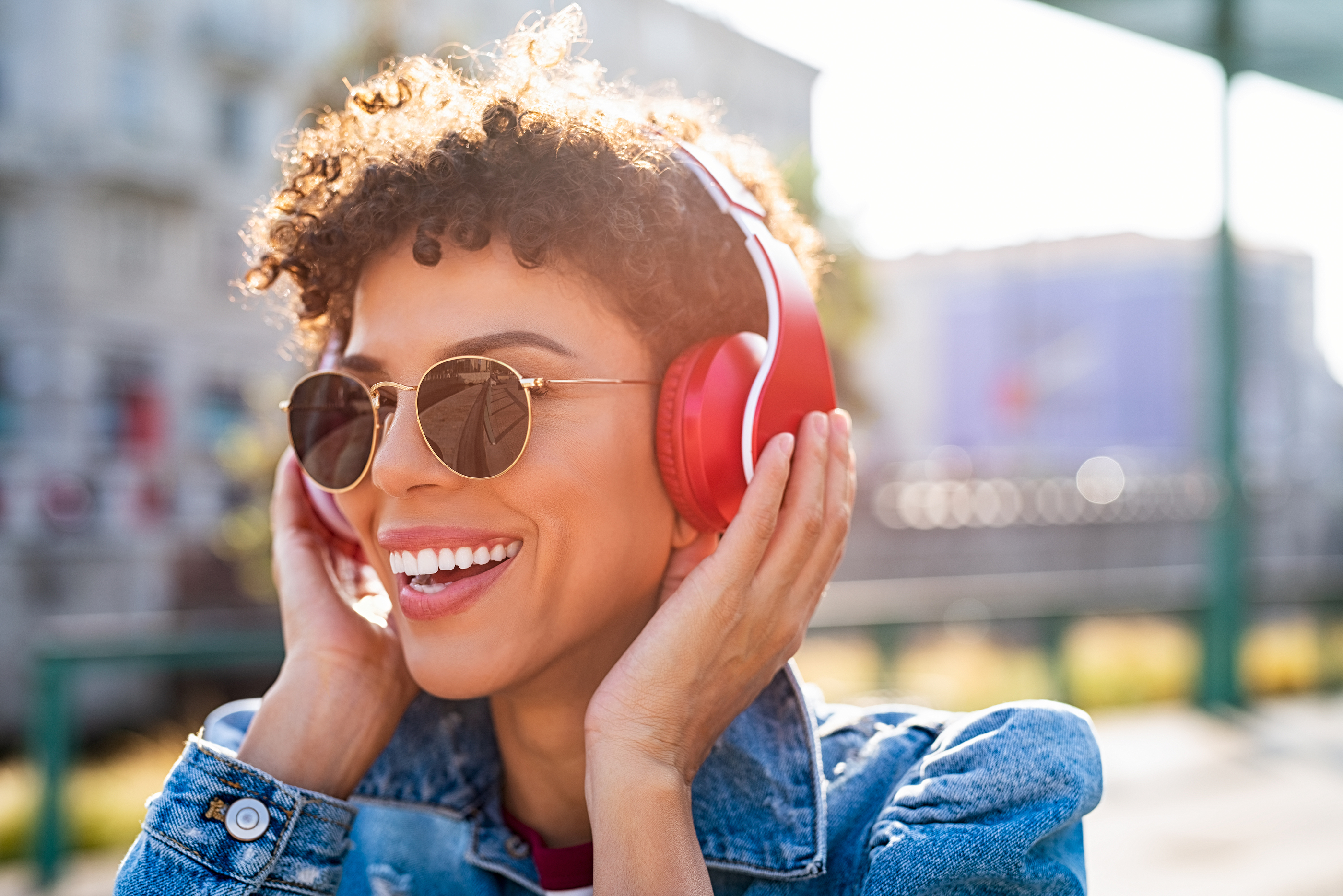 Audio, in the form of radio, was one of the first forms of in-home entertainment. Today, broadcast radio still reaches nine out of 10 Americans and the ubiquity of audio is pervasive across devices, genre, mood states, and physical context. Several panels at CES touched on the topic of audio, including "The New Era of Audio," a vibrant panel discussion I attended, led by MediaVillage founder Jack Myers and hosted by Dentsu Aegis Network.

Much of the conversation focused on the currently pervasive topic of podcasting and its power to connect us. Ironically, where technology was meant to bring us closer, according to panelist Gayle Troberman, chief marketing officer of iHeart Radio, "it has actually created a situation where humans are starving of personal connection in a world of self-focused tweets and anonymous rants." People are craving one-on-one connections and audio is the beneficiary. Listeners enjoy the connections they make listening to podcast hosts discuss their passion topics, as well as to music artists and the rabid fan community that energizes the ecosystem.

Troberman noted that the "biggest shows — [such as] Ryan Seacrest, Breakfast Club, Big Boy, and Elvis Duran — on iHeart actually play only three songs per hour," which differs greatly from the commonly held perception that audio is mostly music.

Panelists explored several other important themes during the discussion, identifying the most notable opportunities and challenges ahead for the world of audio.

The intimacy of listening to a podcast augments the emotional connection between the listener, the host, and the story. Certainly, this had led to a surge in the growth of podcast listening in the U.S., with more than half of the 12+ population having ever listened to a podcast and 62 million Americans listening each week.

Importantly for advertisers, this audience is receptive to ads, with 78 percent of podcast listeners stating that they don't mind ads or sponsorship messages. Most listeners recognize ads as necessary to support the free content, according to WARC. In fact, the Acast Audio Intelligence Report in 2018 showed that podcast ads perform well in terms of engagement and responsiveness. So, podcasts have proven to be an effective vehicle for reaching more elusive customer segments. Panelist Bryan Moffett, chief operating officer of NPR, noted that "the top advertisers are not [direct response] companies, as you would expect, but actually Fortune 100 brands that see audio as an important branding vehicle."

Audio companies such as iHeart Radio are able to manage rich ad creative, ensuring customization by feel, tonality, and voice to ensure an organic and seamless integration into its podcast content. In iHeart Radio case, 58 percent of ads are reportedly integrated into its content.

Given the proliferation of different podcast genres — from crime mystery, news, and science to comedy, family, and tech — consumers have a smorgasbord of choice depending on their interests, mood, and listening objective (being entertained, educated, or informed). So, advertisers have more opportunity than ever to connect with consumers based on their passions.

Versatility of Audio in a Multitasking World

Many consumers get screen weary. This is another driver for the boost in audio listening across devices such as IoT devices, smartphones, smart speakers, and, importantly, automobiles. iHeartMedia made several announcements at CES, including the BMW ConnectedDrive and General Motors integration, which provide an enhanced audio experience that allows listeners to safely and easily tune in to iHeartRadio's artist radio, live radio, playlists, and podcasts. Additionally, iHeartRadio will be releasing a new, stand-alone version of its app (including the above-listed features), which will enable Android Automotive OS integration for vehicles powered by Android with the Google Play store built-in.

Troberman highlighted that, across these platforms, "consumers want audio in the car that is easy to access, search, and enjoy, and voice search technology continues to improve as we accelerate commerce, create better consumer experiences, and use data for more precise targeting."

These apps and integrations allow for a personalized listening. Pravir Gupta, senior director of engineering at Google, talked about the type of personalized experiences listeners are seeking where content is on-demand, relevant, searchable, and allows user multitasking versatility — from listening in the car during the morning commute, to listening on an app during an evening exercise routine.

But he emphasized that both the "input- and output-side of audio" are continually evolving. This is especially true, he said, with the role speech recognition technology is playing as an input variable, where "advances today enable voice recognition capabilities as good as humans."

That level of voice recognition is allowing more and more consumers and brands to use audio as a tool for unique experiences, as evidenced by several promotions leveraging skills on the Alexa platform. HBO's Westworld, for example, worked with Dentsu Aegis Network's 360i and conversation design studio, Xandra, to develop the Alexa immersive gaming experience "Westworld: The Maze." The game uses Alexa to lead users through an immersive, interactive story that allows players to traverse their own personalized quest.

Despite these innovations, there is still "considerable friction in the marketplace caused by a mismatch between what listeners want and the type of content currently available at scale and convenience," said NPR's Moffett. He shared that NPR is addressing this by focusing on short-form, searchable content that incorporates choice across device, genre, host, and story. He believes that it is important to "reinvent radio from the inside out," reminding attendees that it's an exciting time for the audio business.

The Sound of the Future

As we look ahead, the name of the game will be content, as more entertainment companies across not just audio, but also film, publishing, and video enter the media and entertainment arms race to create the next blockbuster story franchise. Intellectual property will be the most important bargaining chip — far more important strategically than ad revenue and even short-term subscription revenue. It will be about maximizing the story value chain across customers, devices, format, global markets, release windows, and technology.

Both the push and pull of audio are going to be critical: pull captured by consumers requesting what they want through sophisticated audio content indexing and new discovery technologies; and, push with smart algorithms and AI predicting and recommending content that is contextually relevant and personally meaningful to the listener at the right time and in the right place.

It is evident that the audio ecosystem is going to reward the players with the boldest creative aspirations, the audacity to believe they can satisfy the voracious appetite of consumers, and the relentless focus to dominate an exciting new marketplace for attention.

To read more about audio and voice at CES, check out our additional coverage here.