The Taming of the Wild West 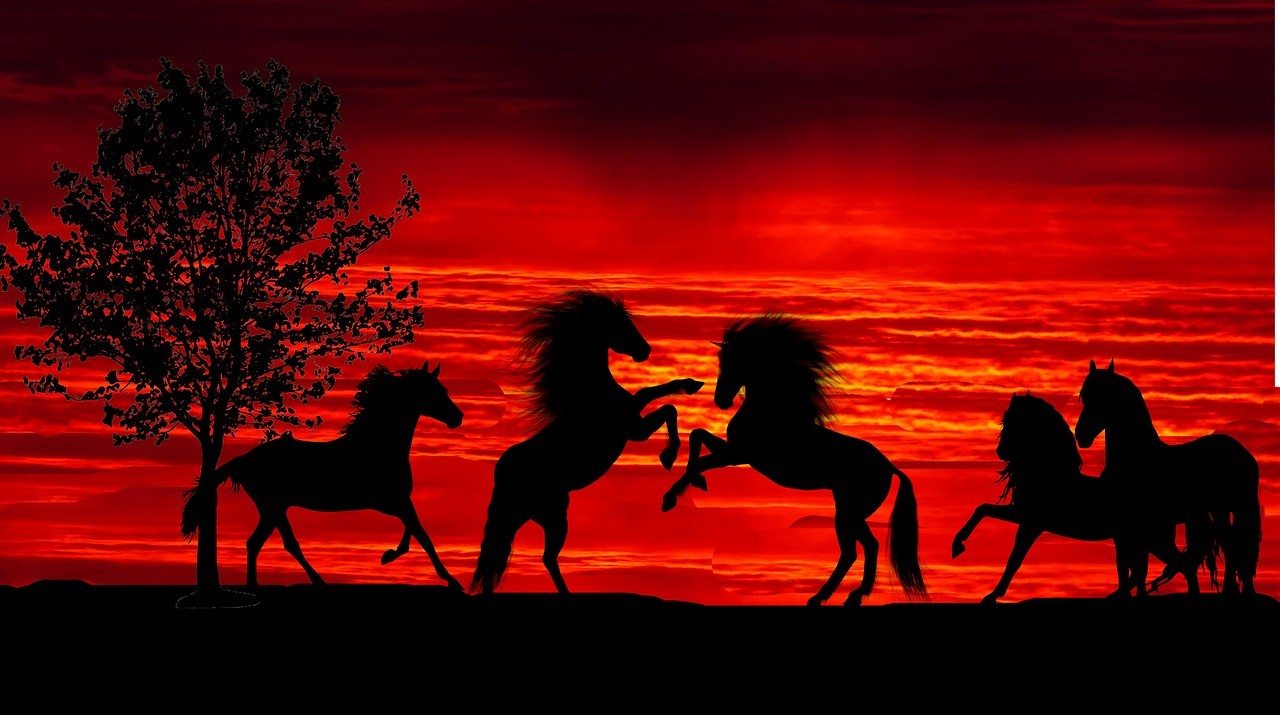 Major trade groups of the advertising industry have come together to provide counsel to Congress as a federal legislation around privacy is discussed.  This is welcome news from the perspective of providing clarity and consumer protection while also preserving the good that the "Big Data" world has brought in terms of driving media efficiency.  But it is also giving a moment of rapprochement to an industry that has been fractured by trust issues, compensation disagreement and general transition fatigue from the analog era to the digital world.

Ever since the infamous Jon Mandel speech at the ANA Conference in 2015, the relationship between the Association of National Advertisers and the American Association of Advertising Agencies, 4As, has been frosty.  There has been a clear period of distance between the two organizations, which had historically enjoyed a close working relationship -- and for which our industry strongly depends on communication and cooperation.

Over the past decade, media agencies have been under intense pressure to find new sources of revenue to replace falling margins from traditional services.  One area has been to build out significant data services, investing in DMPs, trading desks and/or other programmatic capabilities.  Many, but not all, in the industry have adopted the view that audience-based targeting in the digital age should dominate over contextual brand building. These agencies have invested millions of dollars building out infrastructure.  Omnicom's homegrown data services company Annalect; WPP's acquisition-led Xaxis; Dentsu's acquisition of data marketing company Merkle, and IPG's acquisition of data company Acxiom are only a few examples of the massive investment in money, time, energy and other resources that the agency side has put into embracing data and audience as the future.

Current developments around privacy law have put that investment at risk.  I don't say this to be dramatic or hyperbolic.  I truly believe it after several recent conversations that I've had with industry executives, on both the agency side and data sales side, who are coming to terms with the fact that, in the rush to embrace data, they misjudged consumer sentiment.  In hindsight, it was inevitable.  The sheer number of data breaches, scandals like Cambridge Analytics and bungled responses by Facebook and other players should have been expected, but short-termism and the call of the data sirens, not to mention profitability, blinded the entire ecosystem to the wild-west nature of data targeting and importance of privacy.  But the wild west is about to be tamed.

The U.K. has taken a leadership role in this when they implemented the General Data Protection Regulation (GDPR), which took effect on May 25, 2018.  In 2019, the State of California created the California Consumer Privacy Act (CCPA), which follows many of the GDPR guidelines.  Unless a Federal Privacy law is enacted and supersedes CCPA, it will go into effect on January 1, 2020.  Washington State has also introduced the Washington Privacy Act (WPA).  The fear of every state in the U.S. enacting their own variation of a privacy law has forced the ad industry to recognize that self-regulation is no longer an option.  The only way the digital advertising ecosystem can continue to grow is with the clarity and consistency that a Federal Privacy law can provide.  However, there is a very real risk that a poorly written law, or worse, one that is driven by political considerations in the run-up to the 2020 election could be incredibly harmful to the industry.

This week, five of the major ad industry representatives -- the Interactive Advertising Bureau (IAB), the Network Advertising Initiative, the Digital Advertising Alliance, the ANA and the 4As -- have come together to form Privacy for America, an industry consortium with the expressed intent to work with Congress to "support enactment of comprehensive federal consumer data privacy and security legislation."  Their stated goals are to 1) protect consumers nationwide and 2) establish new prohibitions on certain data practices.  This includes support of a law that would ban the use of data to hurt consumer eligibility for a job, credit, insurance, healthcare, education and housing unless specifically permitted under existing federal and state regulation.

The group would also support a law that bans discrimination based on personal characteristics such as race or religion in setting prices or determining eligibility for products and services.  This does not, however, address the current discussion about systems that discriminate due to algorithm biases or if targeting certain groups with a greater propensity to buy the product results in discrimination by not exposing the message to a wider field.

Finally, Privacy for America would support a ban on the sharing of consumer data with companies when it is known that data is likely to be used to defraud consumers.

This group is a work in progress, and what they have released so far is very broad and lacks detail.  It will be most interesting to see where this group falls on the most significant portion of both GDPR and CCPA, the right of a consumer to be forgotten.  While it seems that this would be the most sensitive and challenging portion for the industry to get behind, it might be the one very necessary step in showing a level of respect and trust-building to consumers that has been lacking.  Yes, it may slow the momentum on the audience-based model that we've accepted as truth for the past decade; but it may also salvage our industry.

As important, it is wonderful to see the ANA and the 4As coming together for the good of the industry.  I hope this signals a return to an era of cooperation and positive communication.  It's time to move forward.

In the late '90s, I had the privilege of working on campaigns for the Office of National Drug Control Policy.  The experience was a better lesson in civics and how our government works than any class that I took in college.  We partnered with Sony to create a fun, educational microsite for young adults, The Anti-Drug.  We wanted to ensure that taxpayer dollars were optimized, so we put cookies onto the microsite to optimize our paid media investment.  We were only using the cookies to track average pages viewed, time spent and return visits.  No personal information was collected. None.

The week that the cookies were implemented, John Podesta, President Bill Clinton's Chief of Staff, called a press conference to endorse the P3P privacy platform.  At that press conference, an extreme privacy advocate called out Podesta for hypocrisy in advocating P3P while "collecting data on the ONDCP microsite and handing over that data to the DEA," which was absolutely 100% not happening.  Podesta immediately stated that the government website would not be using cookies and it became policy.

Lesson learned: Often, logic and rationale do not make laws -- politicians do.  The entire ad industry must come together in agreement to ensure that laws are not enacted that impede our ability to provide benefit to consumers through data while protecting consumer rights due to technical ignorance or uninformed bias.  In the end, we may have to refine our vision for a data-driven world.  But by winning back the public trust, perhaps we gain more than we lose.