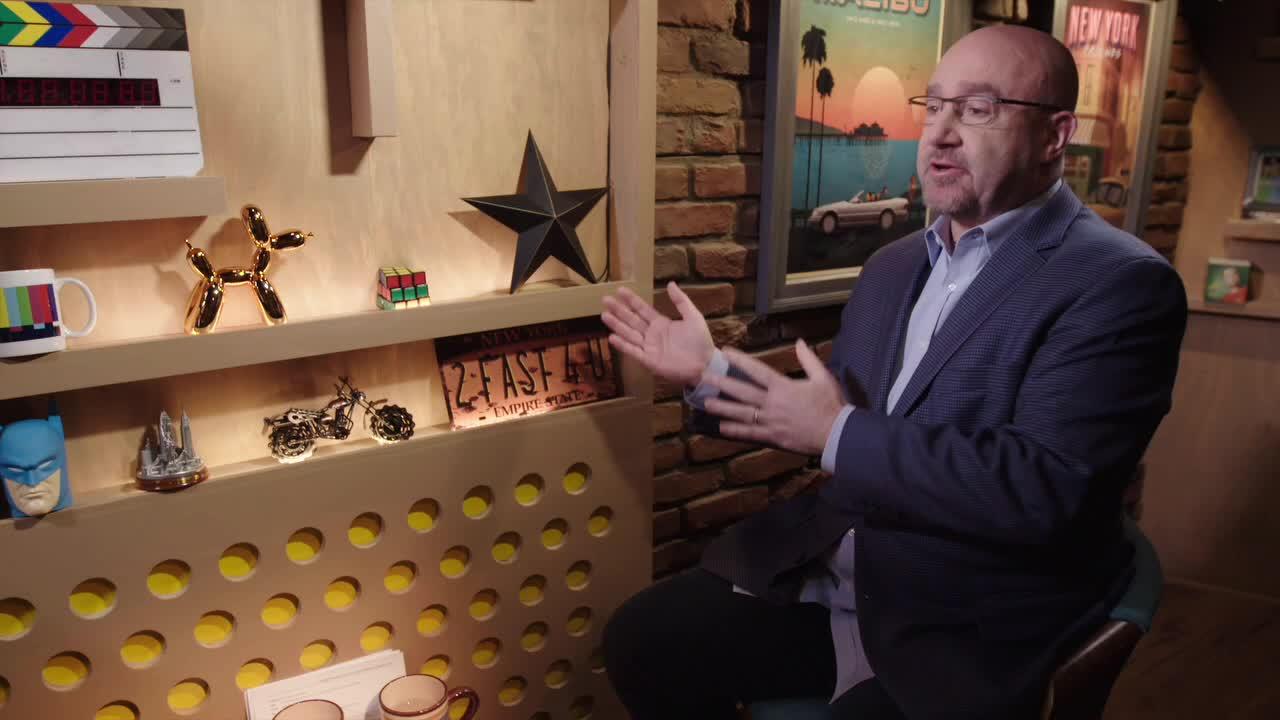 Lee Doyle, a veteran GroupM executive, was recently elevated to Executive Director of GroupM. As part of my exclusive Legends & Leaders Video Interview Series Lee describes his new role and shares his perspectives on the emerging media ecosystem, challenges and opportunities for the TV and digital industry trust, data, OTT and more. Here are a few examples.  Watch my full interview with Lee above.

DOYLE: I'm focused primarily on business development … trying to create a pipeline of prospects for all the GroupM agencies. Ultimately, it's up to the agencies to pitch the business, but let's make sure that we are laying the groundwork for them and communicating what GroupM really stands for and what it should mean to clients. It's a big part of what we recently announced with [m]Platform, which is creating an end-to-end solution that uses data in a seamless way from insight all the way through to execution and analytics and doing it in a way that clients can plug into in their own way.

DOYLE: Almost every conversation we are having these days with media suppliers involves how can we leverage their data; how can we ingest it so that we can look at it alongside of client specific data? Some of the biggest companies like Facebook they have their own version of the truth. Google has their own version of the truth. They may have a vast population that they are tapping into, but it's still not the whole picture. We are trying to create a more complete picture using all the data that's available and breaking down those siloes. Watch Lee's full interview here.

DOYLE: I think the big issue these days for television networks is getting a more holistic view of measurement for them. We still rely very heavily on syndicated research and there's a lot of work to be done there.  We really have to get to true cross-platform measurement through one single database quickly. It's not just important to the sellers, it's important to advertisers to understand how our audience is evolving.

DOYLE: We know viewership is changing, behavior is changing, but let's understand how much of it is people migrating their same viewing to different platforms versus truly leaving the ecosystem in a way that we can't deliver a message to them.  That will make a huge difference in really understanding how all the pieces fit together, not just the television world, but what are we doing in the digital video space and how does that complement what we can do through traditional television? Watch Lee's full interview here.

DOYLE: Looking at traditional television, there are still a number of places where you can find audiences in real time, whether it's networks like the Scripps Networks or news and information programming; yet, a number of those sellers haven't been able to extract value from the agency buyers whether it's the linear viewing in real time or smaller commercial pod.  When I think of some of the choices out there, I think cable television has actually become one of the more underappreciated media types these days. There's so much focus on change and what's going on in the digital world, but when you really bring cost into it, you can achieve an incredible amount of reach just through cable television alone, and yet perceptions still persist of cable being a frequency driver. If you look at an aggregate it's a powerful tool and there's just not a lot of talk or excitement about what good old-fashioned cable television can do for a client's business. Hopefully by reducing clutter and creating a better consumer experience they do a better job of retaining audience.  It might not show up in a premium CPM, but hopefully it's showing up in the available impressions they have to sell.

DOYLE: The most concerning reality about digital media is there's an assumption that it is more accountable than it really is. We are getting smart about the fact that's not nearly as accountable to driving the actions that we need to drive as one might think. I think there's a sense that we can do a better job of attribution than we really can.  Watch Lee's full interview here.

DOYLE: Let's acknowledge and recognize there's certain media that it's good for both the buyer and the seller to transact as efficiently as possible and let's use technology to do that.  At the other end of the spectrum there are big packages that are high engagement, that require more the high-touch, high-involvement sale, so let's draw the line in the sand and kind of separate those two.  I think that demands a different talent pool on both sides of the desk.

DOYLE: I think Netflix, Apple TV, all the different streaming platforms are essentially the future of television. They are a peak as to what television will look like down the road. I don't really believe we are going to go to a completely a la carte menu of television options, but I do think we are looking at a generation that is being conditioned to have everything on demand. Amazon, I think, is the sleeping giant. We don't tend to think about Amazon as a media player the way we think of Facebook and Google and television networks and yet they are in consumers' lives in so many different ways these days. One of the things I see in the future is this notion of media as shelf space. As more and more things are ordered on demand, as we order it through our Echo, where we don't even see the product, Amazon becomes a medium in a big way and maintaining your visibility there I think is critical.