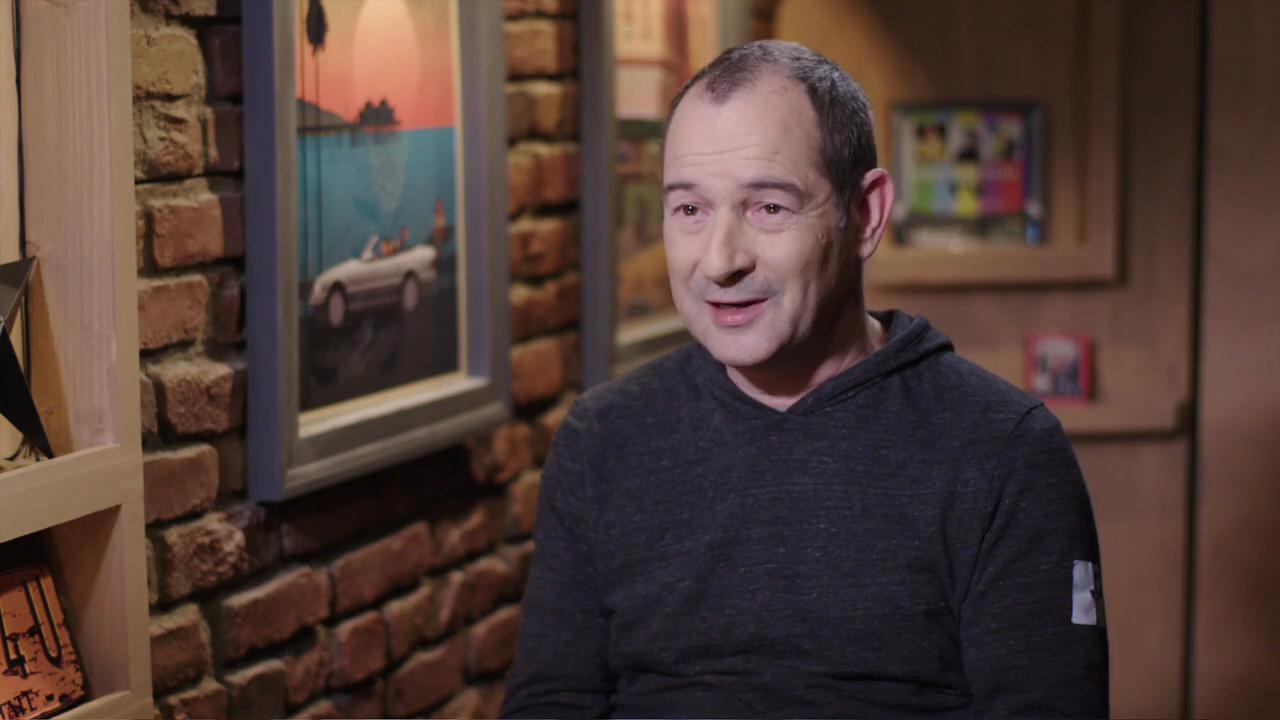 Rob Norman is among the media industry's most outspoken leaders and a force behind many of the industry's most important initiatives related to digital media, serving as Chief Digital Officer of GroupM Worldwide and Chairman of GroupM North America. As part of my exclusive Legends & Leaders Video Interview Series Rob describes his role and shares his perspectives on the challenges confronting the digital media buying and selling ecosystem. A few of his insights appear below. You can watch the full video above.

NORMAN:  There was a period of time, and it's been a much longer period of time than we should reasonably expect, where we segmented digital marketing from marketing. The consumer is always miles ahead of us and consumers stopped segmenting their digital life and the rest of their life a long time ago, yet we persisted with this separation. And of course, we still do it. And we talk about analog television and digital video and so on and so forth. For example, to refer to the New York Times as a newspaper because part of the way it distributes its content is on printed paper, but there's an infinitely larger number of people that consume it in digital environments and across screens than there are that consume it on paper.

NORMAN:  We believe firmly and institutionally that the more good content there is in the world the better it is for both consumers and for advertisers. There clearly is now and has always been a whole lot of media on the fringe of content production that very few people would care about one way or the other if it existed or not.

NORMAN:  It's up to us to explain to the ultimate buyers, who are our clients and their shareholders' what it is actually that they're spending their money on and how verification works. And that they should at least take that into account in their budget allocation and decision‑making.

NORMAN:  We are in a battle for effectiveness. Not just between channels, but for advertising as a whole. From a capital allocation point of view as a whole about where do I spend my money in order to drive brand growth and profit? And if advertising fails to deliver relative to other things like price promotion, for example, then structurally our business is threatened. Watch Rob's full interview here.

[We at least need to make] sure we're level set on the integrity of the market. At least make sure that we're comparing apples with apples and occasionally with oranges, but not so often with orangutans is super important if we're going to maintain the integrity of what's become a tremendously complex business.

NORMAN:  You know, I love Snapchat. I think it's a genius business. I really do. And it's a kind of an interesting curiosity to me. It almost feels like a generational shift in an interface point of view that I had to work much harder to understand it. I watch people who are much younger than me intuitively getting it much more quickly than I did, which means it's probably very good. But if you're going to as a brand decide to participate in Snapchat stories then you've got to do so in a way that it doesn't make it look like you're your parents dancing at a disco. There's that old adage about putting the objects of yesterday into the containers of today and tomorrow. It's never historically been a terribly successful strategy to do that. It's clear to me that YouTube is important and Snapchat is important and that Twitter is important and that Amazon is important. But we can't extract the value that that importance creates unless we have the assets to do it.