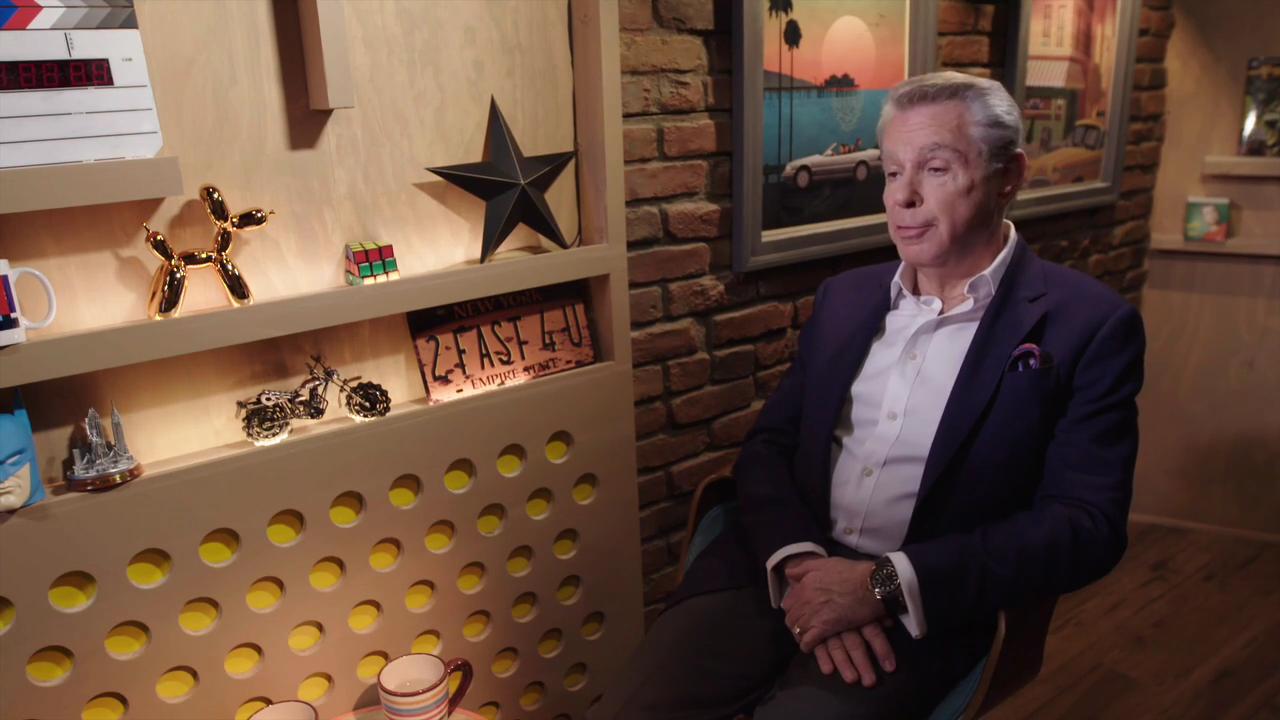 Irwin Gotlieb, as Chairman of WPP's GroupM, oversees the largest global media budget, investing more than $100 billion annually. In 2012, Irwin was named Chairman of GroupM, moving from his previous role as CEO. Irwin joined WPP in 1999 as Chairman and CEO of Mindshare Worldwide. He is widely recognized as the "Dean" of the media industry, and in this installment of my exclusive Legends & Leaders Video Interview Series he shares insights into the past, present and future of the industry. A few examples appear below. Watch the full interview above.

GOTLIEB:  You know, we say with great frequency, that media data and technology have already converged. And that the next vector that converges with those three is product distribution. In an age where CPG products are moving from brick and mortar retail to some form of e-commerce, be it, an Amazon type model or some sort of product replenishment … in that kind of a world where physical shelf space begins to decline in importance, what replaces it? And media obviously has enormous opportunity there.

GOTLIEB:  I don't know how the home is going to look. But the home today already looks different. Twenty years ago, nobody contemplated 65-inch TVs hanging on a wall. It was still furniture, right? And so things evolve. And unless you begin to look at the technology and start to contemplate the impact not only on media consumption, but on marketing, the way we live, the role of media in a consumer's life, all of those things, then by the time it happens you're not going to be ready for it. Watch Irwin's full interview here.

GOTLIEB:  So, talent has to be at the top. Because without talent nothing else follows. And then its proprietary data and technology. And some might argue as to whether it needs to be proprietary. I believe it does; proprietary data and technology will enable proprietary insights and analytics, and those are what differentiate one company from another. Because we're all going to have reasonably good talent. It is the tools and the application of those tools that are differentiating. And that's going to be our focus. It has been.

GOTLIEB:  The reason we have to do proprietary tech stacks is we've always had a policy that we don't use the media owner tech or data. It's not that we don't trust them; it's just not the right thing to do. If we're going to act in the best interests of our clients, it's clear that we have to know something about a media impression, that the owner doesn't know about.  We have to evaluate the media opportunity a little differently. Watch Irwin's full interview here.

GOTLIEB:  I think broadly speaking, they focus entirely too much effort on protecting their legacy instead of creating their future. That's number one. Number two, they define their competitive set in traditional manner. So, CBS looks across the street at NBC and says, that's my competitor. When in fact, trade support has eaten everyone's lunch, as has Google, as has Facebook. And, you know the landscape has changed and I would hope that some of the legacy media reorient their focus on who they're competitors are.

GOTLIEB:  I think it'll happen on its own. I mean, look, trade support has gobbled up enormous amounts of marketer budgets. But as physical shelf space begins to decline in value, it's inevitable that there will either be other forms of below the line activity; trade support, that I think will converge more with media. And, you know, one of the things that we have to contemplate is today, trade support is managed by someone at the client who is different than the marketing person, right? I think sales and marketing have to get much closer if not fully converged. If media becomes part of the cost of sale as opposed to today's paradigm where media is a cost of creation of awareness; it's a very different world.