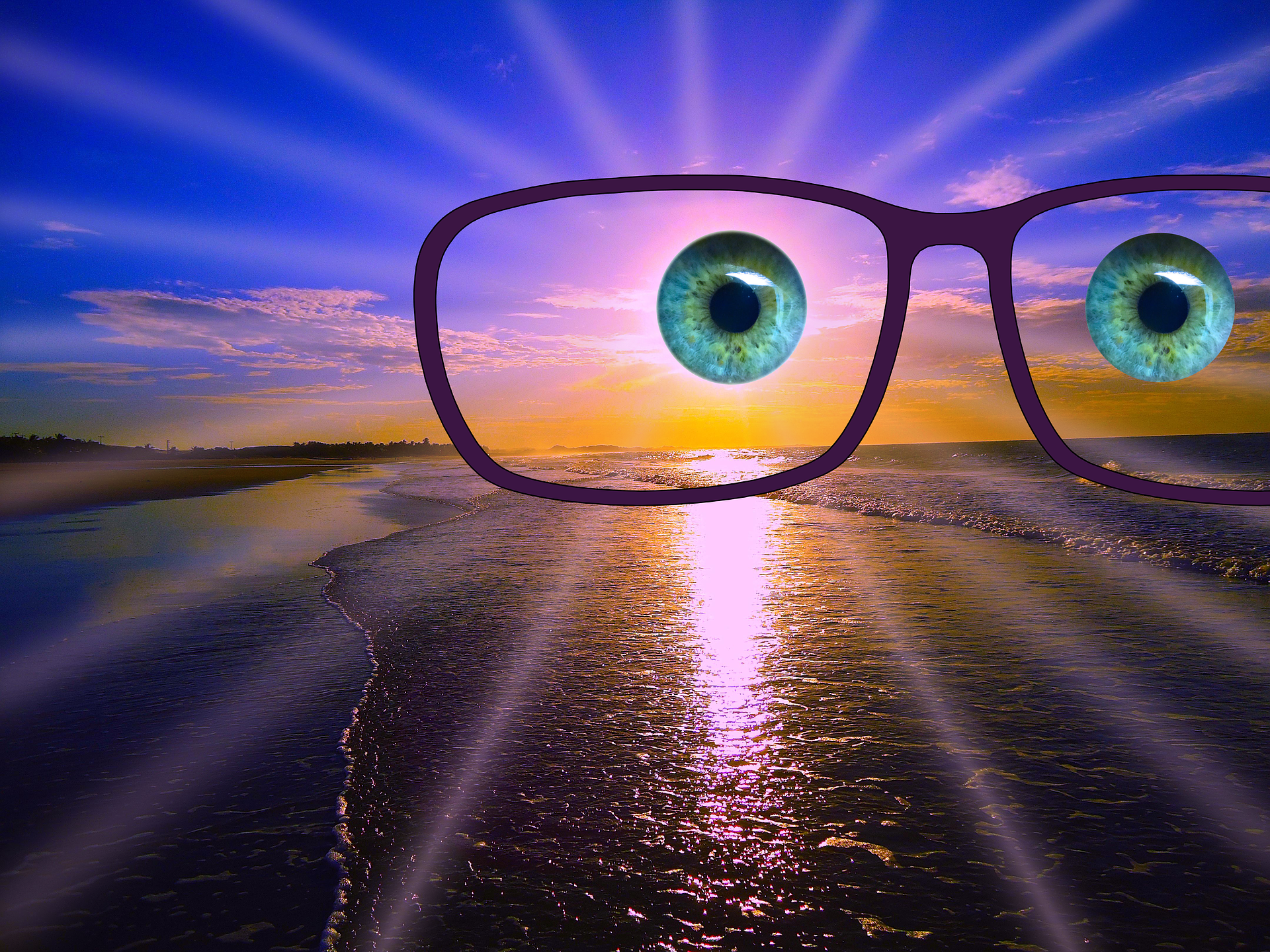 In this week's Legends & Leaders, Jack Myers catches up with Marla Kaplowitz, CEO and President of the 4As. Watch, Listen & Learn from their conversation in Marla Kaplowitz Looks Forward and Back.

In the latest episode of Justin Paura's sports podcast View From the Grandstand, our host wonders if our love of football is dominating too much of sports talk radio. Check out Sports Talk Radio or Football Talk Radio?.

If optimizing your/your client's video investment dollars are part of your job responsibility, here's an article that will provide immediate benefit. Media mix models tend to oversimplify CPM comparisons as it is truly difficult to get all the inputs necessary (before and after) to calculate effective CPMs. Bill Harvey, in conjunction with Fox has produced a study that provides valuable back-up to the on-going valuation between premium and non-premium video values. Read Harvey's findings in Premium OTT Now Equal to Non-Premium Digital.

Audio entertainment company Pandora has launched a virtual series for Brands, "Breaking the Sound Barrier" which provides marketers with best practices and tips on how to take advantage of a rapidly changing consumer behavior and engagement with audio. To get the topline, check out Alli Romano's piece, Four Ways Brands Can Harness Audio in 2021.

In his latest column, Erich Prince enters the world of philosophy to discuss whether the short -term gains of click-based journalism is too great a cost on long-term quality and reputation. You'll find Prince's piece,  The Trade-off Between New Journalism Quality and Clickability exclusively on MediaVillage.

Charlene Weisler reports back from Hearst Magazines'recent Luxury Summit and gives perspective into which sectors are poised to rebound in 2021. Grab a nice aperitif and read The Future of Luxury: Hearst Magazines Sees a Bright Future.

In addition to all the stress of the past year, have you got the winter blues? Then tune into UPtv who, as Steve Gidlow learns and shares with us all, is committed to turning your frown upside down. Find out how they hope to achieve this in UPtv Continues to Deliver Viewers Uplifting Content During Difficult Times..

Jim Motavalli takes a look back at one of the most controversial moments of Rush Limbaugh's career and speaks with the subject of that pivotal moment in Rush Limbaugh was Targeted by a Major Advertiser Boycott -- Did it Work?.

Congratulations to MediaVillage member Lifetime on an incredible achievement: 400 Original Movies. Steve Gidlow speaks with Lifetime about their latest movie with fave alumni actress Kim Delaney that got them to 400 in Lifetime Celebrates a Programming Milestone with its 400th Original Movie.

Ainsley Andrade reviews the first two episodes of FX's new six episode docu-series about the origins and history of rap. What did Andrade think? Read FX's "Hip Hop Uncovered" Reveals the Truth About the Rap Industry.

Steve Gidlow speaks exclusively with actor Jeremy Jordan about his new role for Hallmark Channel which demanded that he be twice as prepared. Get the inside scoop in Jeremy Jordan Had Double the Fun Playing Twins in Hallmark's "Mix Up in the Mediterranean".

Brian Jacobs responds to several of the comments and questions he received from his last column where he questioned whether we've hit that point, given some newly released technology, where computers can create media plans better than humans. To see his thoughts, check out A Media Story: The Magician and the Wand..

This week on #AskGenZ, Alex Keaton speaks with Whitney Taylor, founder of WCosmetics, about her journey, struggles and success in entrepreneurship. Watch this week's episode Founder of WCosmetics on Managing a Black-Owned Business, COVID-19, and Marketing Strategies.

From a casting perspective, the ads in this year Super Bowl looked diverse, but what about the creators that created those ads? Christopher Boulton did some digging. You can see the worrisome results of his investigation in The Super Bowl Was a Blowout...For White Creatives.

Congratulations to Helen Lin for her promotion to Chief Digital Officer of Publicis Groupe.

Congratulations to WPP's agency, VMLY&R on being named the first Agency of Record for Sam's Club.

Long time conservative talk radio host Rush Limbaugh has passed away at the age of 70. Considered a divisive figure by many, his show was said to have averaged a weekly cume audience of over 15mm and he had a tremendous impact on the U.S. political landscape.

In a retaliatory move against a proposed law that would have Facebook pay Australian publishers for news content that runs on its Feed, Facebook has blocked all news from the social platform in Australia.

Since its inception, WhatsApp has been the communication app of choice for many due to its end-to-end encryption. WhatsApp announced this week that it is moving forward with an updated privacy policy that allows WhatsApp to share limited user data with its parent company, Facebook, and its group firms.

MTV's original cast of The Real World is reuniting for a new series to launch the upcoming new SVOD, Paramount+.

In their quarterly earnings call, The Trade Desk's CEO Jeff Green informed investors that traders spent $4.2B on the platform in 2020 (up 34% from 2019) and Q4 represented $1.6B of that number. Green pointed to CPG doubling their spending as a driver.