What Counts More Than CPM is Cost Per Engagement (CPE)

By James Fennessy and Bill Harvey In Terms of ROI Archives 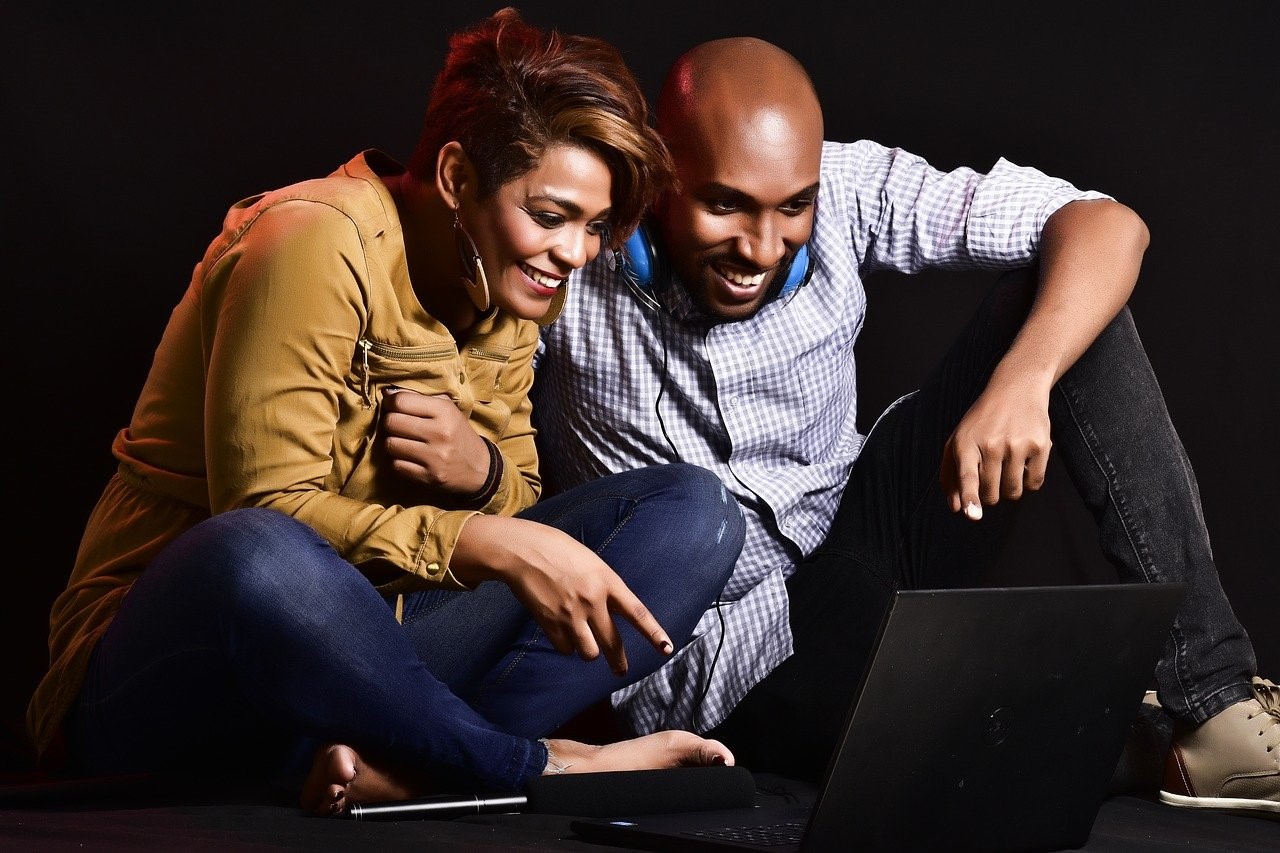 Some ad exposures cause engagement, while others do not. The currency metric determining what you pay should not be for all the viewable impressions, but for the ones that produce engagement. CPE ought to replace CPM. As soon as we can measure it. Which is now.

In the early days of television, the ads were all placed in programs that the advertiser not only sponsored, but in some cases produced. Those were the days when marketers truly understood and appreciated Context Effect.

Which is the fact that a specific creative execution performs better when it is psychologically aligned with the content that is its program lead-in. This has been proven over and over again in innumerable studies, 70 of which are summarized here in ARF's Journal of Advertising Research.

The average lifts in ad recall and other survey-based measures are 15% across these 70 studies and hundreds of others. In virtually all of these studies, the psychological alignment was determined based on one simple dimension e.g. happy-sad, serious-funny, etc.

Howard Shimmel, then head of research at Turner, a longtime believer in the value of context, sponsored a study using NielsenNC Solutions (NCS) to measure – not survey results – but actual sales results – using a multi-dimensional way of measuring the alignment of ads with programs. The method is RMT's DriverTagsTM.

NCS found that in two brand schedules the context lift in sales effect averaged +23% using RMT DriverTagsTM. RMT forecasted that the lift could be +36% if the buys were made using its data in the prebuy stage.

Recently, with the help of Standard Media Index(SMI), whose media cost data comes directly out of agency computers and is factual rather than estimated, RMT conducted a "Rebuy" to sharpen its forecast. This new forecast is that the sales effect lift can be higher, +69%. And interestingly, there is a positive correlation between the programs that have higher indices of reaching product category purchaser households, and the programs that have higher resonance with the ads.

However, there are two factors which will to some degree offset these high improvement scores:

These considerations suggest that the gains available to marketers is not so high as 69%, but is substantial none the same.

These findings have inspired programmatic technology company Reset Digital to build a bidder that can make microsecond decisions based not only on target alignment but also on context alignment.

Crackle Plus and its owner Chicken Soup for the Soul have become the first OTT network to agree to provide the program-specific data to the Reset Digital bidder.

Some networks have misread the 1998 U.S.VPPA Federal Law (The Video Privacy Protection Act) to mean that they cannot reveal the program an individual subscriber is watching on OTT. In reality, the law does not say that. As long as the mediating parties (Reset Digital for example) do not know identity, nor reveal the individual anonymized ID's program viewing to any other party, the law has been followed. The point of the law is not to reveal anyone's program viewing preferences. TRA for example did that very well during my tenure there, but that never impeded the use of program level analytics on an aggregate basis.

There is a mutual win/win opportunity for advertisers/agencies to gain more value from their video ad investments – being able to use psychological alignment of at least 30% as a proxy for engagement – while sellers can also gain a 15% kicker on their revenues – quite relevant in today's environment.

Why 30%? Because a study done by 605 for one of the largest CPG advertisers showed at that resonance level that even a single ad exposure moved the needle strongly on first brand mention (+62%) and purchase intent (+25%).

By using 30% resonance which can be determined in the pre-buy as a proxy for engagement, buyers and sellers can move from CPM to CPE, which will directly address the concerns of advertisers focused today on attention paid to their ads.