What Drives Holding Company Growth — and What Gets in the Way? 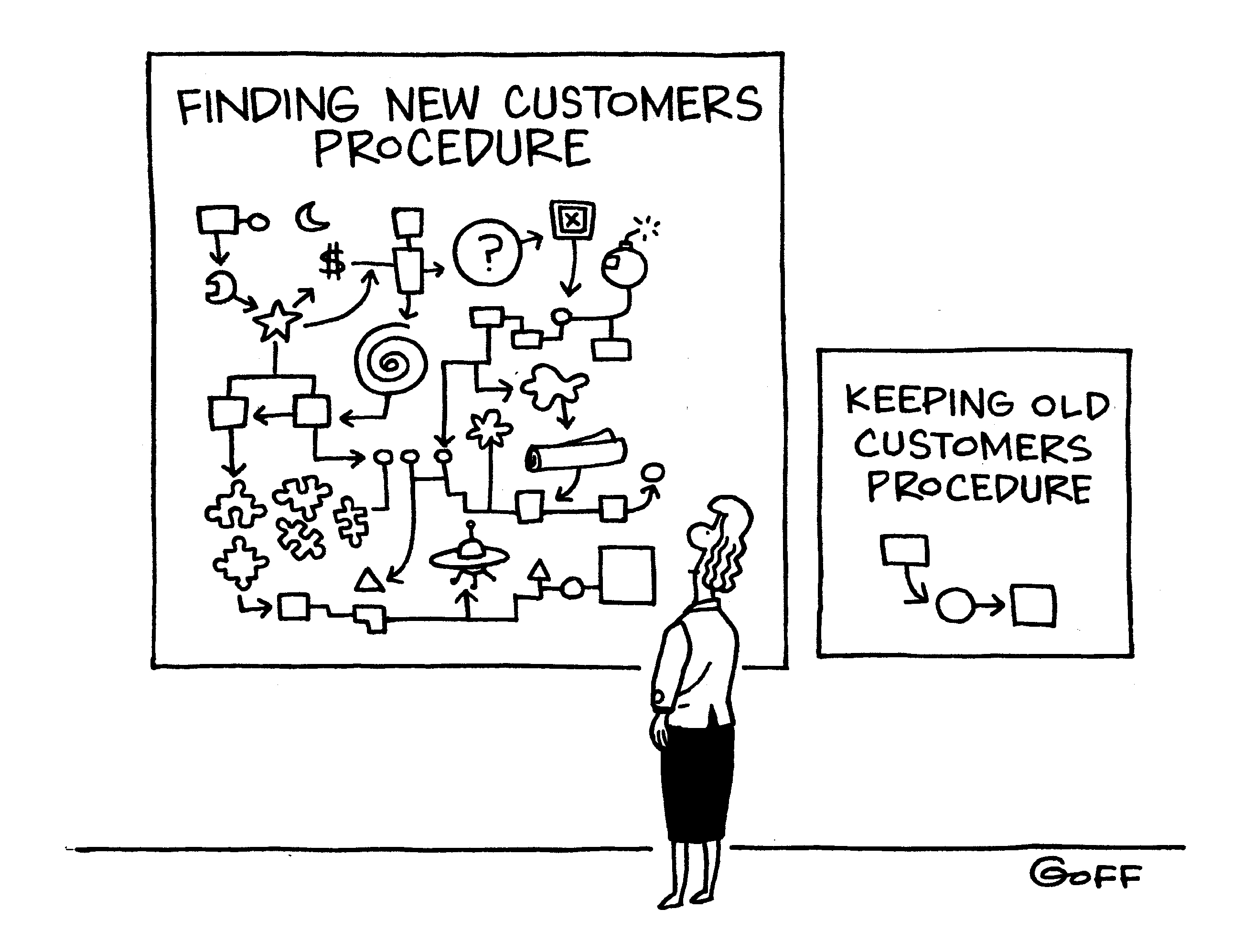 Price for agency services. Currently, most agencies do not manage pricing.  "Price" is not the same thing as "fee."  A fee is when clients pay for an entire bundle of agency services, while price covers the individual services in the bundle.  Agencies undermanage pricing by having few or no measures for workloads or outputs.  They do not know how much work they are committing to.  Nevertheless, they agree to fees for this unknown amount of work.  As a result, price — fees divided by workload — is an outcome, rather than an objective.  Sadly, price has been in freefall because workloads are growing (due to marketing) and fees are falling (due to procurement).

I have been measuring creative agency workloads since 1992 in my role as executive chairman Farmer & Co.  I use ScopeMetric Units (SMUs) as the measure of agency workloads.  One SMU is about the same as an original TV spot, so "price per SMU" is saying the same thing as "price per TV equivalent."  Other deliverables are smaller than one SMU, with a typical social media deliverable being roughly 3 percent of the size of a TV deliverable, for example.

Effects of declining price.  The only way an agency can deliver growing profit margins in the face of declining prices is to downsize and juniorize — arguably, reducing its capabilities.  This has had devastating strategic consequences for client relationships, which now barely last three years and force agencies to mobilize to win replacement clients — who are won at even lower prices than the clients they just lost.  Agency executives, from the CEO to office heads spend a huge of time on pitches.  The amount of time spent on pricing issues (other than for project pricing situations)?  Near zero.  On workload issues?  Near zero.

Scope-of-work measurement. There are roughly 4,000 different types of creative deliverables and each of them already has a calculated SMU value.  What's needed are agency CEOs who say, "Every client we serve will have a documented, measured scope of work."  If this were done, price and output per head could be measured for every client in an agency's portfolio.  Negotiations over resources and fees could be conducted in a professional manner.

Loss of control.  Agencies have lost control of pricing and scopes of work, and agency executives are doing little about it.  Agency client heads are expected to "cope" with their workloads and insufficient resources, along with dealing with poor briefing and ad approval processes.  Their bosses, who include office heads, client service directors, regional executives, and agency CEOs are out hustling for new clients, treating client replacement as the most urgent problem they need to solve.

Holding companies themselves.  WPP agencies were significantly cost-reduced and downsized during the 35-year Sorrell era, and Mark Read, the new CEO, is seeking new ways to dig out and reestablish sustainable growth.  The same goes for Arthur Sadoun, who inherited Publicis Groupe's agencies after the long regime of Maurice Lévy.  Both men, I believe, recognize the situations they are in, but neither have a magic lever they can pull to affect change.  They each need to influence the behaviors of their agency CEOs, which is slow going in today's environment.

Culture.  What makes things difficult for Read, Sadoun, and others is the more than 30-year agency culture of cost reduction, downsizing and juniorizing — the "lazy man's way to riches."  Holding company CEOs need to establish new agency cultures, leading to control of pricing and workloads, longer relationships and sustainable growth for holding companies.