Why Oath's Brett Hurwitz is Bullish on Addressable TV 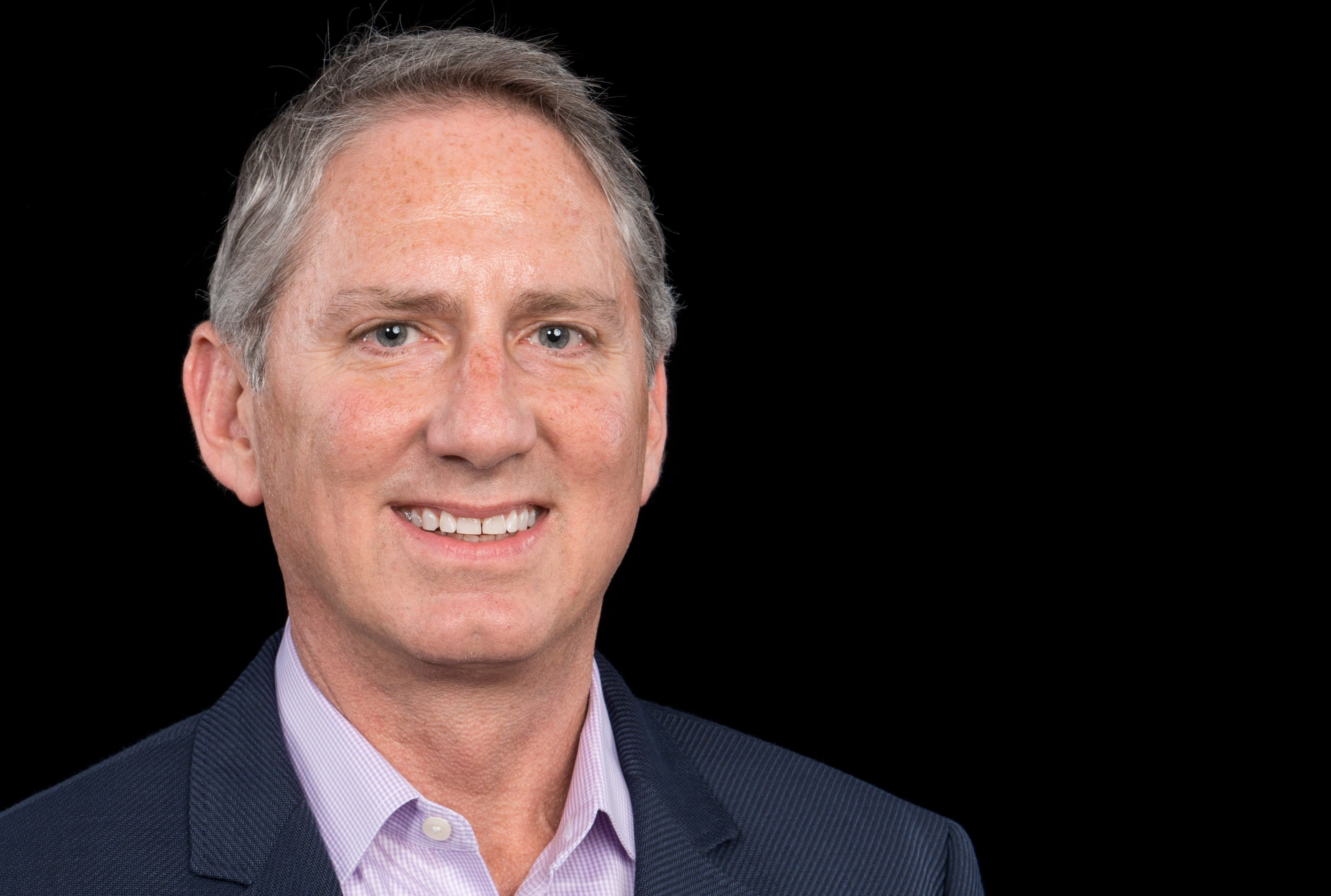 The recent Jack Myers TomorrowToday report suggests that the long-awaited "hockey stick of growth" for interactive/VOD/addressable TV advertising will kick in in 2019, growing to some $3 billion by 2020 and continuing to accelerate.  This bullish vision is certainly shared by Brett Hurwitz (pictured above), Oath's Business Lead for Advanced Television, whose team represents Verizon's Fios addressable offering.

Verizon's 4.6 million household footprint makes up roughly 15% of the 30 million-plus U.S. households that can be reached via linear addressable television.  With its heavy concentration in major metropolitan areas, the Fios footprint has particular appeal for many advertisers.  Hurwitz recently spoke with me about their advertiser strategy for this business and why "and" is a powerful word in describing how to get started with addressable.

Kathy Newberger:  Quite simply, why are advertisers using household addressable?

Brett Hurwitz:  Addressable makes television work like digital.  You and I live next to each other, we're both watching House Hunters and a commercial break comes up.  I see a Purina Pet Chow ad and you see an ad for a Toyota truck.  Advertisers can use precise targeting to only deliver their ad to the households that fit their targets.  That minimizes waste, maximizes impact and adds the insight into how television is performing that television advertisers have wanted for a long time.

Newberger:  We touched base withJason Malamud (General Manager of Verizon Fios Advertising) who noted Fios'faster data response and quick turnaround.  He said that "Verizon is leveraging their fiber-to-the-home infrastructure so all Fios set-top boxes quickly report back ad exposure, making in-flight optimization possible and post-campaign measurement particularly robust."  What does that mean for advertisers?

Hurwitz:  Television advertisers know it isn't necessarily about "is it over the air or is it cable" anymore.  It's really about whether it's delivered in a way that enables it to be addressable.  Fios is differentiated from competitors in the household addressable space in part because of that fiber-optic technology.  That lets us be a faster partner to advertisers and makes us ideal for advertisers looking to addressable for data or testing.  We can get campaigns on air in a day or two instead of a week or two, switch out copy in just hours and get measurement data back with very little delay.  Other advantages for us are the top cable networks on which our addressable ads appear and the tremendous presence we have in top East Coast DMAs.

It's important, though, as I point out what makes us different from other offerings, [to note] that this is not an "either/or" situation.  This is an "and" because the marketers who see the power of addressable TV are really looking to have as much scale and reach as possible.  They aren't choosing whether they're going to go with one platform or another; they're generally advertising on each of the different addressable platforms as well as on OTT and connected TV platforms.

Newberger:  You mentioned advertisers using your data.  Can you share some use-cases?

Hurwitz:  Many of our advertisers carve out part of their linear TV budget to run household addressable campaigns for creative A/B testing, or test to determine the most impactful audience target, and then use those learnings to power a campaign with a linear data-driven TV offering like Open AP or one of the individual network data-driven "one to many" index type offerings.

Another scenario is using addressable to gain insights that can be applied to regular linear TV buying.  For example, if they see the distribution of networks that their targets are viewing their ads on, they can extend that knowledge of where their targets can be found -- whether it's networks, dayparts and so on.  And we can measure conversion; looking at the percentage of people exposed to an ad who actually purchased the product, which brands and agencies love.

Of course, marketers don't get any insights into individual households.  What they get in terms of learnings is at an aggregated level.  But they're able to measure the impact and effectiveness of their TV advertising in a way that marketers have wanted to be able to do with television for decades.  Addressable TV becomes a high-resolution research tool.

Newberger:  The recentForrester/ANAstudy suggests that between 15-17% of national TV advertisers are already using addressable TV, and another 20-30% expect to work with addressable before the end of the year.  For Oath, how important is addressable to your business and how have you structured the organization to handle it?

Brett Hurwitz:  Obviously Oath plays in a variety of different areas of marketing, from our mission to "build brands people love" to building mar-tech tools that support marketers as they work to reach their audience.  Addressable is an important piece of that total picture.  We're looking to get ahead of the opportunity and really position ourselves for this change in the TV ecosystem that we see only accelerating in the years ahead.  I believe we're engaged with the opportunity in a way that's proportionate to that opportunity.

Part of the beauty of this Fios household addressable offering is that it really shows just how powerful and smart the Verizon and Oath combination is.  It's allowing Verizon to take this tremendous, super valuable asset and to make it available to marketers through the sales engine of Oath.  It's really a clear view of one of the benefits to marketers of the combined company.