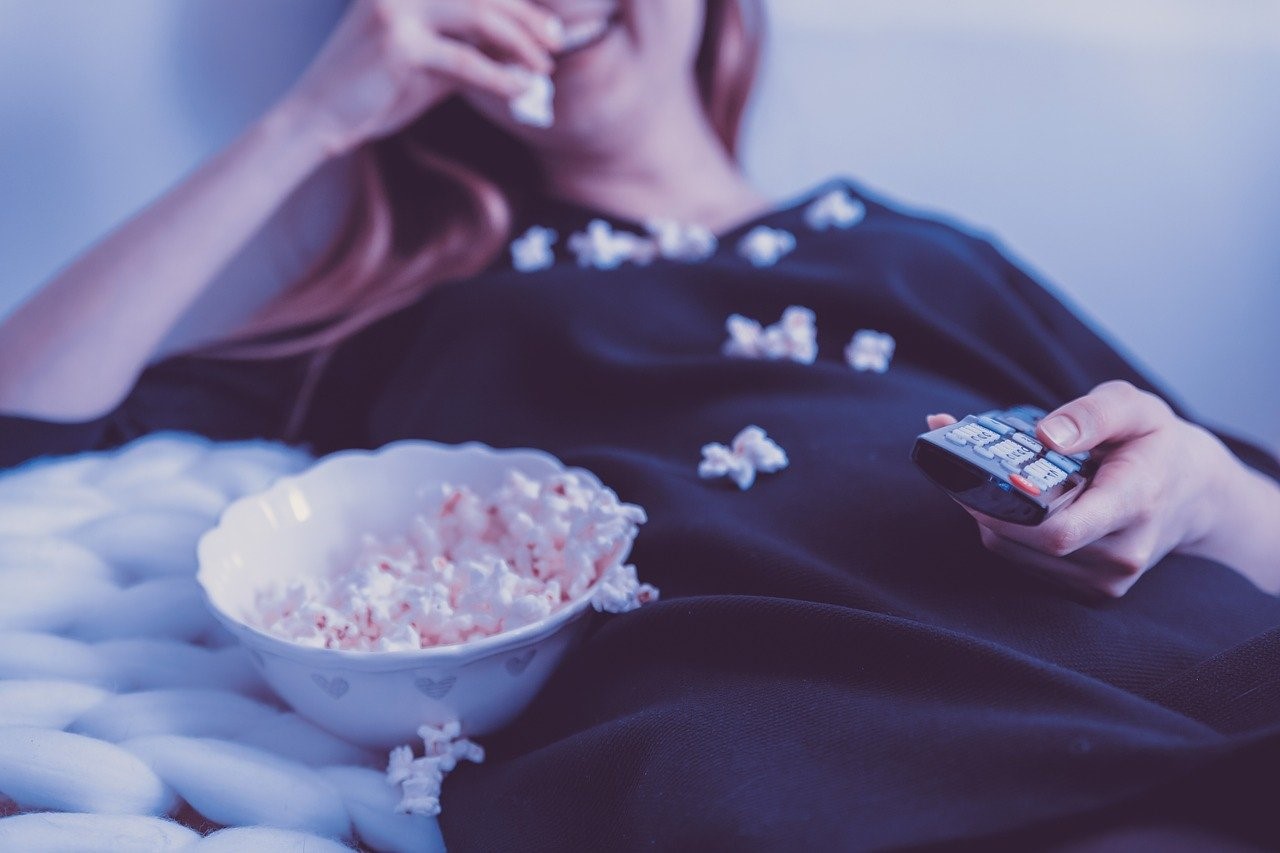 Between March Madness, the NBA and NHL playoffs, and the start of MLB, MLS, and NASCAR, spring is typically a sports bonanza. Then came coronavirus (COVID-19). The pandemic caused these sports to cancel or postpone action, forcing brands that planned to advertise in these marquee events to formulate new game plans. But there are opportunities. Millions of disappointed sports fans are now homebound and seeking alternate televised entertainment. In the absence of sports, Americans are still watching TV in droves; marketers just need to pivot to find them.

With more Americans working from home and hunkered down, they're turning on their TVs for information and entertainment. Beginning the week of March 9, households using TV started rising and, by March 15, reached levels that nearly matched this year's Super Bowl, according to a new analysis by Ampersand, an audience-based, multi-screen TV ad sales and tech firm.

Although they can't watch their favorite teams or leagues in action, sports fans are still tuning in, and marketers need help to find them. By identifying would-be sports audiences, brands can make smart decisions on where to redirect their ad dollars.

Conventional wisdom might suggest that all sports attract similar audiences and, therefore, sports fans will watch the same replacement content, but the data revealed a different story. In fact, displaced sports fans are not created equal; Ampersand's analysis revealed that sports fans are finding refuge in a diverse collection of networks. By drilling down into sports fans' preferences, and depending on the sport they would have watched, advertisers can target their ads for particular audiences.

Using national Nielsen data for adults 25- to 54-years-old, Ampersand's report found that broad-based cable networks were the big winners — likely because these channels offer viewers a buffet of original dramas, popular reruns, and movies. However, among sports audiences, there are some subtle distinctions in viewing choices. Based on the percent of the sport's demo viewers who also watched a given network:

While not a leader among any individual group, AMC was a strong performer across all six sports, ranking among the top five channels in each set. A+E Network's A&E and HISTORY Channel were also popular alternatives.

As the self-confinement drags on, Americans will continue to seek out video alternatives. Brands are quickly adjusting their messages to align with the current climate, as well as selecting new channels. As Ampersand noted, they can still find the same loyal, engaged, and affluent viewers who watch sports — they're now just scattered across the dial. When sports resume, these fans will be back to their favorite channels and advertisers will follow their lead.

Don't stop now! Stay in the know on viewership trends with more from Ampersand.