Xandr's Amy Leifer on Operating in an Advanced TV Ecosystem 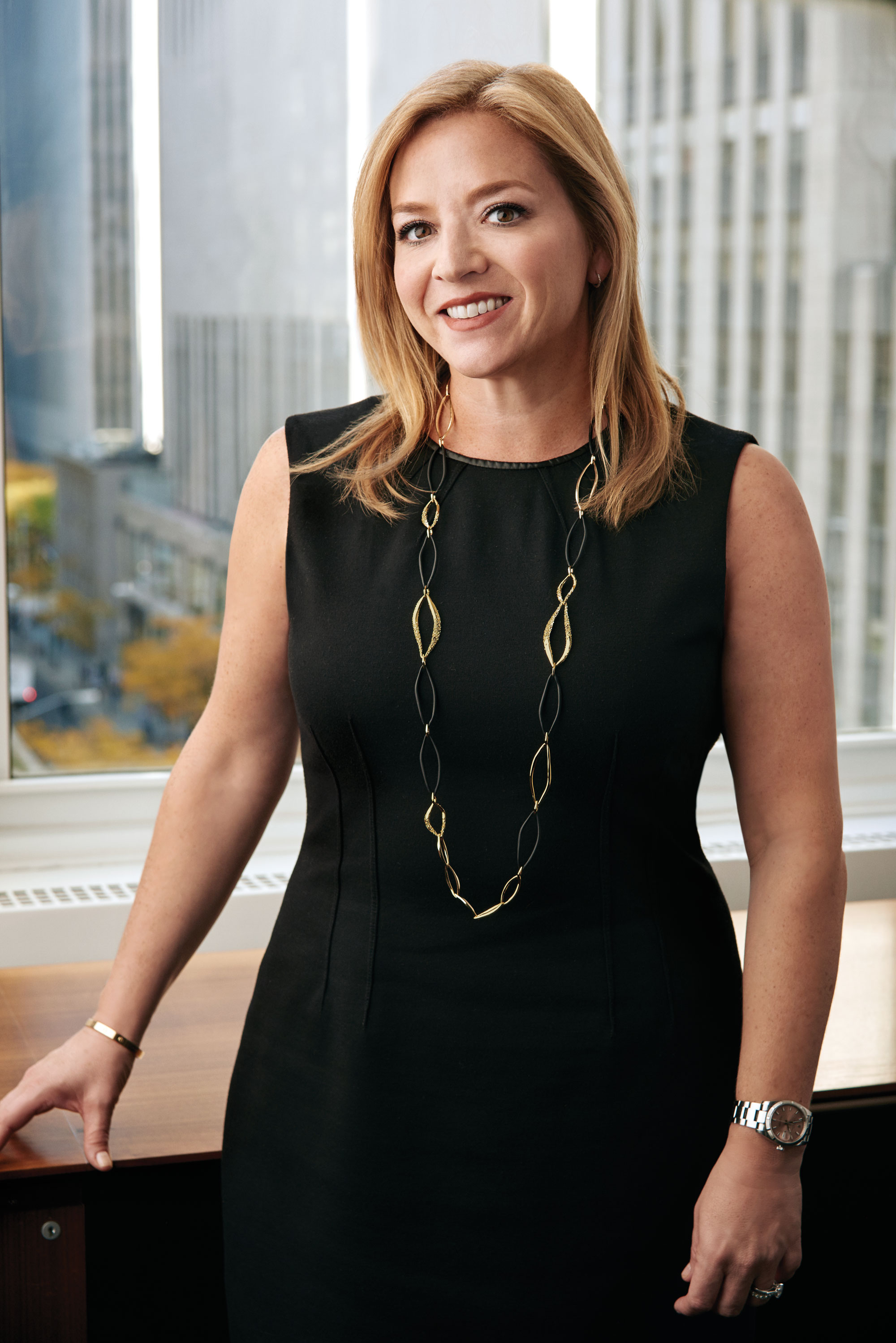 Almost 20 years ago, Amy Leifer was, as she is today, on the ground floor of a big movement in media.  As Vice President of Sales Planning and Operations at Xandr Media, Leifer (pronounced Lifer) now leads a team of more than a hundred and oversees operations for the AT&T unit's traditional and advanced TV ad products, including some of the most talked about and fast-growing advertiser tools and addressable television.  But while her work today takes place in Xandr's Rockefeller Center headquarters, back in 1999 it began on the back of a napkin.

Kathy Newberger:  Can you tell me about your first experience with the DirecTV part of the company?

Amy Leifer:  I remember it like it was yesterday.  I was in direct response sales at Columbia Tri-Star Television, selling the Game Show Network.  I was always in the office late because I also called on clients on the west coast, and one evening my boss stopped by my office to talk over an idea.  He had a friend over at DirecTV and they weren't using their two minutes of avail time on the networks they carried.  They hadn't sold any advertising at all.  We needed ideas on how to approach the business and he asked me to think about it.  I went to a diner late that night with my husband and I explained that they were only in about three million homes, so it was going to be a challenge to get advertisers interested.  And as we were talking, I thought, "What if I grouped all the networks together?" and I literally started writing on a dinner napkin.

I went in the next morning and pitched the idea of grouping the networks by demographics -- like adults, male, female … and that got us the opportunity to pitch the business, which we did, successfully.  It was a pivotal moment for me because I had been selling, and I then became this hybrid lead on a business unit where we had to operationalize sales when they'd never sold a unit before.

Newberger:  You've gone back and forth from sales to operations a couple of times.  That must be helpful when it comes to understanding the needs of a sales team.  Describe your role now.

Leifer: I moved into the sales ops and planning role in March 2018.  For Xandr Media, I run all strategic planning -- revenue forecasting and analysis against our [multi-billion dollar] business, and then pricing and planning for all our products, especially our addressable products, which have a lot of complexity, plus inventory management across digital linear addressable and operations for linear and addressable and digital.  We'll be rolling out account management in 2019.  It's the largest group within Xandr Media [led by Rick Welday which itself is part of an overall 1000+ Xandr.]

We sit in the middle of everything; sort of that nucleus that combines all the sales efforts and what all the sales teams are out there selling with research and analytics, product marketing and back-end reporting.

Newberger:  You support all the products Xandr Media sells -- addressable of course, but also data-driven linear, and the linear cluster business, and digital and interactive television, and even live sports.  What is your team like and how are you managing such diverse areas?

Leifer:  We have amazing talent -- people with subject matter expertise, positive attitudes and a sense of urgency -- and the "hustle factor" that's served me so well in my career and which is so important to our business.  We just had our offsite yesterday and reflected a bit on what the team has accomplished in 2018: automating our businesses, reducing the friction that we have throughout the process, accelerating addressable timelines.  Our accomplishments are a credit to them, and to Brian [Lesser]'s leadership in putting the right people in the right places.

We're excited about the consortium that we announced with the addressable business with Altice and Frontier.  The team has already invested a lot of time working with those partners to create an easier process for advertisers and agencies to transact off of our addressable business, and some standardization to help buyers and agencies with backend analytics to help them understand the benefits that addressable brings.  We're looking forward to bringing that to market.  On the digital side of the house we're spending a lot of time right now in Q4 to change some of our systems, as well as partner with AppNexus.

Newberger:  You mentioned the reporting advertisers see, which is another touch back to your early career.

Leifer:  When I think back about what I loved about the direct response business it's that it was all performance based, and that's very much what our products do today.  The sale then was about educating a client on your products and having them take a chance on you and what you were selling, but ultimately it was about performance.  If the client did well, then they would continue to buy you.  That's where we are many years later with addressable television.  We've done thousands of campaigns and we're just continuously amazed by the outcomes that addressable brings. When you can show a retail client that we can work with a custom list of customers who haven't visited a location, and have a campaign targeted to those customers and increase traffic by 30%, those are realoutcomes.

As Rick [Welday] says, addressable isn't always about going to the bottom of the funnel.  There's definitely brand awareness and other things that are happening with addressable but at the end of the day if you want to see improved sales and store visitation, and increase brand usage, we can do that in addressable all day.  So that's the fun part and that's where it really comes full circle for me.