What Will Be the Tipping Point for ITV? 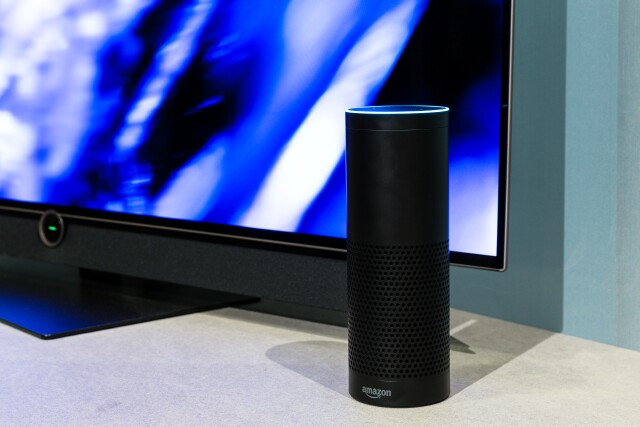 After decades of trial ventures that failed to be both technically sound and consumer-friendly enough for national success, it looks like interactive TV is finally ready for public consumption.  More than three-quarters of all U.S. television households have smart TV sets or TV-connected devices (sticks, plug-ins or set-top boxes) with the ability to handle interactive services or applications.  Consumer viewing through smart sets and devices continues to be on the rise, now above 10 billion hours of content and apps per month, according to Nielsen data released earlier this spring.  The operating systems within smart sets and devices have been made upgradable to deploy new services.  For all that functionality, what may be the tipping point for a mass interactive marketplace is the fast-surging number of sets and devices with Alexa, Google Assistant, Siri and other artificial intelligence-powered voice features allowing users to control what's on with their voice as well as with their remote control.

Now, at the midway point of 2019, the big question looming over ITV has, for many television industry executives, moved from "Will it ever happen?" to "How quickly will it flourish?"  At a pair of recent industry conferences, the consensus was clear.  "It's early days for interactive," declared Dan Zimmer, Amazon Fire TV's Vice President of Content Programming and Advertising, during an early session of the annual Over The Top Video Executive Summit.  "We're looking at a lot of uses."

"Everyone's experimenting right now," added Peter Naylor, Senior Vice President of Advertising Sales at Hulu.  "We're at the ground floor of a big skyscraper.  We'll see through the data and (learn whether) this is the next big thing, or the next big 3-D," he noted during his Video Advertising Summit keynote interview.

ITV already has a many revenue-generating opportunities:

Both Amazon's Zimmer and Hulu's Naylor believe interactive advertising and commerce options will quickly come together.

"We do feel there's an opportunity (via) Alexa to give people the ability to order products with a voice-enhanced experience," Zimmer noted.

As for the proliferation of choose-your-own-path and other interactive scripted or unscripted interactive formats, Naylor anticipates "a long, slow climb."  When Hulu decides to enter this arena, "You'll see a (gradual effort), not a cannonball," he said.

On the other hand, Walmart intends to make a double-barreled ITV splash by this fall.  When Vudu, the retailer's video-on-demand service (distributed through most smart TV set models and connected devices) starts offering first-run content, "shoppable" commercials will be introduced. During specific product messages, Walmart customers will be invited to order that product by remote through a pop-up overlay, and automatically add that item to their current shopping cart for pickup or home delivery later on.

Vudu's original program push begins later this month with the debut of Mr. Mom, an MGM-produced series based on the hit movie.  A few months later, interactive series will be added to the lineup, provided by Eko, the content venture Walmart invested $250 million in last fall.