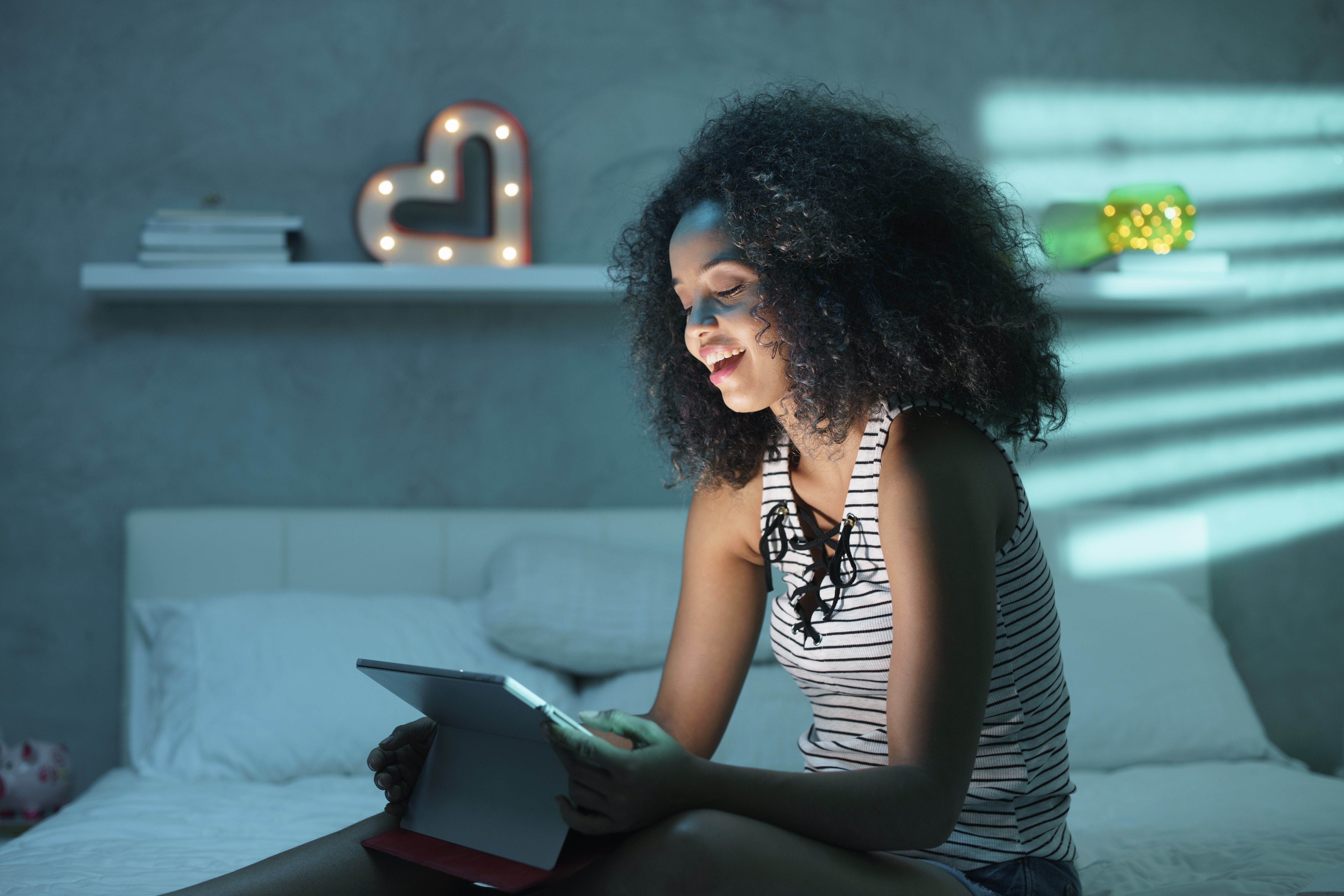 Media executives from both the buy and sell-side gathered this week in Midtown Manhattan for the New York City Television Week Conference. At the conference's "Progress Report" panel, some of the most knowledgeable players in the advanced advertising industry updated attendees on the state of data-driven and addressable TV. They also had a lengthy discussion about the opportunities and threats that the mega-digital native players have brought to the doorstep of traditional TV companies.

Changes to the TV advertising landscape are happening at an increasing pace, heightened by a serious degradation of prime-time ratings in the new season and recent announcements of premium TV subscriber losses.

The entire media industry is looking at the tsunami of SVOD services, launching in the next 12 months, starting with Apple TV+ next week and Disney+ on November 12. Traditional television players are eager to see the investments they made over the past 10 years in the addressable infrastructure bear fruit and scale.

Although advanced television has been a work in progress for the past 10 years — sidetracked by an unsuccessful initial focus on interactive television — over the past seven years, the focus has moved towards addressable TV. In a finding from the recent "The Myers Report Addressable TV Survey 2019," addressable advertising has found a receptive audience, with 68.9 percent of the respondents saying that addressable buying capabilities in the television advertising marketplace will grow in importance over the next 12 months.

Nicolle Pangis, chief executive officer Ampersand (formerly NCC), believes that we are still very early in the game. "We are at the top of the second inning in a game that will go into extra innings. We've made a lot of progress and we've seen brands increasing their budgets," Pangis said. "Not every campaign is successful, because sometimes data is not clean and sometimes matching is not a high percentage. Players are working better together to solve the pieces of the process."

A major point of the discussion focused on the role of advanced TV in the long shadows thrown by major digital players such as Amazon, Facebook, and Google, which actively pitch themselves as natively addressable. Nick Troiano, CEO of Cadent, believes that the quantity of long-form quality content, coupled with the scale of addressable TV, makes TV a no-brainer. "Beginning this year, 90 percent of our addressable buys will focus onKPI performance, showing that an ad reached a specific household to drive a specific result. We've had tremendous success with that," Troiano said. "Also, we hadn't realized that most of the spend on OTT wasn't about attribution or return on ad spend. Nearly 70 percent of the OTT spend was about efficient reach — to reach those harder to reach GRPs. And, so, when we first heard that, we thought the whole market needed to offer one-to-one performance-based ROI. That's the future of TV."

Troiano went on to give props to Ampersand, NBC, Xandr, and all others in the industry that are embracing new capabilities to bring new solutions to the marketplace. "I think that's a great step forward to combat the illusion that Google and Facebook — who, by the way, don't have long-form, episodic, great content TV at the scale of NBC or other traditional networks — own the future advanced ecosystem. For Cadent, it means that we are using a common metric in the buying strategy to make it easier for marketers to make decisions on how they spend 90 percent of their budget."

Pangis also believes that, for those developing advanced advertising ecosystems, there is much to be learned from Facebook and Google. "The digital giants grew because they made it simple to find an audience, target that audience, and measure the results," she said. "In the TV world, a lot of strides are being made to create better data to drive the planning and targeting, create the ability to target those audiences more accurately — either through data-driven linear or addressable TV and measure with tools like CFlight — allowing everyone to talk to each other. The playbook is right on the digital side, but I think TV will win because of the quality of the content, the lack of fraud, and greater transparency. TV [has an] ability to grow brand in a way that digital will never be able to do."

Lance Neuhauser, CEO of 4C Insights, which has created a self-service platform for brands to execute video-centric marketing campaigns, summed it up best: "If you want to maximize spend, you have to open up the ecosystem We haven't crossed the chasm yet. We are getting there. We are not advanced yet; we are advancing."