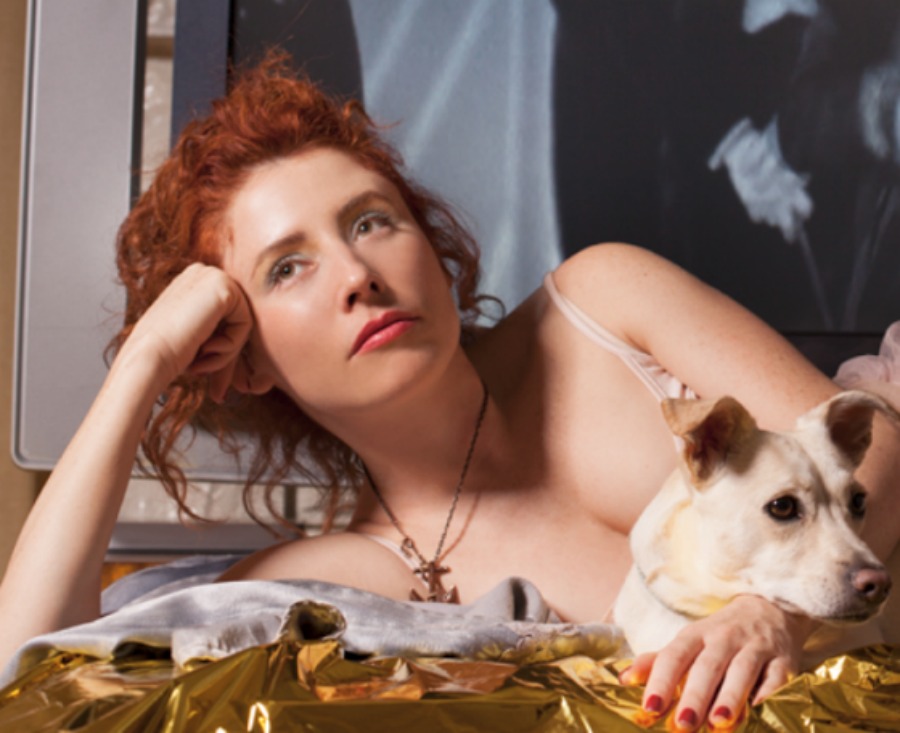 Alma Har’el, award-winning filmmaker and founder of Free The Bid, is an unconventional storyteller with quite the story to tell.  “Free the Bid was started in my kitchen, as a 501c3 non-profit advocating on behalf of women directors for equal opportunities to bid on commercial jobs in advertising,” she revealed in a recent interview.  “I wanted to break the power structure that has kept women out of the business for decades.”  Har’el, who will be inducted into the Hall of Diversity at the annual Advancing Diversity Honors on January 9 at CES, started Free The Bid in 2016 by asking agencies and brands to take the pledge to promise to include a woman director on any triple-bid commercial project as women were systematically excluded in the past.  In turn, she would provide them with a robust and curated database of qualified women filmmakers to consider in the bidding process.

Just prior to launching Free the Bid, Har’el’s career was taking off.  Her award-winning documentaries Bombay Beach and LoveTrue opened new opportunities for her in music videos and eventually commercials.  She was asked to be a filmmaker on the Stella Artois “Be Legacy” campaign and quickly realized that she was the only female filmmaker with this opportunity.  “I was privileged enough to enter the system, but very few women were there,” Har’el recalled.  “While I was earning an income that sustained me, I made the decision to start Free The Bid so my peers can join the same commercial production pipeline.”

Har’el approached the business world much like she was learning a foreign language.  Although she never had a corporate job or college education, she’s intuitive, passionate, practical and determined.  She understood that those in power review numbers, so she provided data, systems and metrics, which translated into proof of product.  She strategically aligned herself with an Executive Director, Emma Reeves, as “a brilliant mind to navigate these circles.”  Just as Har’el brought a unique sensibility to filmmaking, with Free the Bid she redefined the commercial bidding process by removing barriers to gender parity while concurrently advancing diversity.

“The reason to say yes [to the pledge] is to stay relevant to consumers and the world at large,” Har’el explained.  “Women constitute half the creative pool and are also the No. 1 consumer group.  Giving women a voice in advertising can change storytelling at large; when you hire a woman there are many more underrepresented voices that are hired in front of and behind the camera.”  There are also several reasons why companies don’t take the pledge.  For example, some brands simply don’t have people working for equality at the top; others fear change and worry that it will take too much time to discover new talent.  “Changing minds requires patience and education,” Har’el quipped.

Today, Free The Bid has received pledges from 16 companies (which collectively represent commitments from over 145 brands) and from more than 100 global agencies and agency networks. Free The Bid has also expanded its reach globally into 10 international territories, where established women directors have been appointed as local ambassadors for the cause, and the initiative is constantly growing.  Free The Bid's website houses a filtered database of women who are directors, editors, directors of photography, colorists and composers, which is updated on a daily basis.  The database is keyword searchable for type of production (e.g. commercial, music video, television, film), director's skill set (automotive, comedy, food, etc.), innovation (e.g., AI/AR/VR), location, language and more.  As a non-profit, Free The Bid does not charge for its service but accepts donations.

The success of the platform is validated by its list of partners which reads like a “Who’s Who” in advertising.  Here are three examples of how well Free The Bid is working:

To view creative results go to Here’s theWork, a quarterly digital newsletter that will be sent out monthly beginning in 2019.  Har’el is most proud of the work itself as shown in the newsletter.  “It’s beautiful, striking and thought provoking,” she said.  “The female gaze can change the world if it’s shown.”

Free The Bid announced its new database of women composers for visual media during the #SheIsEqual Summit in September.  At the same time, Har’el is finishing her first scripted narrative film, “Honey Boy,” written by Shia LaBeouf about his childhood.  The film stars LaBeouf (playing his father), Oscar nominee Lucas Hedges (Manchester by the Sea) and FKA Twigs.  It will premiere in film festivals this year.