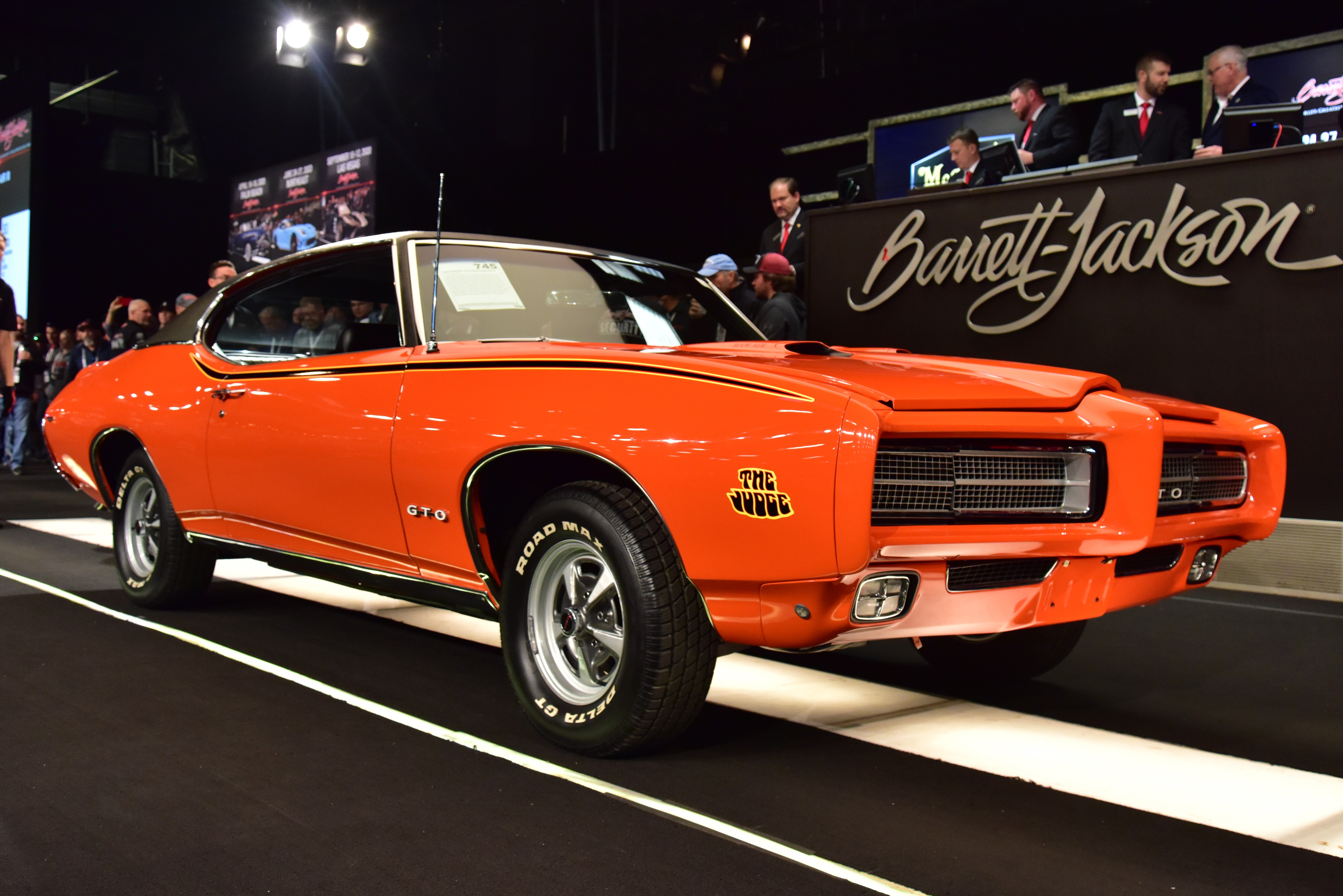 In the collector car universe, Barrett-Jackson operates as the Rolls-Royce of classic car auctioneers. Come mid-April, two A+E Network channels — HISTORY and FYI — will become the new television home of Barrett-Jackson and its quartet of auction events across the country.

Under an agreement reached last month, both networks will carry multi-hour live coverage of Barrett-Jackson auction events and air content within their respective "Drive" auto-enthusiast programming blocks, launched several years ago. ("Drive" is mini-schedule of content catering to automotive buffs; it runs on HISTORY, Sundays from 7 a.m. to noon, while FYI's designated block airs Thursdays from 6 p.m. to midnight.) Additionally, Barrett-Jackson will be the subject of other programming, such as documentary specials and short-form segments of one to three minutes, running throughout the blocks.

The goal is to create an "always-on, brand within a brand," says Michael Buccella, A+E Networks' vice president of program partnerships and enthusiast brands. "Barrett-Jackson is a premium event with a premium upscale audience. The fit will be perfect and [offers] our brands and advertisers a new way to reach these automotive enthusiasts who are passionate about collector cars." 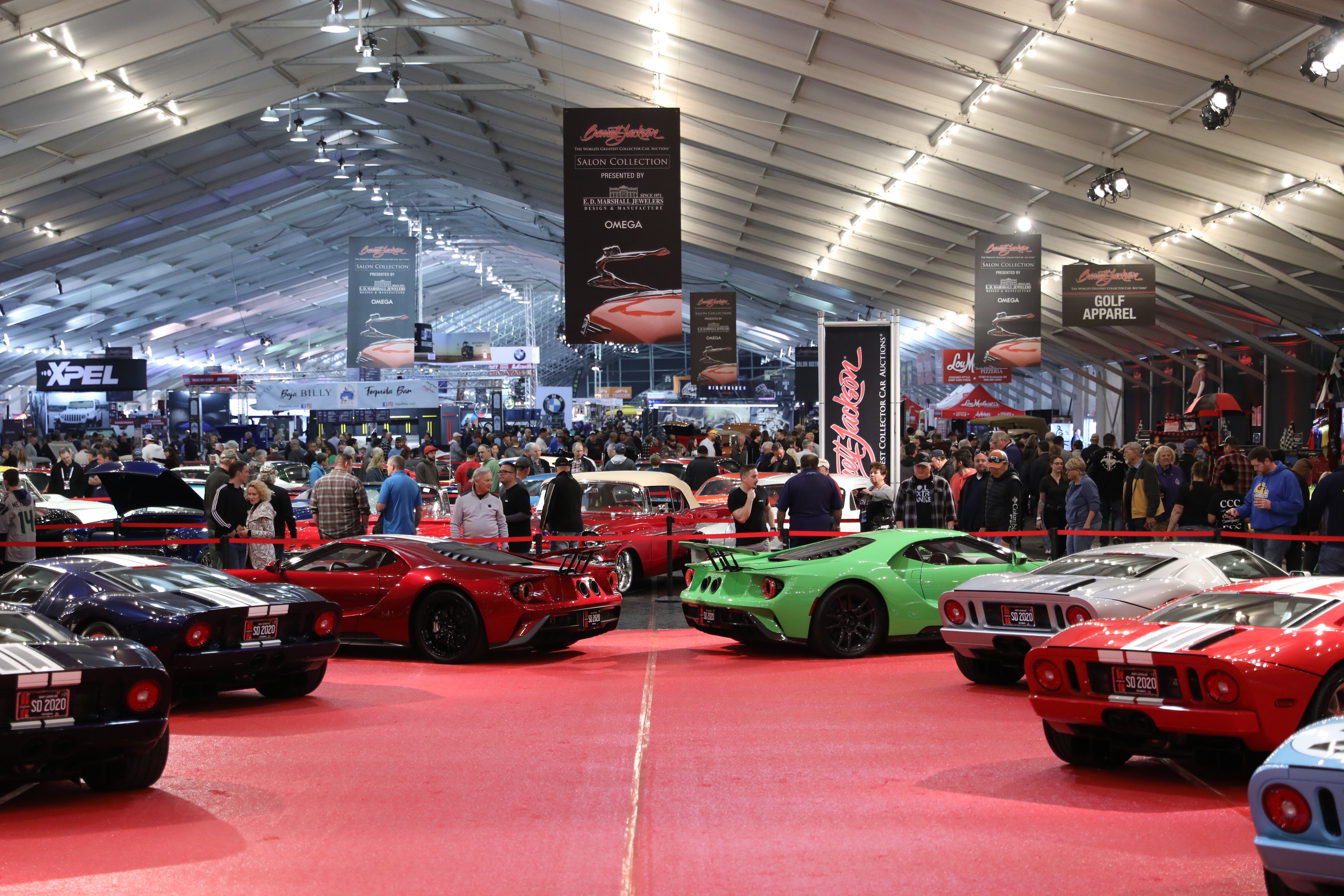 Palm Beach will be the opening event under A+E's partnership, with FYI presenting live coverage on April 16 and 17, followed by HISTORY coverage on April 18. A+E subsidiary Six West Productions will oversee the live auction programming. Viewers can look forward to far more beyond the bids and sales of individual classic cars, promises Christian Murphy, head of enthusiast brands at A+E. He plans to elevate the show with features on the history behind the cars up for auction and on the collectors' themselves.

"We see an opportunity to build more story and entertainment into our live broadcast," Murphy says. "People have such love of these cars and we want to lean into that aspect of it. Yet we won't move too far away from the car information viewers want, from horsepower to how some of these classics were rebuilt." 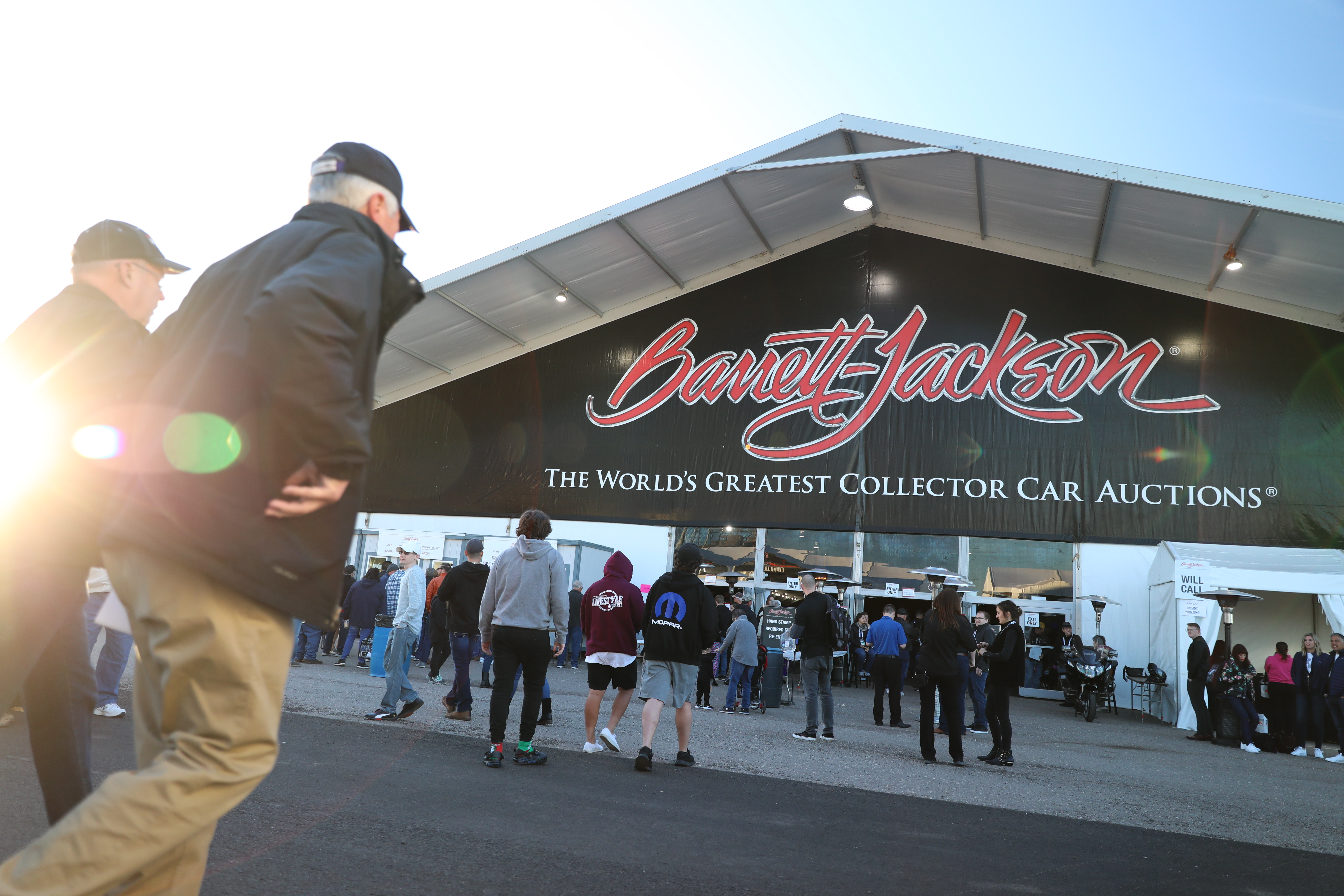 Regular "Drive" block viewers also can look forward to Barrett-Jackson theme short-form content in the coming weeks, with an opportunity for auto brands to sponsor. Subject matter will range from the history of Barrett-Jackson, to famous collector cars that have crossed the auction block, to the famous celebrities that attend the auction events. "They're snackable, where the viewer gets payback by either learning something or enjoying pure entertainment," Buccella notes. "It's a viewer-first experience. We want to keep the brand relevant throughout the year."

Before the Palm Beach kickoff, FYI and HISTORY will promote Barrett-Jackson auction content daily through on-air messages, social media mentions, and website blurbs. Facebook pages and YouTube channels for individual series presented in the "Drive" block, such as Counting Cars, will also feature promotional displays and videos. Barrett-Jackson will invite its social media and website audiences to tune in.

Off the bat, there are no plans to invite viewers to bid from home in an interactive fashion during live coverage through connected TVs; however, Barrett-Jackson was a pioneer in Internet bidding. The company continues to auction cars from the Internet and via phone, which the live television broadcast will support. In the meantime, both networks are exploring the opportunity to reimagine the "fantasy bidding" program that Barrett-Jackson ran many years ago. The goal is to enable viewers to follow the action with winning "fantasy bids," in a similar format to Fantasy Football, and rack up points based on how good they guess. The player with the most points could win a trip to the next Barrett-Jackson auction or a prize connected to a participating sponsor. More details to come on that front.

"It's like The Price Is Right; be the closest without going over," Buccella says. "We're in early talks on this idea and looking to bring it to life later this year."

Early advertiser reaction has been positive, both for live coverage messages and segment/feature opportunities spaced throughout the block, Murphy and Buccella agree. "Now that we have the [ability] to do live programming inside these blocks," Buccella adds, "we can think outside the box and create more innovative offerings than we've had before."

Don't stop now! Stay in the know on A+E Networks and HISTORY with more from AETNINSITES.com