Five Experts on Branding: Yes, It's Critical and TV Is the Key 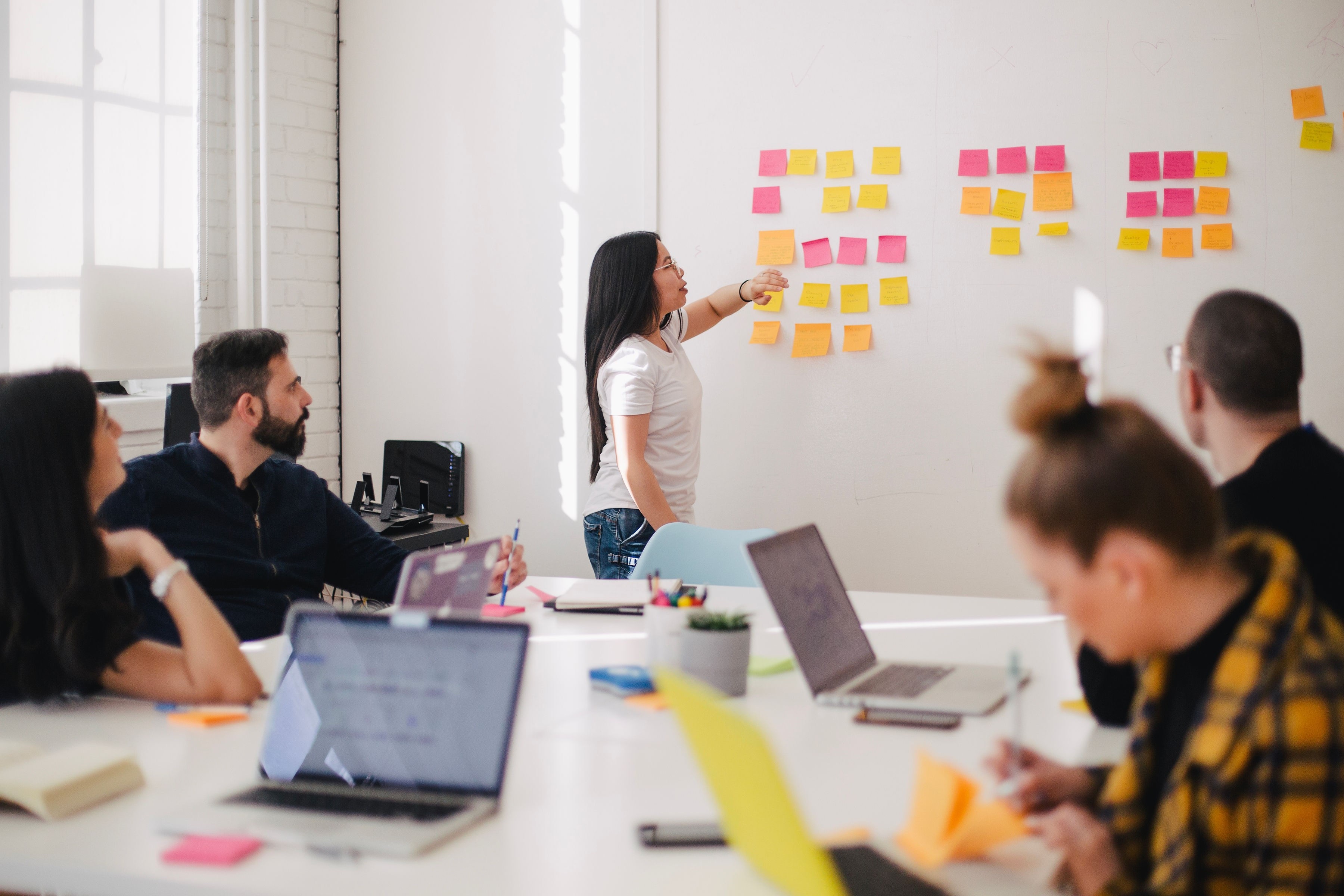 If you're like me, then your LinkedIn feed has been all about the resurgence of branding and traditional media recently. Companies such as Amazon, Facebook, and Google began 2020 with Super Bowl ads. Executives from adidas admit having prioritized activation over branding, saying they were focused on the wrong metrics because of their responsibility to shareholders. Lately, even experts who believe most strongly in the importance of results-driven advertising have been acknowledging the critical importance of brand building to long-term success.

Some, though, have been "team branding" all along. For Marci Cohen, vice president of market insights at Spectrum Reach, the advertising sales division of Charter Communications, brand-building is step one in any successful advertising campaign. "Advertisers need to be part of the consideration set to be purchased," Cohen says. "Advertising builds trust and awareness and desire. Over recent years, there's been so much noise, so many 'shiny things' for advertisers to consider, that it was easy for some companies to just focus … on media towards the bottom of the marketing funnel. That's changing."

Cohen, who leads a team of more than 40 research experts across the country —advising on both traditional and advanced advertising — recently helped develop a campaign and whitepaper aimed at educating local advertisers about what national advertisers already know: When it comes to brand building, television in all its forms is vital. "Every single person uses media differently," she says. "But, between the amount of time consumers spend with television, television's broad reach and brand-safe and fraud-free premium environment, and the impact of TV creative on the big screen where most people watch, TV does unparalleled things for businesses of all sizes."

Those benefits, she says, make the activation side of advertising more effective. Consider direct-to-consumer advertisers such as UNTUCKit and Wayfair, which have also begun investing heavily in traditional media, producing what the Video Advertising Bureau calls "short- and long-term success."

Amy Bobchek, chief revenue officer of real-time advertising optimization platform Advocado agrees, comparing businesses that focus only on search engine advertising to a restaurant that advertises only in the back seat of taxicabs because most of its customers arrive that way. She says that not only is TV the number one way to build brands, but also "it boosts online ad effectiveness. People choose brands online that they're familiar with offline."

Results and branding are also important for Miriam Quart, president of agency Madison Avenue Consortium, known for its work with national beauty and packaged goods advertisers. I caught up with her as she was punching up the script for a TV commercial for a regional hospital. For her, the conversation about branding versus activation is about impact. "With so many ways to activate online, I'm seeing the pendulum swinging back to big ideas and the strategic planning and creative concepting that bring both parts — brand-building and executions, which are more sales-focused — together. There's no divide between traditional media and digital anymore; it's all just content and how it works best for the brand's strategy."

Even advertising consultant and speaker Tom Ray, who wrote Branding Is Out, Results Are In,asserts that branding is one of the most important elements of an advertising campaign. "It's a myth that TV is just for branding, and that digital is for activation," he says. "Traditional media, particularly television, can do both. If we allow advertisers to believe that it can't and let them run only commercials that don't give customers a real reason to buy, visit, or sign up for something, we're doing them a disservice."

Nicole Penn, president of EGC Group, whose clients include brands in automotive, education, healthcare, and retail, says that the balance between branding and activation depends on the marketer's strategy. EGC worked on a campaign for an urgent care center in the Northeast last year, which had previously been focused completely on activation at the point of need — when people were making the decision to see a doctor — because the advertiser assumed that sick people would just choose the nearest center.

"Our hypothesis was that if customers understood [the] value the brand offered — specially trained doctors, no wait times — they would be willing to drive a little further." EGC kept the activation-focused search and social advertising, adding broadcast and cable television, including ads during sporting events. "The results," Penn says, "were 'ginormous.' By the end of flu season, we had a client who understood that traditional media truly makes an impact on results and on the long-term value of the brand."

Spectrum Reach's Cohen says she expects more advertisers to be focused on branding and, in turn, television in 2020, even as companies selling traditional media offer advertisers more ways to measure advertising impact through platforms such as her company's AudienceTrak. "Marketers do need to track sales performance — it's not really an either/or," she says. "They need both results and branding … but branding should come first."