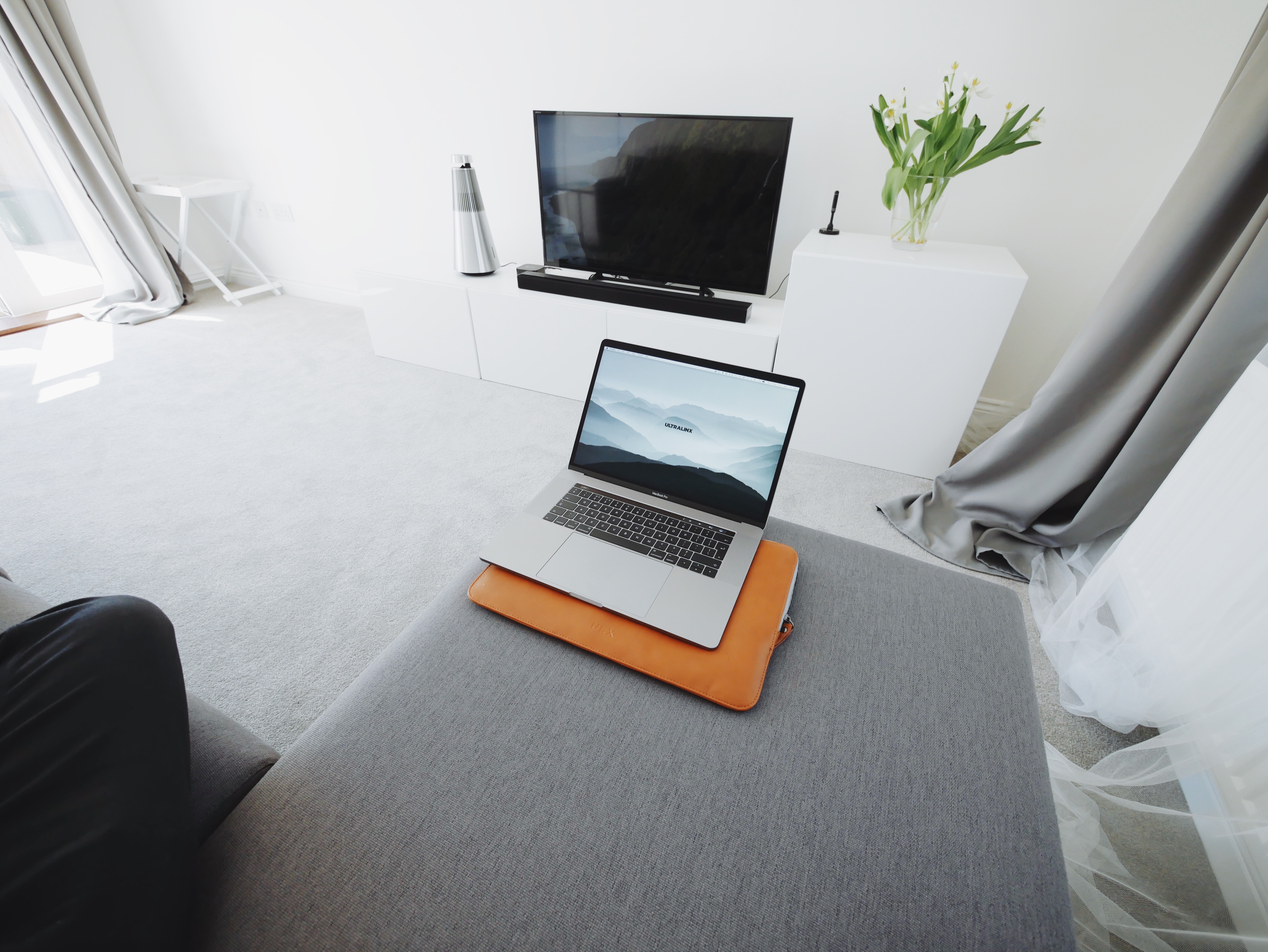 Consumers don’t think of themselves as consumers – they’re people.  They don't think about “content channels.”  They watch whatever they want to watch, however they like.  Consumers are now in control.  More than ever, we should learn to speak more like people if we want to be in the brands, the channels, the websites that are a part of their lives.

A couple of weeks ago I went to the Mirror Awards with Jack Myers and the MediaVillage crew.  It was a lovely luncheon celebrating great journalism and a refreshing break for me to not talk ad tech.  Actually, that’s not 100% true.  First, one of the articles recognized was about digital ad fraud.  Second, at one point I was forgetting that I was having a conversation with someone outside digital advertising.  With me trying to explain the challenges of mobile in-app measurement, I’ll be surprised if I’m ever invited to anything non-ad tech again.

The person I was speaking to was being kind and tried to relate to me, asking if I was talking about the Second Screen.  At first, I struggled to answer.  It was like explaining an idiom like “barking up the wrong tree” to someone not fluent in English.  Trying to make my original point was now a lost cause.  Instead our conversation shifted to the right language to use about screens.

Terminology is key to those who work in the industry.  We need people like Oath's Brett Hurwitz to explain what addressable TV is for us to move things forward.  I'll cover industry talk for a future article.  Instead, I'd like to focus on how consumers think and speak about their own behavior so we can align our language to theirs.

To them, and in my opinion, there is no first screen/second screen.  First, there is My Screen.  I watch FX’s Atlanta on my phone because I’m the only person in my family that has any interest.  But My Screen isn’t limited to my phone.  I have the Hulu app on my laptops (yes, plural), AppleTV, PlayStation 4 and Xboxes (again, plural).  I want a Sling TV but haven’t figured out where it goes yet.  At any point I’m alone and in the mood for Atlanta, any of these screens is now My Screen and I can pick up exactly where I left off.

Our Screen is the minute someone else comes into the room. If it’s my wife, Atlanta gets turned off and AMC’s Dietland goes on.  Our Screen changes once again when the kids come down from their rooms away from their own screens and we watch Fox’s Bob’s Burgers together.

This shared viewing experience is very different from watching as an individual.  I haven’t seen AMC’s interactive tune-in ads yet, that let me drill down about characters and get more info, but I want that kind of interactivity on Our Screen.  It prevents me from looking at My Screen to confirm for my wife that Robin Weigert was Calamity Jane in Deadwood.  The advertising, the programming, the delivery and the interactivity should align around Our Screen experiences differently than My Screen Experiences.

There may be another way to think of screens separate from first screen/second screen, my screen/our screen dichotomies.  Maybe we should think in terms of The Screen.  At any given point in my day I’m visually looking at the real world and looking at the world on a screen.  Yes, I take walks with the dog and turn The Screen off.  For good and for bad, however, The Screen is almost always on. It's a combination of my phone, laptop, TV, electronic billboard and more.  Sometimes it’s my sole focus and sometimes it’s just there. As I write this, my phone flashed with an alert of an email that came in.  The document I’m writing is on one screen.  On my monitor I have one browser open to World Cup coverage, one to YouTube (I like music videos) and my notes.  Those aren’t different experiences for me, those are part of my time on The Screen.

As a last point, I did a Google News search on “second screen.”  The results were not about how people use their mobile devices when watching TV.  Instead there were two stories that dominated the results.  One was about laptops with a second screen, effectively replacing the keyboard with a touch screen.  The other an Ontario drive-in theater adding a second screen.  They're adding the additional screen so kids can watch one movie while adults can watch something else.  The language of screens is more than our industries' view.  It's being driven by people.