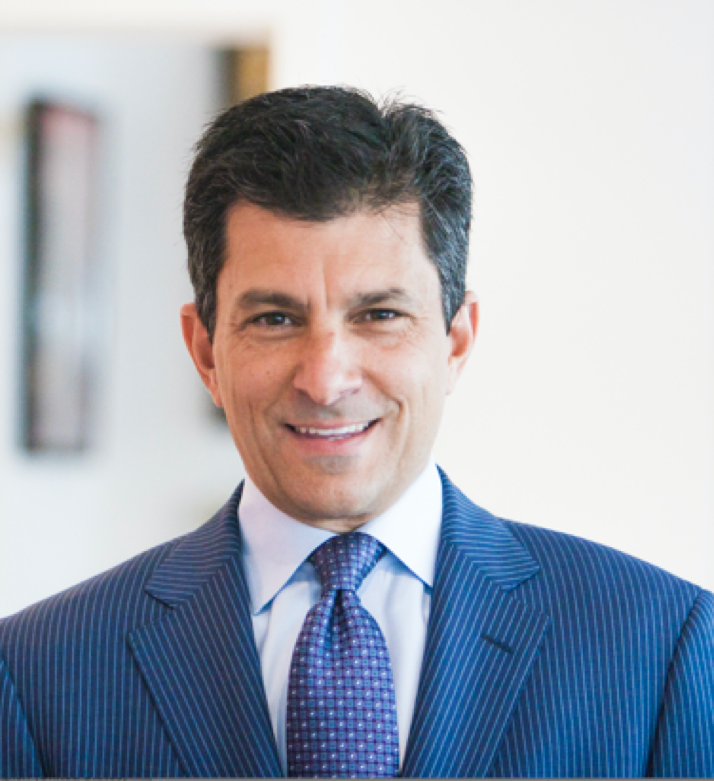 In a conversation that touched on just about every hot-button that the advertising industry is currently facing, Tim Spengler showed he's not only a people-person, but a people-based data person. Tim is currently president of M1, Dentsu Aegis Network's 100 percent people-based insights, planning, activation, and measurement platform.

Spengler, who began his career in the 1980s at NW Ayer and spent a core part of his agency life at IPG's media agency, Initiative, moved over to the sell side at iHeartMedia, Fuisz, and Simulmedia. His return to the agency world with Dentsu Aegis Network brings him back at a time when most agencies are struggling to redefine themselves in a data-driven world.

It has been nearly a year since Spengler joined M1. He has a clear focus on bringing it to its next level of evolution by leveraging his 360-degree perspective, having been on both the buying and selling side.

The M1 platform is powered by the enormous amount of personally identifiable information (PII) to which Dentsu Aegis Network gained access as a result of its acquisition of database and performance marketing powerhouse Merkle in 2016. That data was used to create a "people-graph" that is supplemented with third-party partner data from companies such as IRI, Live Nation, Oracle, NinthDecimal, Polk, and Visa.

Its robust PII database of 240 million Americans ensures that media buys are reaching real people versus proxies of people. This has the potential to give Dentsu Aegis Network and its agencies an advantage.

Per Spengler, "Traditional brand marketers are emulating direct-to-consumer brands. Everyone wants to have a direct customer relationship now. Using the richness of M1 data, potentially combining that with clients' first-party data, there is less guessing and more specificity."

Spengler says that, of Dentsu Aegis Network's top-20 clients, almost all are gaining value from the platform for insights and planning, while the vast majority are executing media buys off the custom audiences, as well. According to Spengler, those using the platform to execute are highly satisfied, "In fact, one large client has found 90 percent of their sales are coming from audience segments that we identified in M1."

In addition to identifying profitable business segments for advertising purposes, marketers have also proactively approached M1 to help them make sense of all the data they have been collecting. According to Spengler, "The last five years, everyone's been trying to acquire as much data as possible about their customers. One of the most interesting offerings we have is M1 Enterprise. We help clients understand what's inside their own data environment by creating a persistent ID out of their data. Our platform has helped clients realize that, [for example,] they don't actually have 47 million people in their CRM file to target; it's really closer to 18 million when you take into account that they have the same person signed up three different ways. We help clients create that essential, single identity … and then understand more about each of them."

M1, which some press outlets have called Dentsu Aegis Network's "secret sauce," serves as the connective tissue among many of its agencies, including 360i, Amnet, Carat, DentsuLux, DentsuX, iProspect, and Vizeum. Each of these agencies have different needs and use-cases for the system. "It is an open platform that our clients [and] client teams can use and experiment with. And our very talented M1 team aims to be flexible and faster with our responses to aid in that transformation," Spengler says.

M1 not only has people-based data, but importantly, the ability to connect it to endpoints on a one-to-one basis. Buyers can activate their M1 people-based audiences directly with various media owners where data on who exactly was reached gets passed back. This publisher addressable marketplace (PAM) includes partners such as Hulu, Meredith, Pandora, and Verizon and is critical in activating against a people-based marketing vision.

Every agency in the market is adopting (and, in certain cases investing significant sums of capital) to be data-driven. But it's the people-based aspect, the integration throughout the Dentsu Aegis Network, the one-to-one connectivity to the media, and the ability to use the platform for everything from insights to execution to optimization that differentiates M1 from the pack. It's a key component of Dentsu Aegis Network's ability to deliver on its aim to win, keep and grow its client's best customers.