Making the Case (Again) for Anonymous Universal IDs, aka AUIDs and AUHIDs 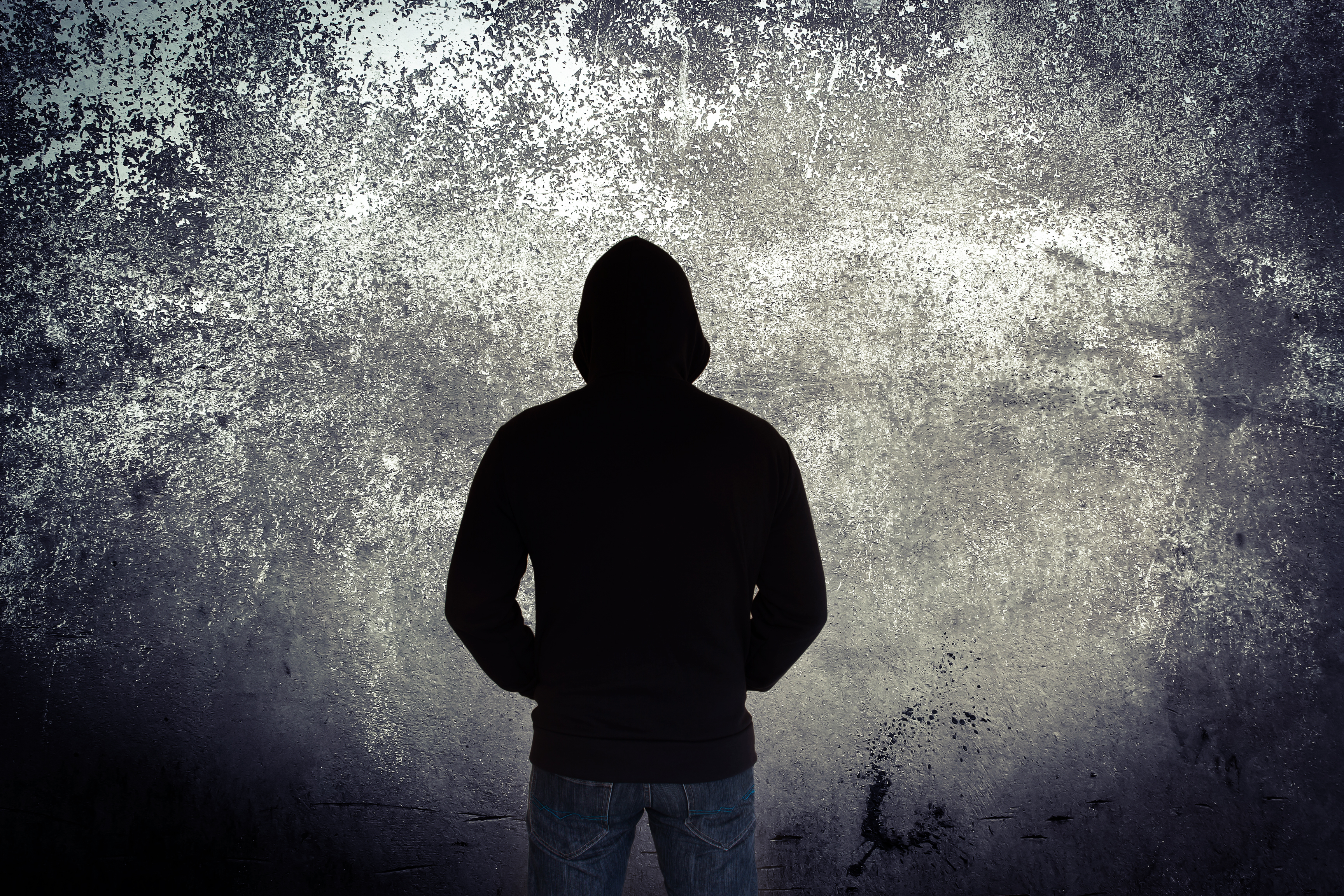 As I've previously reported, advertisers have stepped up and defined their cross-platform measurement needs and stated their intention to take the steps necessary to make their desired end state a reality.

Although the complexity of the cross-platform audience and ROI measurement space is mind-boggling, we see a clear path to accomplishing one stated goal: determining the total frequency of an individual's exposure to a specific brand ad campaign.

The reason this goal has been impossible is that the information isn't all in one place. Each media seller to a given brand ad campaign has a piece of the data needed. Each media seller knows how much frequency the campaign delivered to a specific ID. That ID may be a device ID, IP address, cookie, subscriber number, MD5, or any other ID type in everyday use on the web.

What is needed is a way to add up each silo's view of the world to the total holistic view as needed by the advertiser, for each unique individual and household.

Picture that APIs exist by which there is a place that each media seller's automated systems can go to drop off the frequency that they delivered to a specific individual for a specific brand ad campaign. And, that the brand that paid for those impressions is the only one that can go pick up all that data and add it up. By using an Ad-ID code to identify each ad, brands can more easily add up each execution's total frequency counts across multiple platforms. And, by using EIDRs (a unique ID for movie and TV assets), each ad impression's program environment can also be known.

Once we establish an Anonymous Universal ID, then it will be easy not only to meet this one advertiser-defined requirement, but also far easier to solve them all.

Actually, not one, but two registries are needed: one for individual consumers and the other for households. And we must know the connection between an individual and a household, between households and devices, and between individuals and devices. The individual Anonymous Universal ID is called an AUID, while household registry IDs are known as AUHIDs.

Today's Privacy Safe Harbors (e.g. Experian and ID Graphs such as LiveRamp) are templates for the Anonymous Universal ID system; however, they are all incomplete, don't cover every American individual and household, and contain inaccuracies — the combined effect causing match rates to average about 70 percent, when lined up against any other database.

The needed database must cover all Americans, as well as their households and devices, without revealing personally identifiable information (PII). And it must be updated continuously.

My appreciation to Harold Geller for pointing out that the Brand Safety Institute — with contributions from Ad-ID, TAG, and IAB Tech Lab — put forth a paper in 2019 making the same recommendation we make here, within the context of raising awareness as to the other key IDs that the industry has created to ensure proper identification of creative assets, program content assets, companies, individuals, and households. The paper suggests that IAB Tech Lab's DigiTrust IDs are the closest thing to AUIDs that exist today. This might be one logical path that could lead to AUIDs. It appears that DigiTrust IDs identify browsers tied to individuals and households; if so, then some work has to be done to extend DigiTrust IDs to devices using apps, rather than browsers, including mobile devices and TVs.

Jordan Mitchell, senior vice president, head of consumer privacy, identity, and data at IAB Tech Lab, confirms that the DigiTrust ID "is nothing more than a cookie itself [for privacy reasons], and, therefore, subject to the limitations of cookies. It's not cross-device or at a household level. It's not even at an individual level, since I may have multiple browser instances … across multiple devices."

And Dennis Buchheim, president of IAB Tech Lab, adds, "We don't expect to extend [DigiTrust ID] to support in-app or other use cases…, and we actually don't expect to develop any new identifier at this point, either. We're focusing on technical standards and compliance programs for other identifiers in market globally."

Thus, it appears that our call for AUIDs is, in fact, necessary and additive to known movements already afoot today.

The Census Bureau would be another ideal entity to carry out such a plan. Assuming the charge was 50 cent CPM impressions, the initial revenue to the federal government would be twice the post office's annual loss. And, as more of the total media advertising business becomes digital over time, the eventual level would be a multiple of its initial level.

The ANA, ARF, CIMM, IAB, MASB, MMA, MRC, VAB, W3C, and WFA could band together in standards-setting, designing, and governing such an entity.

Don't recognize W3C? That's the World Wide Web Consortium, which sets the standards for the web, although it's hard to say that any entity actually governs the Internet.

Ironically, I brought up the idea of an Anonymous Universal ID at W3C's first meeting, on December 14, 1994. I pointed out that cookies (which Lou Montulli invented in June of that year) are not universal; are only meaningful to the individual media supplier that places it — unless arrangements are made to share them — which creates privacy problems; and can be deleted.

Tim Berners-Lee, inventor of the World Wide Web, ran the meeting, which took place at MIT. Yahoo cofounder Jerry Yang was a friend and probably the one who had me invited, since no one else among the 100 attendees was from the advertising industry as far as I could tell.

In fact, they nearly ran me out. They perceived that an Anonymous Universal ID could only be useful to the ad industry and wanted to bar ads from the web entirely. Back in 1994, they actually thought consumers were going to pay for everything. The attendees didn't want to hear that even content people would find it useful.

Advertising, branded content, and e-commerce have turned out to be the way to fund the web. It's hard to imagine that extremely smart professionals balked at the possibility a mere 26 years ago.

Things would have been very different if we had AUIDs from 1994 to now. They are an inevitability, regardless of the entities that make them a reality.

Any technology, including AUIDs, will create more opportunities for bad guys to do bad things. The need to regulate and prosecute will never go away until all human beings have evolved to the highest states of consciousness. But that is not a reason to avoid the opportunity to create such a system.

In this century, the first reappearance of this idea was February 26, 2020, as part of my remarks on a panel at the Marketing Accountability Standards Board (MASB) 2020 Winter Summit. The esteemed leaders, representing high-level marketers, media mavericks, and academics, reacted so positively that I am emboldened to, once again, bring up the idea here for us to consider.

Don't stop now! Stay in the know on advertising trends and ROI strategies with more from Bill Harvey.