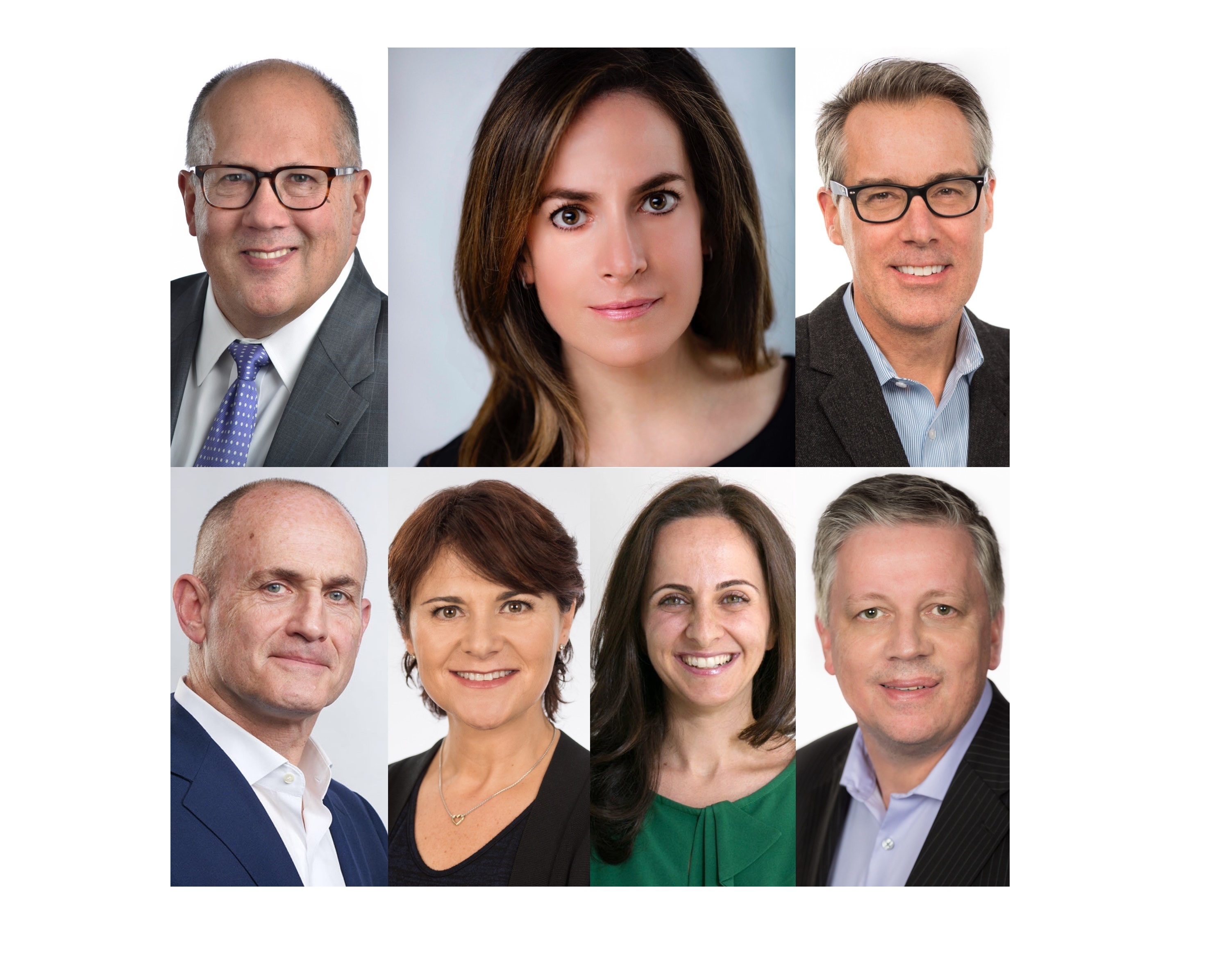 Last August, a furious search began on the 6th floor of the iconic Chrysler building.  NCC Media staffers emptied file cabinets, bookshelves and desk drawers at their New York headquarters, trashing unnecessary paper files and searching for one special document.  But it wasn't as tragic as a lost contract.  Those searching were on a scavenger hunt of sorts, vying to win a contest that Chief Executive Officer Nicolle Pangis had put in place to make the work of purging the office of unnecessary paper more fun.

One of Pangis' primary focuses at NCC Media is creating a more seamless blend between the worlds of traditional and digital advertising, and when she arrived at NCC last spring she immediately noticed how many file cabinets were lining the walls.  The groundbreaking digital companies she'd led (including WPP's Xaxis and GroupM's [m]PLATFORM, where she had been Global COO) had all been founded in the internet age and weren't burdened with paper.  With a move to a modern new Bryant Park area office in the works, the file cabinets had to go.

The hunt was on for the oldest file that could be found.  The winner?  A letter (which the finder happily traded for an iPad) from 1989.

A History of Innovation

By the date of that old letter, NCC Media, founded as National Cable Communications, had already revolutionized the way media companies bought television.  Back then most spot television was broadcast.  Cable systems had access to valuable local television inventory from then-emerging networks like ESPN and Lifetime, but for advertisers to buy from thousands of systems individually would have been impossible.  NCC was a game-changer for advertisers and affiliates, and today represents inventory from every major cable, satellite and telco service provider.

And yet for many, the company, so important to its partners, and with a track record of industry changing innovation in areas from electronic billing to strategic targeting, has flown under the radar.  NCC Media owners Comcast, Charter and Cox have their own media sales organizations to run, and even as NCC became an indispensable tool for the spot-buying community, it wasn't uncommon to encounter a highly connected national television buyer or digital executive who wasn't familiar with the company.  Pangis calls NCC, with billions in annual revenue, "the biggest media company you've never heard of."

Executive Team with Roots in Both Traditional and Digital Media

Under Pangis' leadership, and with the strong support of NCC's board, which includes Comcast's Marcien Jenckes and Charter's David Kline, NCC 2.0, as Pangis has called it, is extending its capabilities to service a larger share of the advertising ecosystem, building upon its data and inventory assets to create a combined TV and digital "powerhouse."  To that end, Pangis has assembled a C-suite team of executives with a mix of experience in both traditional and data-driven media to lead the mission.  "My goal was to find the smartest people across a breadth of backgrounds to build NCC into a more comprehensive, data-driven advertising and media company," she says.

One of those executives is NCC's President, Andrew Ward.  He joined NCC Media last year from Comcast Spotlight, where he'd run the largest advanced and addressable television group in the country, and shortly thereafter Pangis elevated him to run the entire sales organization.  It is Ward's second stint at the company -- he was one of the founding employees of New England Cable Rep in the late 1980s, which eventually became NCC.  Ward is recognized as a leader in the advanced TV space and brings deep knowledge of the MVPD ecosystem, and strong relationships with major brands and agencies.

Like Ward, the rest of the executive team Pangis has assembled to lead the 600-plus employee company has experience that spans the traditional and digital/ad-tech worlds.  Chief Data Officer Bob Ivins was the first chief data officer at GroupM's Mindshare, and has also held executive roles at comScore, Comcast and Nielsen.  Chief People Officer Deb Josephs was most recently CPO at IAC Applications and also led HR operations at DoubleClick and eXelate.  Chief Privacy Officer and General Counsel Noga Rosenthal is one of the nation's foremost experts on digital privacy and a longtime board member of the Network Advertising Initiative (NAI).  Acting Chief Marketing Officer Jim Meyer was CMO at GroupM and Ipsos, as well as co-founder and CEO of Mindset Media, an ad-tech pioneer.

When asked what the changes to the C-suite mean to NCC's existing staff, Josephs said, "Changes will benefit our team, our clients and our partners.  Our aim is seamless, ongoing communication with transparency at the forefront."

"Diversity of thought, as has been proven time and time again, creates stronger and more successful organizations," Pangis added.

Also helping to keep and attract NCC talent are new diversity initiatives and the new Bryant Park area office.  Late last month, Pangis convened an "all-hands" meeting at the raw new space, and a photo from that day, posted on NCC's LinkedIn page, reflects employee enthusiasm.  The change in address and architecture feels symbolic -- NCC Media is moving from an iconic and groundbreaking past to a future steeped in collaboration and embrace of the new as they continue to serve advertisers and agencies that need both traditional and advanced media.  So long as they don't need it on actual paper, they'll be in good hands.