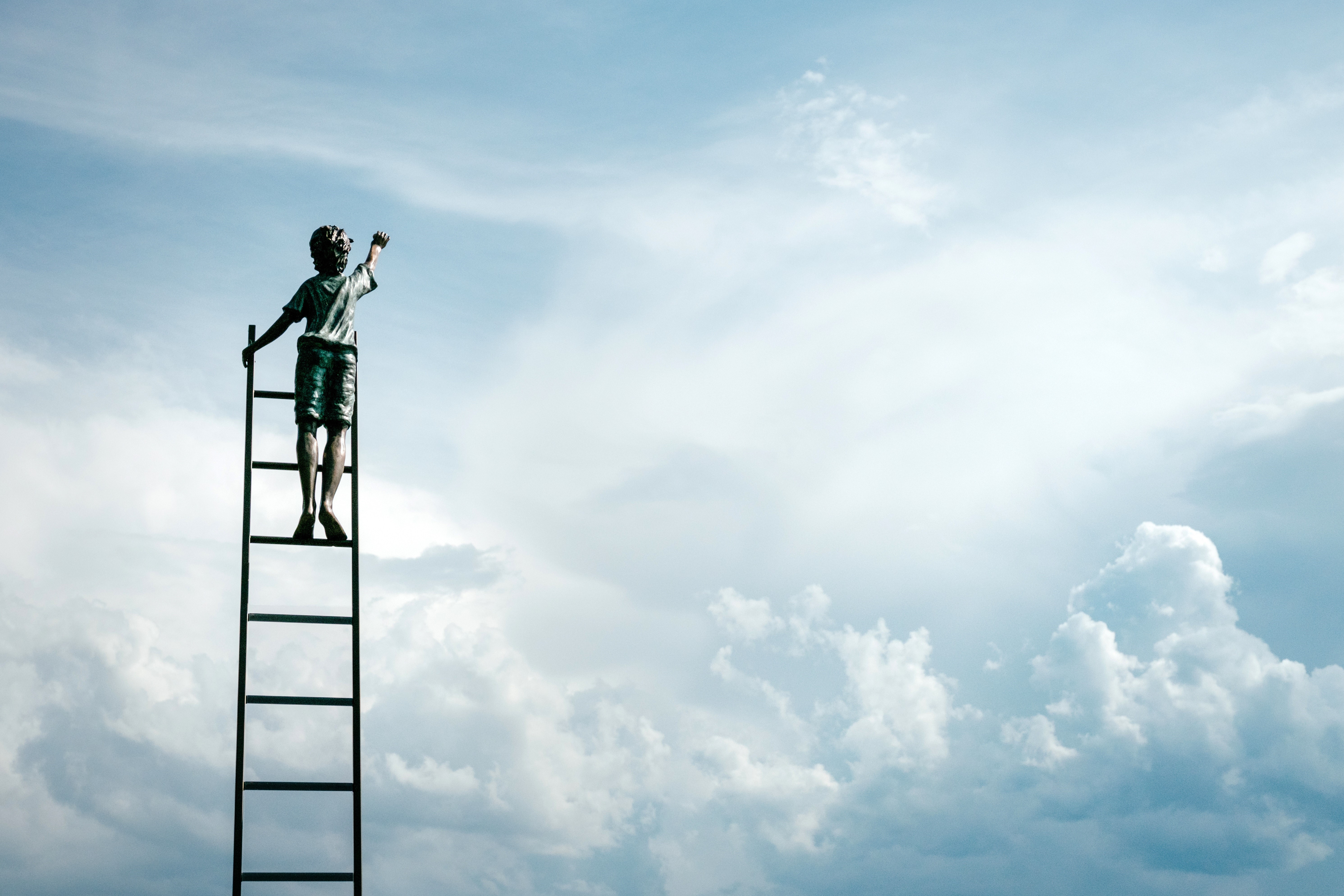 Despite the shift in partners in the last few months, when Turner (WarnerMedia) opted out and NBCU opted in, OpenAP did not miss a beat.  At the recent Programmatic TV Summit, Denise Colella, Senior Vice President, Advanced Advertising Products and Strategy, NBCU; Amarachi Miller, Vice President Product Management and Data Science, Viacom, and Dan Callahan, Vice President, Audience and Automated Sales, Fox, talked about OpenAP, the marketplace and the future.

There is a standardization challenge in the marketplace, noted Miller, where different segmentations and measurement parameters make it difficult to combine the performance of a contract across different companies.  OpenAP solves that.  "You have to have an apples-to-apples comparison for measurement and guarantees," he said, "and be able to create campaigns around a unified set of segments."

"We had a lot of clients who expressed an interest in getting involved in advanced advertising, but we didn't make it easy for them," Colella explained.  "They had to define a segment for each network group.  What was happening was that we were being relegated to only one company getting a portion of a budget or perhaps just a test budget.  So, we wanted to make it easier and take away both the pain and excuses for taking on advanced advertising because we knew we could offer the client something much better (through OpenAP)."

"The founding principles are standardization and collaboration," added Callahan.

OpenAP has gotten more fluid and connective since its launch.  Initially defined as standardized segments and posting, it has moved to a point where, as Miller explained.  "Everyone can grade off the same starting point and move to a unified campaign," he said.  "So, you can submit a budget to all three of the publishers based on that same segment, have each of them return to you a plan based on that and basically automate the negotiation process," creating a unified post that includes a look at unduplicated reach.

Next steps have also included a "look at workflow tools," Colella noted.  "In addition to being able to standardize the audiences and post them to the publishers, we have unified the workflow tools so campaigns can look the same no matter who you are dealing with, as well as the posting."  OpenAP 2.0 now includes a digital marketplace, "so you can do a digital buy that reaches across the publishers in OpenAP" on the dot coms, she added.

But how does the apportionment of a budget work when you have three competing companies working together?  On the front end of the campaign, agencies and buyers start by assigning a budget to each of the networks based on the desired segment provided on an automated RFP. "You would then receive a plan based on the aggregated view of the entire plan submitted and then decide whether you want to accept or continue negotiating," Miller revealed.  Once all negotiated, a complete plan with unified reach would be confirmed.

"The way we compete is that we each have our own optimization system once the audience is determined," Colella explained.  "Think of it as determining your audience once and it pushes it out in each system; in our case, our AdSmart system, which sends our results back to the amalgamated OpenAP."

"We are all responsible for our own pieces," added Callahan.  "Our goal is for OpenAP to become a trusted marketplace."

Since joining the OpenAP team in late November, NBCU has garnered "a handful of clients," according to Colella, using Nielsen and comScore data for optimization.  But overall, NBCU "has over 400 clients take advantage of advanced advertising."

For Miller, "there is a huge amount of momentum in advanced advertising" in this Upfront, and "OpenAP makes it easier to transact."

Callahan is finding that "it is a part of every conversation."  So, with the help of OpenAP to smooth out the advanced advertising buying process, plus all of the great content at NBCU, Viacom and Fox, the future is bright for OpenAP 2.0 and beyond.