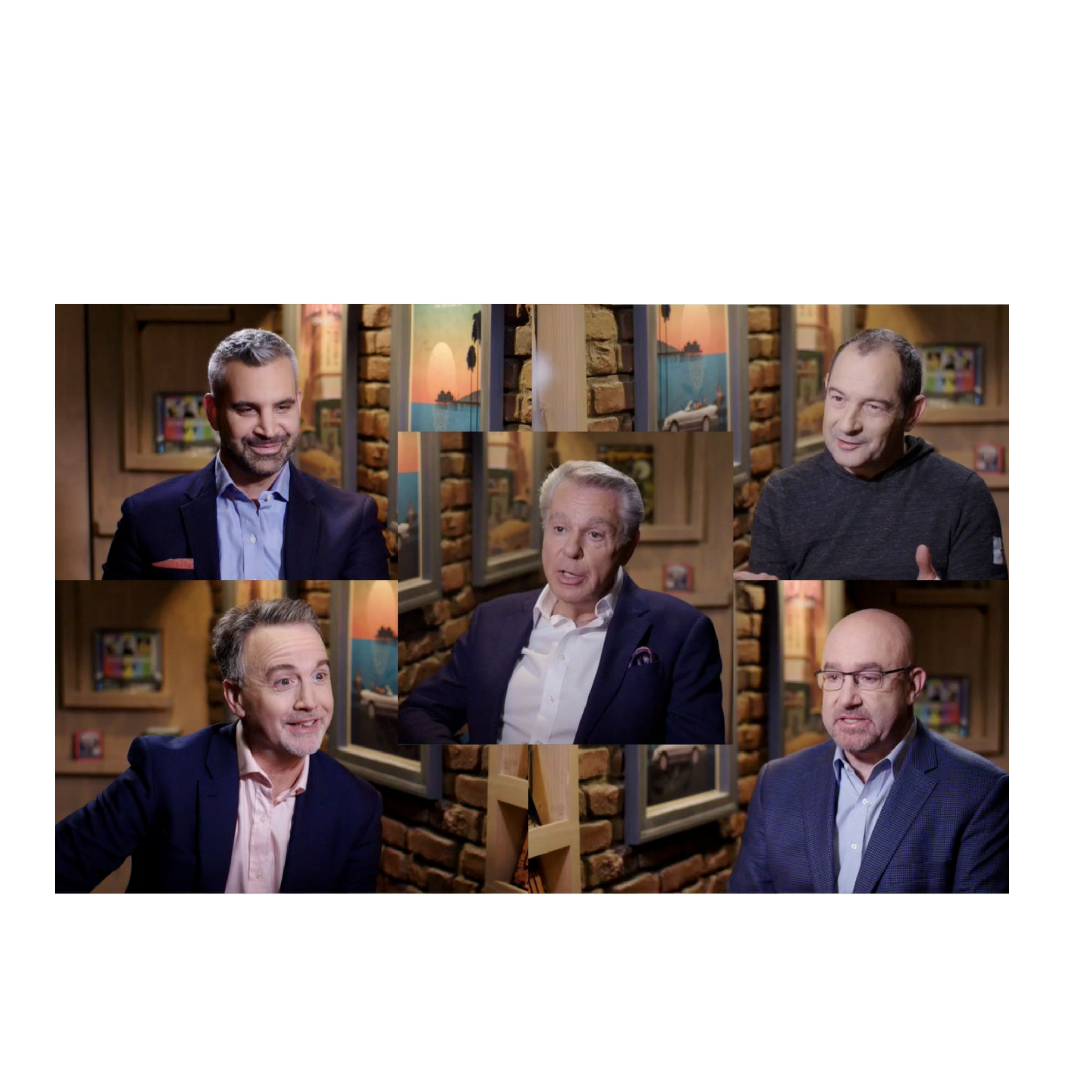 At a time of increasing disruption, non-stop data advances, an advertising community that finds itself in the midst of the 24-hour news cycle of controversies and ever-advancing technologies, what’s on the mind of senior media agency executives and clients? In the past few weeks, MediaVillage publisher Jack Myers conducted in-depth Legends & Leaders interviews with those guiding relationships between agencies and clients and between agencies and their media vendors (or are they partners?).In this series of interviews, you will be surprised to find a media industry that has a clear grasp of its challenges, is in the midst of reinventing itself and is challenging both clients and media suppliers to change their traditional approaches to media planning. While traditional media buying dynamics seemingly remain unchanged, the foundations on which they have been built are collapsing and new foundations are being simultaneously erected. Learn more about my perspective on an emerging new media agency reality here, and view each new video interview as they are published weekly at www.LegendsLeaders.org. The Legends & Leaders Pre-Upfront Interview Series was underwritten through a generous grant from Warner Bros.Scroll down to view my video interviews with GroupM’s Irwin Gotlieb, Rob Norman, Brian Lesser, Phil Cowdell and Lee Doyle.

GroupM's Irwin Gotlieb on the Future of Media and Advertising

"Talent has to be at the top.  Because without talent nothing else follows.  And then its proprietary data and technology.  And some might argue as to whether it needs to be proprietary.  I believe it does; proprietary data and technology will enable proprietary insights and analytics, and those are what differentiate one company from another. Because we're all going to have reasonably good talent.  It is the tools and the application of those tools that are differentiating.  And that's going to be our focus.  It has been."Go here for the full video interview with Irwin Gotlieb.  Watch a 30-second preview below.

Phil Cowdell Explains [M]PLATFORM and His Relationship with Lyle Schwartz

"When you think all the different departments and functions, it becomes very simple now.  There's Lyle [Schwartz] and there's Phil.  So Lyle is the face of all investment across all media and all types, and Phil is the face of platforms.  Now if you think about the way we bring that together, platforms underpin the way we engage in trade with every partner, and then equally Lyle can look across every dollar we spend on behalf of clients across every media type to ensure that we're doing it in the right way, with the right access to the right inventory, at the right price and the right value."Go here for the full video interview with Phil Cowdell. Watch a 30-second preview below.

"Let's acknowledge and recognize there's certain media that it's good for both the buyer and the seller to transact as efficiently as possible and let's use technology to do that.  At the other end of the spectrum there are big packages that are high engagement, that require more the high touch, high involvement sale, so let's draw the line and kind of separate those two and I think that demands a different talent pool on both sides of the desk." Go here for the full video interview with Lee Doyle.  Watch a 30-second video below.