Publicis, Starcom, OMD, P&G and More: That Was the Year That Was 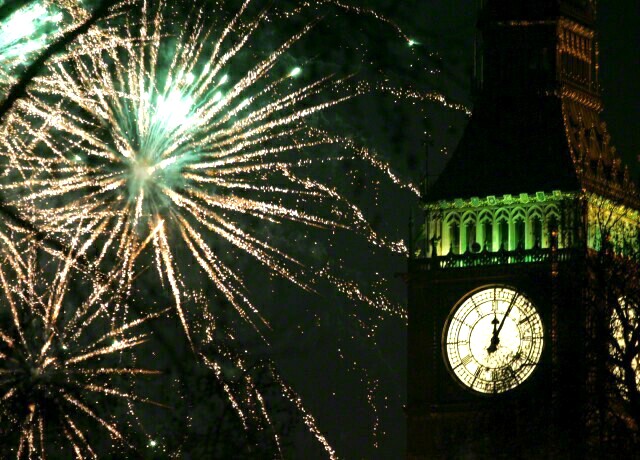 That was the year that was (fellow old gits will get the reference).

The year that started with standing up for freedom of speech in the wake of the horrific murders at Charlie Hebdo and ended with some of the same commentators calling for an idiotic American presidential candidate to be banned from the UK for speaking what passes for his mind.

The year that started with The Cog Blog praising Publicis for realizing the coming way of the world by incorporating Vivaki’s trading desk into its media agencies and ended with us criticizing Publicis’ media agency Starcom’s US management for behaving as if Chicago truly is the center of the media universe.

The year that someone who should have known better at Aegis declared that online fraud was not a problem, to be followed by the industry not sorting out online fraud.

The year that the IAB brought (more) ridicule upon itself by deciding that an ad only needed to be 50% in view for 1 second for it to have been viewed. The Bureau’s follow-up was to call for publishers to take legal action against ad-blockers, a sentiment they rapidly retracted.

The year of the super-pitch; following every one of which the relevant agency holding group declared itself to be a) supremely unconcerned at the loss or b) truly reshaping the industry with the win.

The year in which ad-blockers became big news and everyone blamed everyone else for our collective failure to make online advertising even remotely acceptable to those at whom it is aimed.

The year of mobile. Surely, at last? No, it wasn’t.

The year that The Cog Blog topped 35,000 page views. We are now officially 143 times smaller than The AdContrarian and still struggling to say in 700 words what Bob manages to say in 100.

The year of Cog Blog winners:

If there are winners there must be losers … nah, it’s not the time of year for that.

Happy New Year, everyone. See you on the other side.