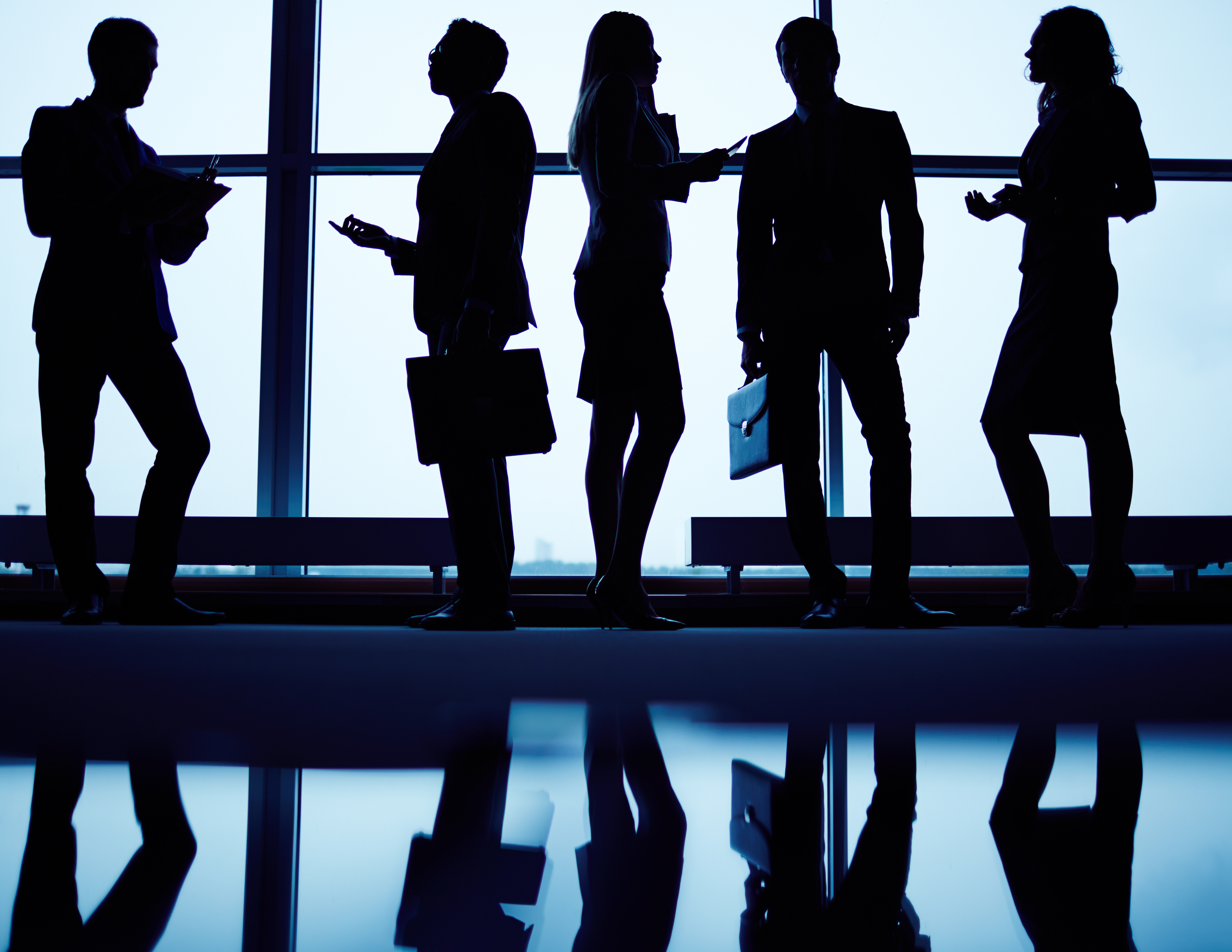 After seeing the standing room only crowd at the Secret Society meeting at Turner Ignite in New York this past week, one can see that the secret is finally out.  Mitch Oscar, USIM Advanced Television Strategist, created the Secret Society “to talk about issues that affect the Advanced TV space,” and this particular session was filled with speakers on the subject.  The primary takeaways follow below.

The subject of workflow looms largeTo those companies that are grappling with the evolution towards Advanced TV.  Just like the plumbing in a house, workflow is an unheralded but vital aspect of bringing data-driven targeting advertising to television viewers.  It is perhaps for that reason that it doesn’t get more coverage in the media.  But Oscar is focused on getting the industry to consider the challenges and solutions of changing workflow and chose presentations that highlighted the subject, from departmental transitions such as the changing role of research to cross-industry solutions such as OpenAP.

The Evolution of Research

Research’s role has ascended over the past few years with the advancement of data-driven solutions.  Tom Ziangas, Senior Vice President Research, AMC Networks, presented a compelling case for the expansion of Research Departments.  “The increasing complexity of the media landscape has transformed the workflow of the Research Department,” he said.  To that end, he noted that the requirements for a job in research have changed in the past few years from communications majors to data scientists and mathematicians.  In addition, research teams have become less hierarchical as the number and extent of internal client departments have become more formalized.  “Research counts nearly every department in the company as either a stakeholder seeking insights or partner required for measurement across growing data sources,” he explained.

But it’s not just hierarchy and headcount that has changed for research.  The massive influx of first and third-party datasets as part of the measurement process has placed research in the corporate epicenter with the demand for creative (and accurate) solutions.  “The number of data sources research is now digesting has grown ten times in the past ten years driven by digital platforms and deeper granularity into linear viewing,” Ziangas concluded.

It is becoming clear that traditional media companies will have to work together to establish the industry standard protocols that enable inter-business cross-platform sales processes.  Important first steps have been taken such as OpenAP, which is a partnership between Fox, Turner and Viacom.

Larry Allen, Vice President, Ad Innovation and Programmatic Solutions, Turner, and Noah Levine, Senior Vice President, Advertising Data and Technology Solutions, Fox Networks Group, gave an update to OpenAP.  Allen noted that the collaboration on OpenAP “sought to solve a couple of problems”  -- the need for a democratization of data and the need to taking friction out of buying television was apparent.  “We sought to free up the data so you can see it, build segments against it and see if clients want to buy against it,” he added.  Making it a cross-corporation effort avoided the problem of media entities grading their own homework.

In an update, Levine noted that OpenAP is currently in the process of recruiting national TV programmers to join in.  The challenges to data-driven adoption such as the lack of scale in on-boarding, inconsistent segments across companies and no third-party posts would be solved by joining it.  “We are focused on making it easy and simple with the ability to activate it across all national media companies at once," Levine said.  "OpenAP solves the problem of consistency in defining the targets."

OpenAP offers “an agency [the ability] to share a segment within itself,” Allen added.  For those who wish to explore the platform, OpenAP.tv just launched for linear TV only as phase one.