The Most Wonderful Time of the Year… in Sports 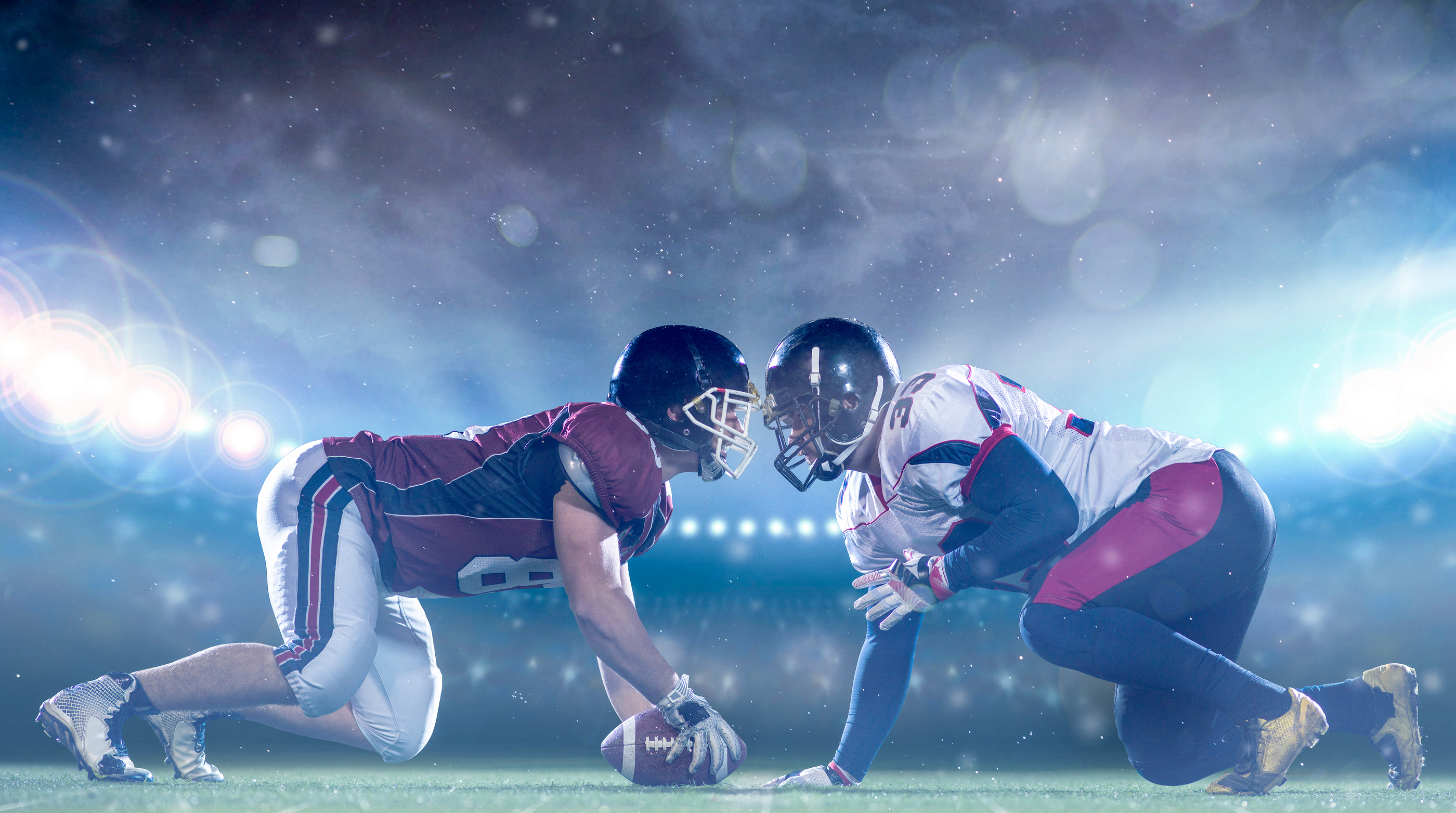 The most wonderful time of the year is fast approaching — and, no, it's not the winter holiday season. For sports fans, it's the late summer/early fall. Think about it: baseball is in the midst of pennant races, leading into the playoffs and World Series; the US Open tennis championships are in full swing for 16 days; college football kicks off; and the NFL, already in pre-season, launches into its regular-season games. And, for soccer enthusiasts, the English Premier League is up and running, as well. There is so much to enjoy now and look forward to.

All the excitement isn't just happening in the stadiums. Almost half of all sports televised hours occur during late August, September, and October. Here's a closer look at the summer/fall classics that marketers can always count on to connect with sports fans, whether they're cheering from the stands or shouting at their TVs from the couch.

This sport has continually changed to either meet demands for more games or to realign the conference maps to get as many deserving teams into the Bowl Championship Series — now Football Bowl Subdivision playoff competition — as possible. This change has resulted in disrupting long-time rivalries, as well as creating new ones, as the race for money has forced tough decisions within top athletic departments.

Do you remember when the Big 10, a middle-of-the-country conference, actually had 10 teams? It now has 14, including two east coast members: University of Maryland and Rutgers. (At least the Pac-10 had the decency to change its name to the Pac-12 as it added schools.)

The passion for this sport, especially in the Southeast, is the driving force behind college athletics and the strategic decisions related to it. Jim Fyffe, a former Auburn University radio announcer, said to me in 1981, "Auburn football is a religious experience every Saturday in the fall." That's as true today as it was back then.

These changes are gold for marketers. Whether it's back-to-school or holiday advertising, or simply building affinity through a shared enthusiasm for the sport or a specific team, more games mean more opportunities to engage college football fans. Home Depot and ESPN , for example, built a set for College Gameday broadcasts that travels every week to different universities. College Gameday is now a coveted tradition.

Professional football drives countless eyeballs to return to TV screens in September and stay through the New Year. New rules, new helmets, and new hopes for an exciting season are setting the stage for the 2019-2020 season. These changes are among the conversation starters during NFL telecasts, which have been a staple in helping advertisers connect with their consumers. Timing is perfect to advertise for the holiday shopping season, as well as for annual traditions such as new car model-year releases. Marketers such as Verizon, Visa, and Pizza Hut have long capitalized on the late summer/early fall sporting season. The Visa Halftime Show on FOX, for example, has been a staple of the company's marketing since 1997. More recently, Verizon has signed up with CBS for sports sponsorships. The ability to connect in this live environment during this key time of year makes the NFL a highly valuable marketing asset.

Both the NBA and NHL pre-seasons begin in September, with regular-season action kicking off in October. Fans of these sports look forward to seeing how off-season moves could make their team a contender. Broadcasts contract with key players such as ESPN, WarnerMedia, and NBC Sports continue to highlight the benefits of providing quality sports content to viewers. After all, sports were, and are, the original reality television. Brands, such as Nike, Honda, and Geico, benefit from the sports' six-month window of league play by developing a relationship with fans over that time.

Additionally, last year, the NBA experimented with brand logos on their uniforms. They will continue with this in the 2019-2020 season. Don't be surprised when other leagues follow suit.

MLB's top teams are close to a payoff after a grueling 162-game regular season. This last handful of games can make or break the season for many other teams. After six months of ups and downs, of injuries and recuperation, the most ardent fans are sticking by their teams in anticipation, and fair-weather fans are jamming the stadiums in case of an end-of-season rally. It's this enthusiasm that brands can tap into with their advertising.

MasterCard and other world-class brands have taken advantage of MLB, from local team marketing to All-Star Game association, and right into the post-season. But brand association does not happen overnight, especially in a sport that has most of its regular season in a low HUT (homes using television, which partially accounts for ratings) environment, making it tough to generate big national ratings in the summer. The affinity a brand can build with these dedicated sports fans, however, is worth the time and effort.

As marketers look to the future of sports sponsorship and advertising, there are issues they need to consider. For instance, where will rights for these events migrate to? When will streaming rights become more valuable? While we may not see major changes in the next few years, the inevitability of changes such as the growth of streaming sports on OTT platforms is not far off. As my former Visa client, John Bennett, once told me, "Change is evidence of life."

In advertising, as in sports, you're only as good as your last at-bat. So, now is the time to ensure that your campaigns are engaging sports fan on TV, online, and in the stands — as well as to prepare for the inevitable change in fans' expectations as technology enables them to view their favorite teams anytime, anywhere.