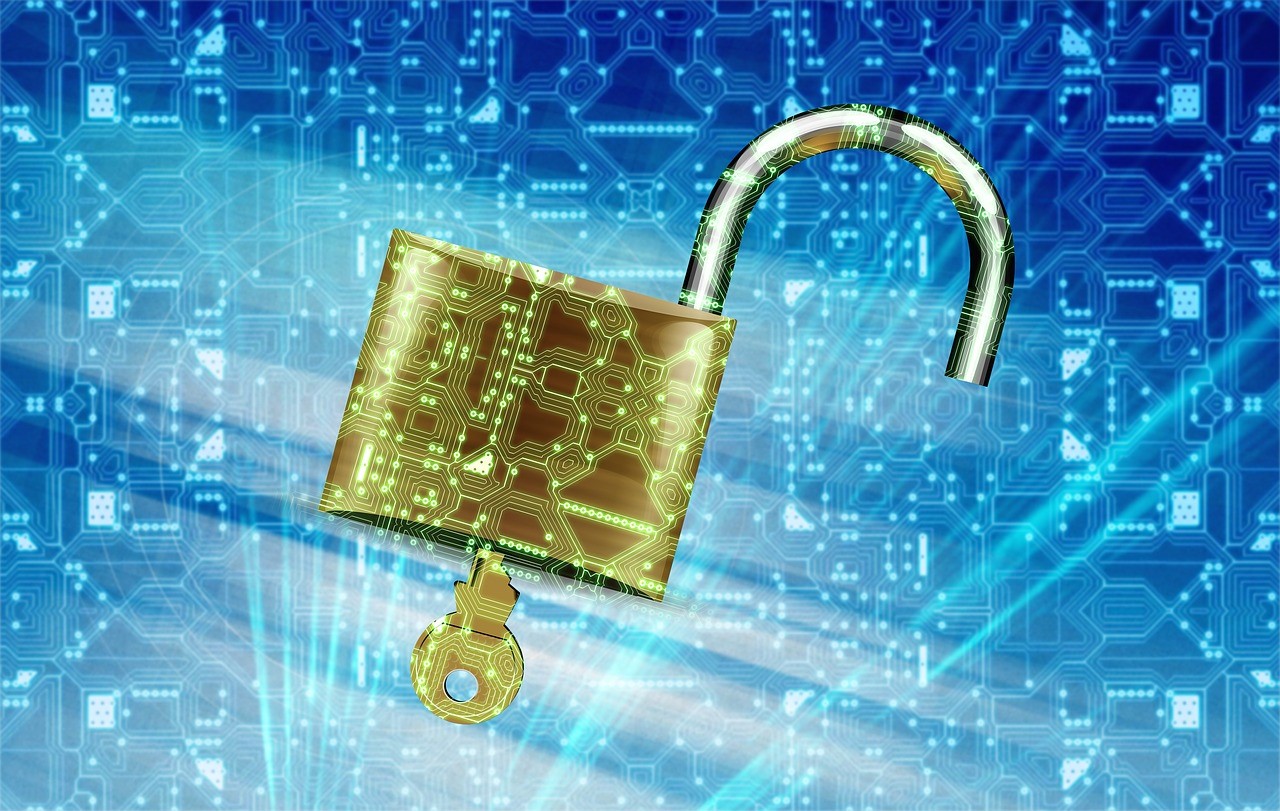 Addressable TV ad spend is on a tear, according to eMarketer, increasing from $760 million in 2016 to a projected $3.49 billion by 2021. The advantages that addressable offers both buyers and sellers also benefit consumers who receive messaging tailored to their interests and needs. Many companies believe that there is an even greater opportunity for growth in the next few years and are willing to place more dollars against it in the next sales cycle.

Advertising Week's "Unlocking the Addressable Future" panel brought Discovery, FreeWheel, Omnicom Media Group, and Xandr together to discuss how they plan to unlock these advertising opportunities. The potential is great, the panelists agreed. "First, the infrastructure exists," said David Algranati, chief product officer at comScore. Then, there is "the ability to version ads at the household level at scale." And, with national addressable, he added, "if the networks, in conjunction with the MVPDs, were to version the inventory that the networks own, the scale or available inventory for addressable advertising would dramatically increase, creating a whole new set of opportunities for advertisers."

Where Is Addressable Today?

But, it's even more robust than that. There are levels of delivery that advertisers should consider, said Matt Kramer, managing director, advanced advertising, at Omnicom. "At the top, you have data-driven linear, using first- and third-party data to better select what networks, dayparts, and programs to buy," he explained. "Layer number two is getting down to the household level. And, finally, you have the IPTV space, which is built on connected devices at the access point, and the OTT apps you are trying to sponsor, [which is at the programmatic level]."

Additionally, addressable helps marketers and their agencies identify segments of consumers who share common attributes — but it's not necessarily one-to-one marketing, Claudio Marcus, general manager, data platform, at FreeWheel, pointed out. "This is not targeting people on a single individual basis," he asserted. This is an important distinction, he added, coming at a time of GDPR in the E.U. and state-level privacy legislation such as CCPA in the United States. He added that addressable offers, not only target-ability but ubiquitous measurability.

"The measurement component of addressability extends beyond the households that don't support targeting today," Marcus stated. So, an advertiser can deliver a linear ad and still understand which household received it.

Where Is Addressable Going?

Many brands are using addressable today in myriad ways; ultimately, to capture consumers by segment and to measure against traditional targeting and delivery. But where is it headed? All agree that national addressable will be part of the offering and that all platforms will be linked.

"Three years from now, addressable TV advertising will be ads that are targeted to anonymous, likeminded segments of consumers who are reached via TV and premium video content, regardless of the type of delivery or device," Marcus predicted. "These ads will be seamlessly enabled across national, local, and premium digital video, and will be considerably easier to plan, buy, execute, and measure."

For Rosenfeld, the way trading is handled is one area that will experience a shift. "A large percentage of addressable TV, addressable VOD, and addressable OTT will be traded on top of platforms," he forecasted. "Fledgling technologies and platforms exist today and the value they create will be too great to stay on the sidelines."

He added that "national TV time will also be opened up for addressable advertising, a necessity to fulfill marketplace demand, which continues to grow rapidly."

Discovery's Kazerman shared the final thoughts on the matter. "If national programmer addressability is not available at scale in three years, everyone on this stage should be held accountable," he concluded. "Collaboration is key to bringing this opportunity to market for our collective clients."