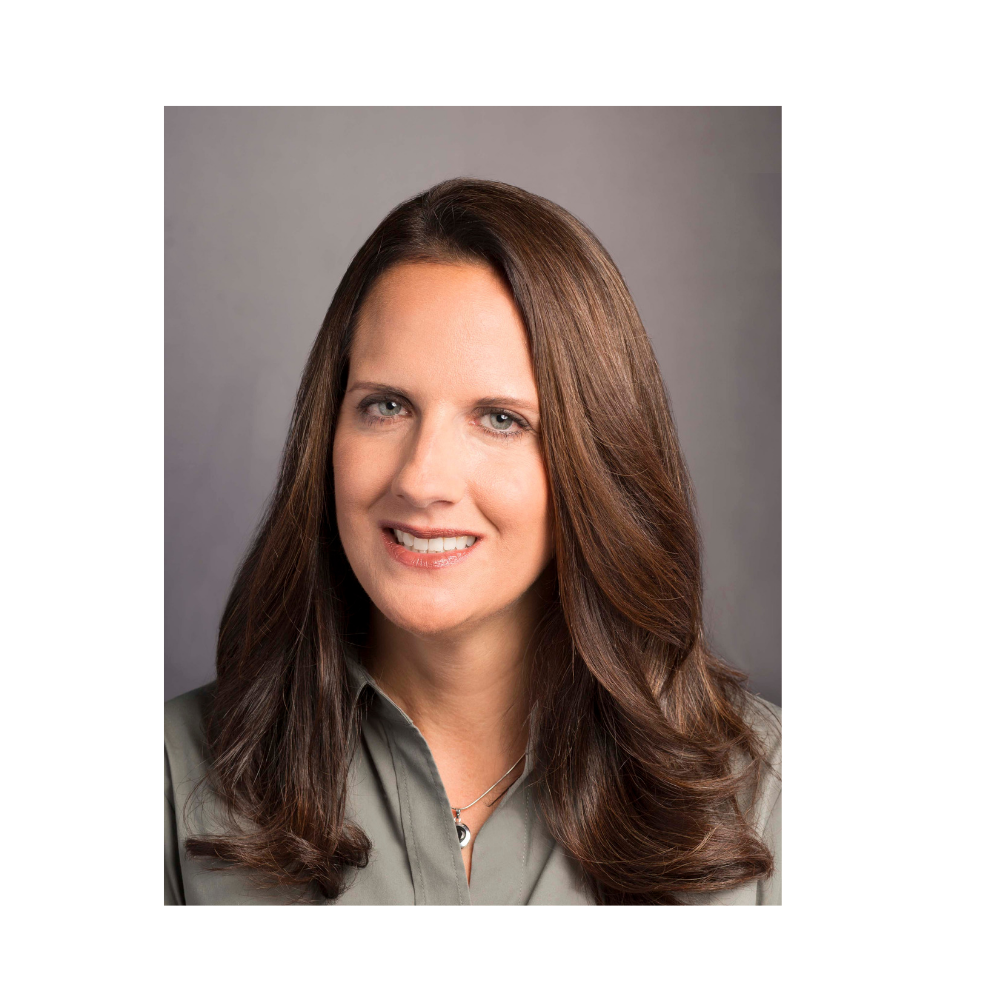 Valerie Bischak has a 100-person team charged with building key advertising partnerships across all of Viacom's screens and brands.   That means from networks like MTV, Comedy Central and Nickelodeon to newer acquisitions like VidCon and PlutoTV.  How does this Executive Vice President of Advertising Solutions manage?  She credits the true grit she gained by life experience for ultimately making her a stronger executive.

After college, Bischak (pictured at top) accepted an account management position at ad agency N.W. Ayer & Partners and developed an understanding of the interplay between strategic and creative development.  She stayed on the agency side for several years, working with clients like Johnson & Johnson.  Eventually, she moved on to Fox for a brief time sparked by interest in one of their acquisitions in the health care space, before moving in 2000 to online pioneer DoubleClick.  At the time, DoubleClick was the exclusive sales force for brands like Food Network, Comedy Central and A&E and sold their digital properties on behalf of those networks, working hand-in-hand with their television sales teams.  Bischak credits those two and a half years for teaching her "a ton about digital media, and organizations, and people."

Eventually, as those brands each brought digital sales in-house, Bischak "clawed her way into" Viacom, which had just acquired College Television Network (later MTVU), knowing that she could represent media to big brands, and committing to completely learn the TV math that she needed to know to become a real "TV person."  She spent two years on MTVU, and later on Spike (now Paramount) and then, as online business grew, Viacom's leadership needed digital expertise, and Bischak's experience as a "digital person" became important.

"Coming to Viacom with so many best-in-breed brands, there was so much opportunity and excitement around them," Bischak recalls.  "And then as we launched things like audience targeting, created the product that became Vantage and developed ways to target audiences across our portfolio, I understood that right away because that's what we were doing at DoubleClick with clickstream data in 2000."

Her team, in partnership with product specialists across Viacom's portfolio, looks for the right solutions for each advertiser.  "Does it need the precision of Vantage or should it be TV-based?  Would custom TV creative work?  Is it episodic branded programming?  Will OTT or social help?  Is it an influencer solution, something at retail for our shopper marketing expertise, or something where they really need to touch and feel their consumers on the ground with something like ClusterFest or SlimeFest or VidCon?  Given that we -- and no other company – can reach over 50% of 18-34-year-olds, we're in a unique position to play a consultative role for partners working to understand and piece together audience fragmentation," she explains.

Even when grappling with the critical areas of fragmentation, Bischak remains keenly aware of the importance of bigger life issues -- such as the mission of the Lisa Colagrossi Foundation, for which Bischak is a board member.  It was only a few years ago that Bischak began speaking about the experience of losing her mother at 12 to a brain aneurysm.  As she knows, and now actively makes clear to others, one of the warning signs is a sudden onset headache that one would describe as the "worst headache of your life."  She spent two years on the advisory board of Experience Camps -- which let her give back to children who'd experienced the loss of a parent or caregiver -- and is still heavily involved.  Through that organization, Bischak learned about Colagrossi.

According to Bischak, it is still a misconception that there are no warning signs of an aneurysm, but there often are.  "Lisa Colagrossi was a news anchor [on WABC-TV], getting up at 3:30 or 4:00 a.m. every morning for work and trying to make sure that she got to her kids' hockey games," she notes.  "Like many working parents -- like my single mother working two jobs -- she figured "the worst headache of her life," nausea, exhaustion, neck pain, pain behind the eye, eye twitching -- could be ignored or put off.  If you have an experience similar [to one of those] go to the emergency room and say the magic words, 'This is the worst headache of my life' and they will scan you.  If you can identify an aneurysm before it catastrophically ruptures, there's a pretty good chance of survival.

"My experience helps me keep the perspective we all want," Bischak concludes.  "I always say 'don't sweat the small stuff' is my superpower. Generally, I think nine and a half out of 10 things are solvable.  Having the grit that comes with going through that life experience has served me incredibly well.  I would obviously change it in a heartbeat, but what was the worst thing that has happened to me in my life is probably my biggest edge."