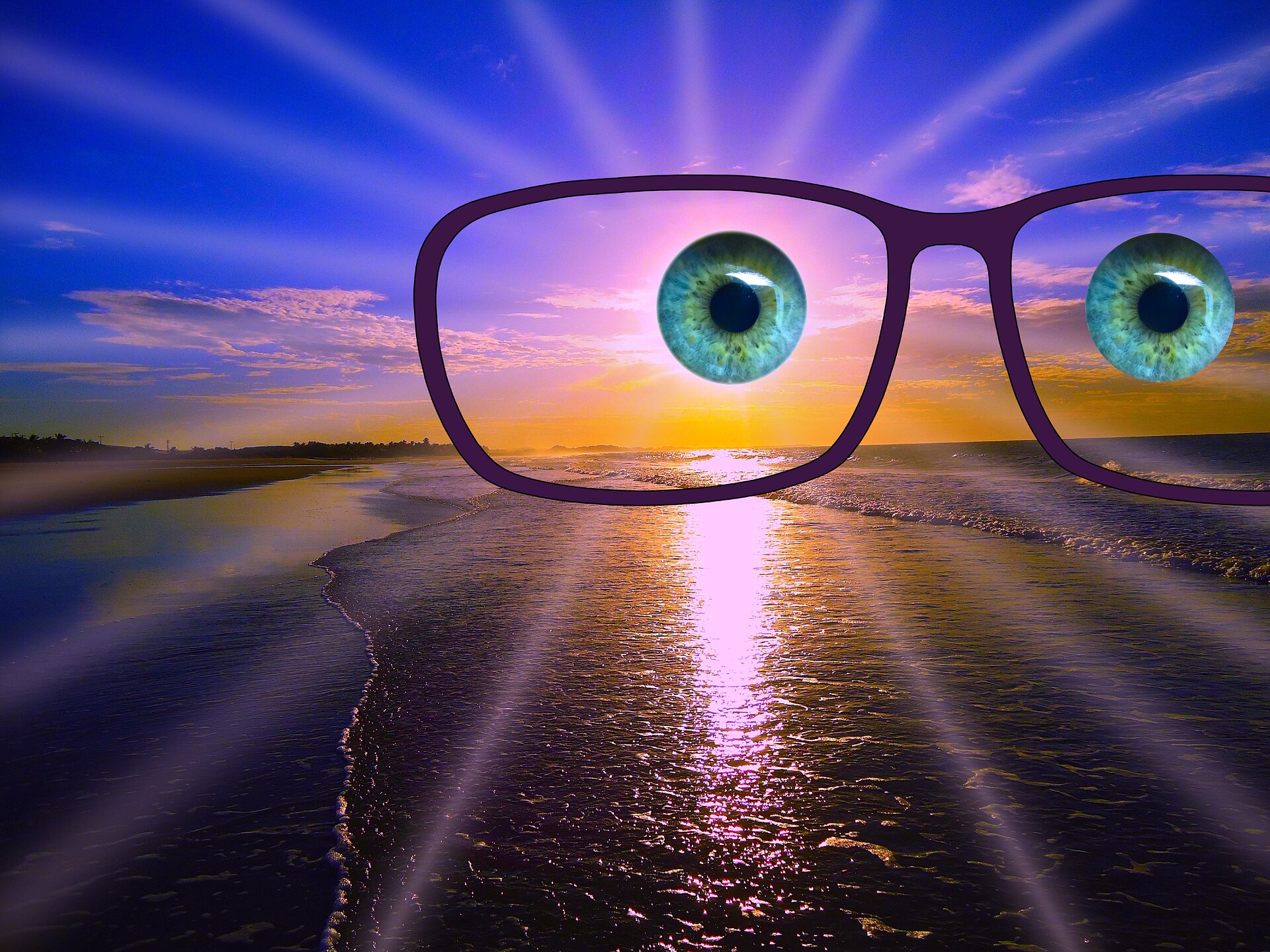 The latest results from The Myers Report Survey of Advertiser and Agency Executives 2021 shows a healthy increase in the diverse population at the entry level for our industry. The same cannot yet be said for the more senior level roles. Advancing Diversity Week is September 20-23. Learn more here.

Legends and Leaders: Pioneer Tom Rogers on "The Big Lie" and the Failure of Media

On this week's View from The Grandstand Justin Paura speaks with Matt Volk, vice president of sports at Audacy.

To Understand Automakers' Support for Voting Rights, Follow the Money.

Jim Motavalli examines the motivating factors behind Ford, General Motors, and Stellantis' decision to sign onto an April 13 "Joint Statement on Voting Rights" in Michigan.

Meetings Re-Imagined! Rishad Tobaccowala reflects on how the pandemic has forever changed the nature of meetings. Media Industry's Response to Democracy Teetering on the Edge of Failure.

Paul S. Maxwell is understandably frustrated by the media community. YouTube and Google Ads: A How-To On Bidding to Win.

Verizon Media has launched new data and targeting products that take into account the new privacy-centric environment. Advertisers are About to Be Anointed (If They Don't Screw It Up).

Bill Harvey sees a future where companies are far more active in the political arena. Post-Pandemic Life? It's Not About Gettin' Some -- It's About Finding Someone.

Will you still swipe right? Find out from Kryss Shane.

Video: Customer Satisfaction is Key During Cancel Culture Times: How do Brands Navigate?.

In a major win against CTV ad fraud, Google, Roku, and a collective that includes Omnicom Media Group,The Trade Desk, and Magnite teamed up and dismantled an ad fraud botnet operation(Pareto).

In the 15th annual Deloitte Digital Media Trends study, 40% of respondents said that they would prefer to pay $12 a month for a service with no ads vs. 39% who said they would prefer a free service with 12 minutes of ads per hour. What might concern marketers is that the number jumped to 48% of Gen Z preferring the no-ad version and 46% of Millennials.

The latest forecast from eMarketer projects advertising revenue on podcasts will hit the $1.3B mark this year and grow to $2.74B by 2025.

NFL Media and Hulu have entered into a multi-year carriage agreement. Hulu + Live TV will carry the NFL Network and NFL RedZone.

Dollar Tree has launched a retail media network. The inventory, much of which is mobile, will be sold by Chesapeake Media Group.

It's Earnings Season and here are some highlights:

In a sign of a potential peak moment, Netflix missed its subscriber projections and warned of choppy waters. In Q1 2021, Netflix gained 3.98mm new subscribers, far below the 6.29mm expected and miles away from the 15.77mm subscribers gained in Q1 2020. While they acknowledged the new competitive landscape, Netflix execs blamed the miss on COVID, not the competition.

AT&T has a good Q1 2021 beating estimates thanks in part to a NCAA March Madness and Kong vs. Godzilla. Subscription revenue for Direct to Consumer was up 35% year over year. The company added 2.7mm domestic subscribers which brings total subscription in the U.S. to 44.2mm and 64mm globally. Approximately 9.7mm customers pay for HBO Max specifically while 30.9mm get it as part of their HBO cable/satellite subscription.

AT&T also announced that WarnerMedia revenue was up for the quarter at $8.5B +9.8% year over year. Ad sales totaled $1.8B, up 18.5% which was credited to the return of the NCAA March Madness.

Although better than the same quarter a year prior, AT&T did announce that they lost 620,000 pay tv subscribers (DirecTV/U-Verse/AT&T TV). Their total video subscriber base is now shrinking at an annualized rate of 14.6%. AT&T has previously announced that they are spinning off the Pay TV division.

In similar news, Verizon's Fios TV service has hit a 10-year low on subscribers down 82,000 subscribers this past quarter to a total base of 3.77mm. However, Verizon Fios (ISP Connectivity) had its best quarter in six years adding 102,000 customers bringing their consumer ISP total to 6.3mm Fios connections +5.7% year over year and total consumer broadband connections (which includes legacy DSL) to 6.7mm subscribers.