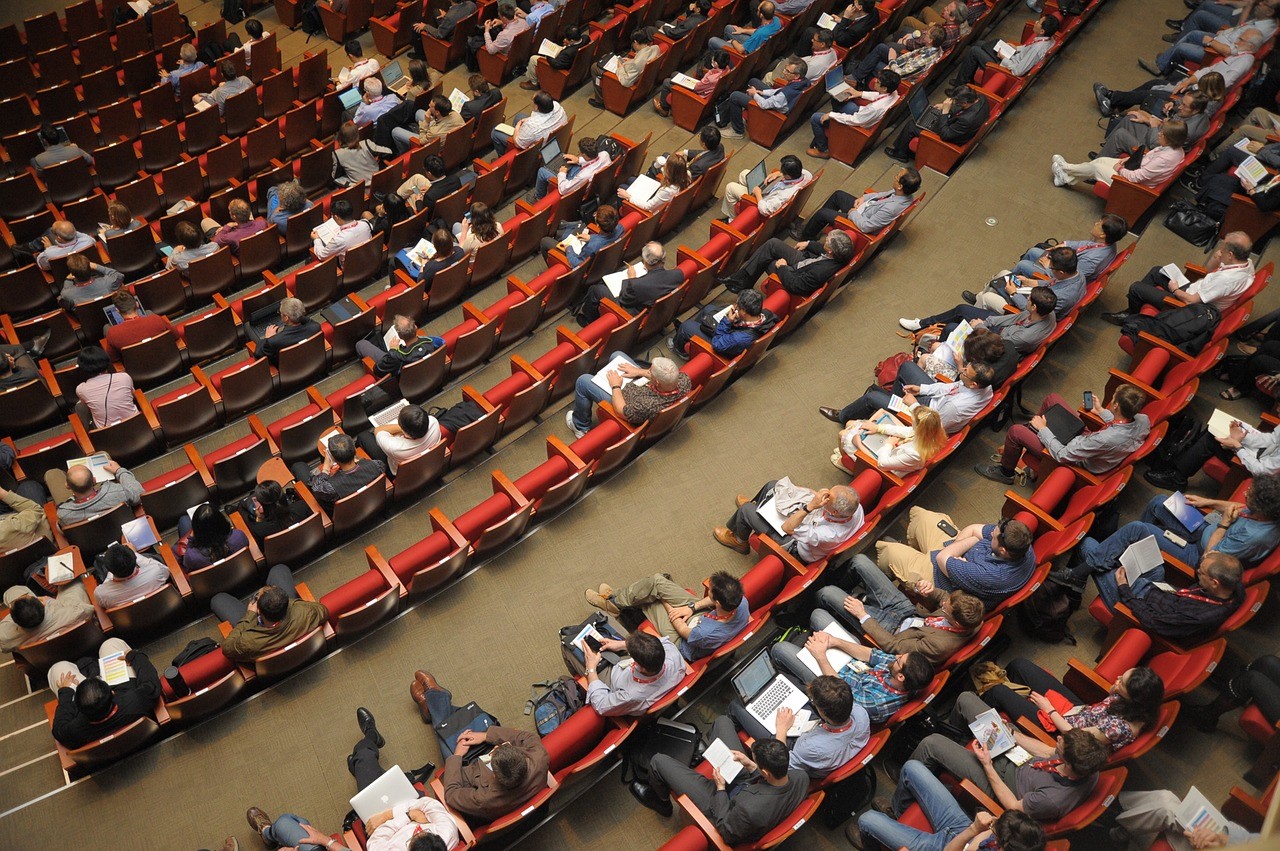 Fostering innovation in cross platform media measurement and bringing more granular measurement to TV have been missions for CIMM (The Coalition for Innovative Media Measurement) since its inception.  At the seventh annual Cross-Platform Media Measurement and Data Summit held last week in New York City, CIMM proved that hard work and deep analysis can result in industry change.  Panelists from networks, agencies, brands, associations and data companies exchanged ideas on how the advancements in cross-platform measurement and data are impacting the industry ad model.

CIMM has created a Measurement Manifesto which serves as a roadmap to ensure a continued industry focus on cross-platform measurement.  As Jane Clarke, CEO and Managing Director of CIMM noted, "We need to keep the dialogue going about how to manage change by following our roadmap to plan, measure exposure and evaluate.  There is still more work to do but we are making progress."

Highlights of the seventh annual summit include:

According to Rishad Tobaccowala, Chief Growth Officer, Publicis Groupe, the advertising industry is in for a dramatic change.  He said that the increasing ad loads and irrelevant messaging has been disrespectful to consumers' time.  The result is that they are increasingly spending more time in ad-free environments.  Because of this trend, there will be "less and less advertising," resulting in a 25% to 30% decline in ad inventory in the next five years as brands go direct to the consumer.  There will also be consolidation among media companies resulting in fewer networks and, therefore, less inventory.

There are three Connected Ages, according to Tobaccowala.  The first was the Link, the second was the advent of Social Networks and Smartphones and the third is now Connecting to Data with Artificial Intelligence.  "Things are connecting to things with the IoT," he stated.  "There will be new ways of connecting through Voice, AR and VR which are coming to us much faster than anticipated and will lead to different ways to measure."  While we are in the business of measuring impressions from programs or networks now, this will shift to measuring interactions of people.

Going for Good Rather Than Perfect in Attribution

Attribution is emerging as a primary goal for advertisers and networks.  But there are so many aspects to attribution that achieving the perfect industry standard is a chimera.  "There is the lie of attribution," noted Joe Marchese, President Advertising Revenue, Fox Networks Group, because "the human brain is more complicated.  Brands are bought with cultural relevance."

There is also, what Scott Hagedorn, CEO, Hearts & Science, Omnicom Media Group, described as "negative attribution," where an ad placed next to objectionable content becomes tainted.

It is important to give credit where credit is due.  Marchese noted that value is accrued over the long term.  "If we move to pure attribution, it is the platforms that achieve all of the value," he said.

Industry associations such as the ANA, 4As, ARF and MRC are all focused on addressing a range of industry challenges including solving for fraud, viewability, deduplication and data labeling for cross platform measurement.

Bob Liodice, CEO, ANA, noted that his organization has made progress in the fraud area and in eliminating waste.  "We are learning how to control fraud and rein in bots," he said.  "It is increasingly complex, but we are all asking the same question:  Do I have the information necessary to make the right decisions to grow business?"

Scott McDonald, CEO and President, the ARF, spoke of the Sunshine Rule advocating transparency in measuring exposures through deduplication. "There is a gap between exposure and ROI sales lift and it is not well understood," he explained.

"Fostering competition is the only way to get innovation," Clarke declared.

This is true in the area of measurement.  Brian Hughes, Senior Vice President, Audience Intelligence and Strategy, MAGNA, believes that competition between measurement companies "makes for better thinking for problem solving and that  is not a bad thing."

Yet there are some companies that are finding that cooperation with their competitors can bear fruit.  OpenAP, a collaborative effort between Fox, Turner and Viacom, is one effort designed to measure attention and engagement.  "We need to get better thinking about how measurement correlates to outcomes; what viewability drives outcome, and then build back to measurement standards from there," advised Howard Shimmel, Chief Research Officer, Turner.