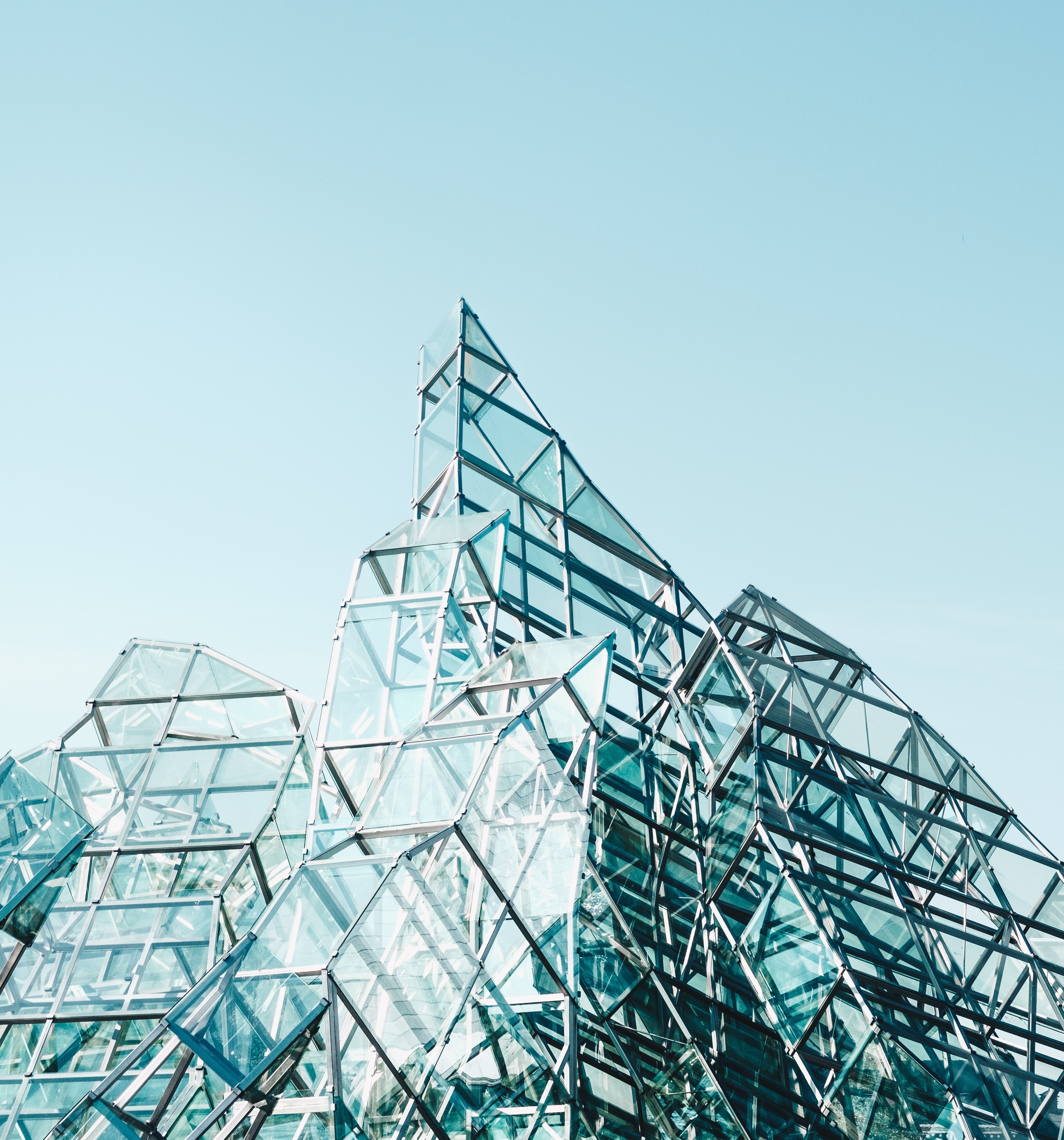 Comcast's FreeWheel and its council of premium publishers have revealed that they are endorsing the adoption of a Universal AD ID to help shepherd the use of this essential set of creative standards throughout the video advertising value chain. Ad-ID is the creative asset identification system and registry endorsed in the U.S. by the American Association of Advertising Agencies (4As), Association of National Advertiser (ANA), the Interactive Advertising Bureau (IAB), the IAB Tech Lab, and the Video Advertising Bureau (VAB), among other industry bodies. In 2013, as part of the Commercial Contracts negotiated between SAG-AFTRA and advertisers, all ads produced under union contract must be registered with Ad-ID.

That was a long time ago. Modernizing video ad distribution workflow is a pivotal priority, as exponential change has all but wiped out the divisions between traditional and pure-play digital distribution.

Call it omnichannel. Or multiplatform. Or multiscreen. Whatever the name, the video segment of the advertising industry is no longer defined by one or two screens, but by a plethora of channels, be it TV, mobile, digital assistant hubs, videogame consoles, or digital video OOH. Add to that an increasing diversity of ad types and the growing use of versioning and dynamic creative, married with metadata, the legacy systems of keeping track of creative assets have become antiquated and are in serious need of an update. These are a few of the reasons why FreeWheel's Council for Premium Video is encouraging all members of the value chain to adopt Ad-ID. Supported by Vast 4.0 and above, the framework can be applied at scale globally, as other similar authorities to Ad-ID emerge.

The FreeWheel Council for Premium Video — which represents the majority of large digital pure-plays, operators, and programmers — sees the Universal AD ID initiative as a vital step forward for the industry, according to James Rothwell, Comcast Advertising's vice president, global agency, brand, and industry relations. "There are countless benefits for all members of the ecosystem to incorporate Ad-ID into creative management workflows," Rothwell says. "The premium video publisher community is aligned in terms of the importance of universal adoption of Ad-ID to drive efficiency and results, as well as creating the best viewing experience for engaged audiences."

As the advertising world continues its journey into audience targeting, the ability to "know that you got what you paid for" is becoming more complicated with each passing day. The foundation of tracking ad delivery and attribution is the ability to identify which creative you ran and where. In the traditional linear TV years, this was a fairly simple process guided by the Industry Standard Coding Identification (ISCI) coding guidelines, which were replaced by Ad-ID in 2007. In those days, "you had a single advertiser having a relationship with a single agency," says Harold Geller, executive director of Ad-ID, LLC (which, in the U.S. is co-owned by the 4As and the ANA).

Today, however, a single advertiser might have relationships with dozens or hundreds of agencies. This can make keeping track of advertising assets exceptionally complicated. "In the past, you'd have the one file name and you'd be done," Geller says. "Now, in the one-to-one world of advertising, you need the ID to be persistent in the file name and in the instructional data. You need a system that is unique, persistent, and associated with meta-data that is acceptable through the supply chain."

That's why premium video publishers are also embracing the framework. "We believe Ad-ID is important to both the linear television and the digital ecosystem; including Ad-ID in digital creatives will improve our viewers' experience," says Peter Olsen, executive vice president, ad sales, at A+E Networks. "From our perspective, Ad-ID provides the opportunity to streamline the ad serving process and deliver on the promise of the right message to the right person at the right time."

The ability to fully understand the individual advertising creative throughout the digital ad tech ecosystem is critical, Olsen adds, noting that it has worked effectively in the linear business for over 50 years. "This is a decisive step in the right direction for the Digital IP ad delivery world," he says.

According to sources within the agency community, FreeWheel's support of the Universal AD ID framework is a much-appreciated addition to simplifying the creative process. Many agencies would welcome a universal and cohesive way of unifying creative management versus having to struggle through the piecemeal way that it is currently handled. Several agency spokespeople also pointed out that with several DSPs serving video ads into the same sites, once adopted by the majority of advertisers and agencies, Ad-ID will go a long way in preventing double-spotting of commercials in the same pod or within a set time frame.

There is another crucial element of value the Universal AD ID standard will bring: As more media is purchased programmatically across various devices and, at times, globally, a unifying ID that has the veracity of the industry behind it will also serve to strengthen and repair some of the trust issues that have plagued the digital media ecosystem.

Click here for the FreeWheel Council for Premium Video's guide to Universal AD ID, and go to www.ad-id.org or email cs@ad-id.org for more information about Ad-ID.