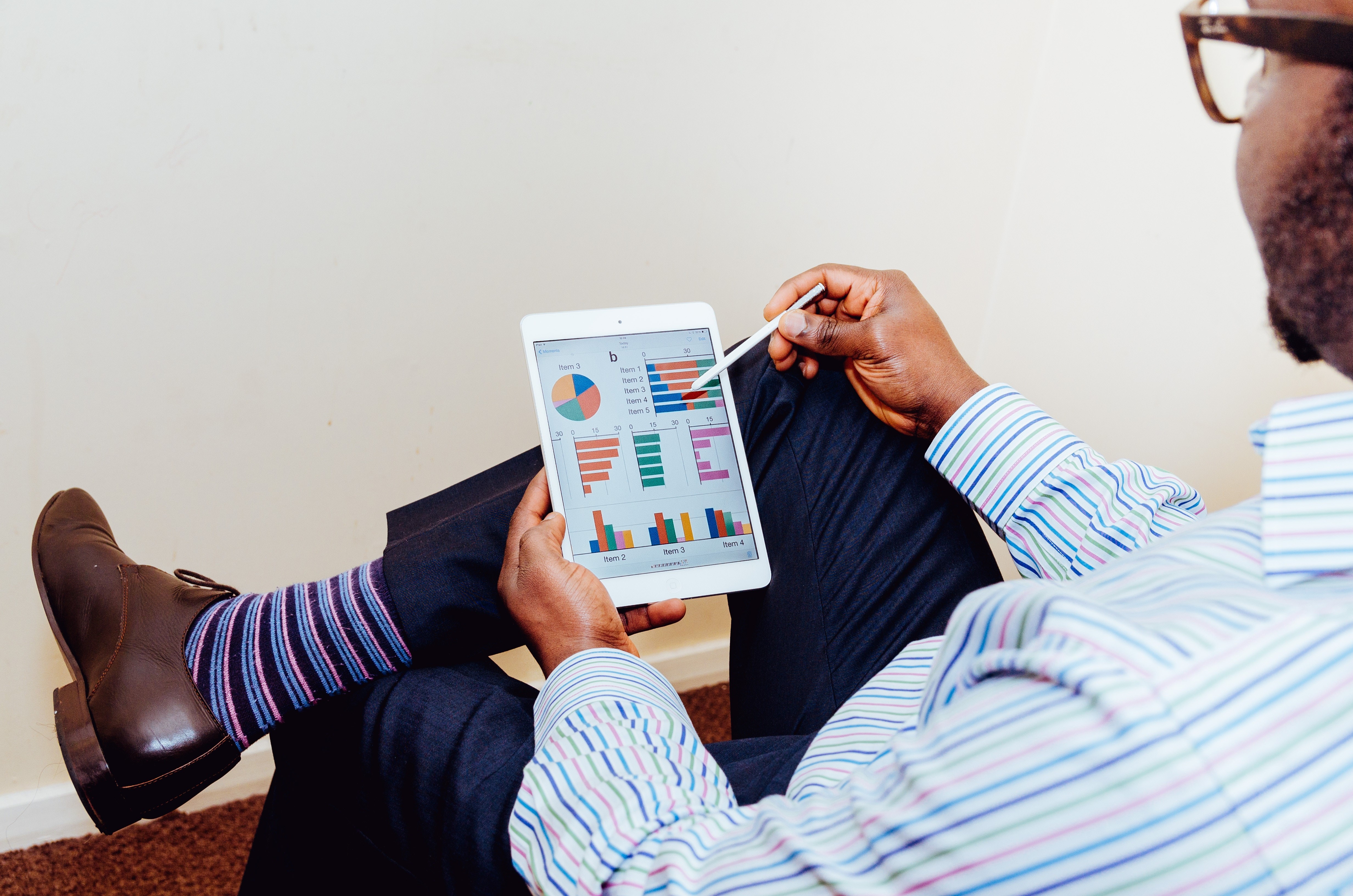 Queso, football and a concert in Deep Ellum are all trademarks of a great day in Texas (well, anywhere, actually!).  As yours truly is a native Texan, I can vouch for that ... as can Rick Welday, President,  Xandr Media, who has done a few stints in San Antonio and Dallas where one of his tours of duty was to lead the roll-out of AT&T's Fiber Optic TV, U-Verse.  We traded best Tex-Mex recommendations (fun fact: Dallas has more restaurants per capita than any other market in the country) and then dived into a discussion on how AT&T's advertising arm, Xandr, is approaching marketers and agencies with an incrementally robust offering in the wake of the completion of the AT&T-Time Warner acquisition.  The conversation was -- as they say in the Lone Star State -- more exciting than a handoff to Elliot on a third and nine.

In the recent "Myers Report: Marketplace Assessment 2019 Survey of Media Company B2B Relationships, Services and Value," Xandr, a brand that is less than one year old, ranks first in the minds of agencies and marketers as "having the latest automated technology to provide programmatic and/or advanced addressable television solutions," and they are viewed as one of the top three companies in data and analytics in "providing advanced market research and resources that support my media decision-making."

Xandr has had a successful brand launch and followed it up with a XandrFront -- the anti-Upfront -- which traded the glitz and glamor of a typical Upfront for substance and data.  Xandr went into the event hoping to address three major industry issues head-on, in particular as they relate to addressable advertising:

The addressable TV world has changed dramatically over the past three years.  Where it was once a jerry-rigged system of approximately 40-50 million HHs, that number is now closer to 65–75 million and can be purchased in a far more cohesive, simplified fashion.  "With shifting viewership away from appointment TV to VOD, we have lit up dynamic, addressable ad serving into VOD, which increases scale and access for our advertisers and clients," Welday said.  "I think it's a good time to be a client looking for an addressable campaign.  They can reach more of America, more inventory (live and VOD) and we are taking it cross-screen into digital."

Another highlight of the XandrFront was the announcement of what has been described as a Community marketplace.  The Community marketplace is positioned as an audience marketplace with premium video and TV inventory that will allow Xandr's vast collection of first-party data from its siblings at AT&T, DirecTV and WarnerMedia to be applied, not only to WarnerMedia assets such as CNN, TNT, TBS, truTV, B/R Live, Otter Media and Warner Bros., but also partners such as Vice, Hearst Magazines, Newsy, Philo, Tubi and Xumo.  Xandr will continue to sign on more premium partners and promises the most transparent, brand-safe environment for all parties.

"We are committed to use the definition that our clients would use on brand safety, which is less about scripted or long-form, but more about where their audience is in ensuring that, when they put their brand in that environment, it is not juxtaposed to something that would embarrass them or be inappropriate for their brand," Welday explained.

The media world has been waiting to see what cooperation between Xandr and WarnerMedia will look like.  One of the first benefits of the two companies working together is the ability to identify the light TV viewer and supplement with addressable buys.  "We're taking our set-top box data and we'll sit down with our client and review how their full national TV buy was distributed," Welday continued.  "Let's say that a client gets a report from their agency saying they achieved a 93% reach at 5+ HH frequency.  We'll sit down with the client and break this into deciles.  There are times that you might see that the heaviest decile was exposed to the ad 120 times, whereas the lightest viewer did not see the ad at all.  It's not the fault of the buyer or the network.  It's just how video is skewed across platforms now.  We'll take that low viewing cohort and run an addressable campaign against those TV HHs and control frequency against those HHs that may have already been exposed."

The next few months for Xandr promise continued evolution and exciting innovation.  "I think you are going to see our cross-screen addressability really take off," Welday said.  "Our Community marketplace, our technical capabilities, our ability to target light TV viewers and our ever-increasing insights across platforms and formats are getting better all the time and will be an area of significant focus in the near term."

As they say in Texas, "Well ain't that somethin,' y'all."