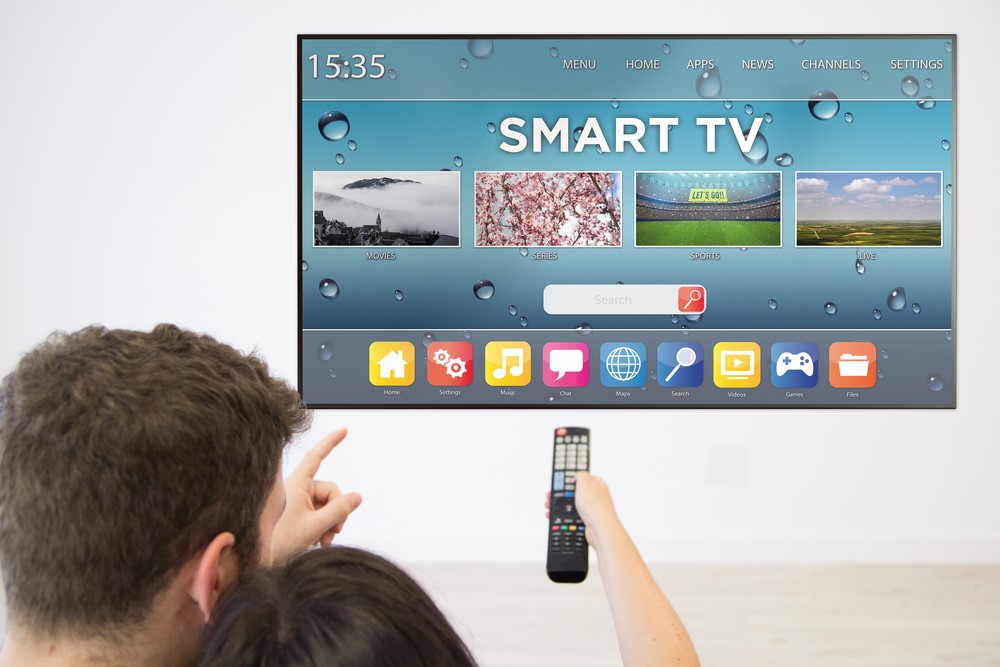 You know what TV ads are really, really, good at? Getting people to watch more TV. With the availability of TV anytime, anywhere, the challenge for programmers is that they're not only competing within their own timeslot, they're competing with virtually every program that has ever aired anywhere. This means that getting people to tune in live has never been more difficult.

If your job is to drive ratings for live linear (traditionally viewed) television – or any kind of television for that matter – you probably care most about measuring results so you can track whether your tactics are working.

In his annual Best Practices presentation during the Promax Virtual Experience earlier this month, media strategist and CMO IntelligencepublisherLee Hunt addressed how on-air promotion is still the most "effective and efficient" marketing tool television marketers have. He presented research from TiVo's Video Trends report that showed that more viewers discovered new shows to watch via commercials than from any other tool – including word-of-mouth and social media.

My colleague Betsy Rella, vice president of research and data at the New York Interconnect agrees. "With so much content available for viewers, marketers really need to have a loud voice. And the key to that voice is ads on linear television." When networks promote television with television, they're reaching people who are already enjoying what you're trying to get them to do more of. It's point-of-purchase advertising and long-lasting brand advertising in one. "Linear drives linear. You're building interest with the right audience."

Anybody who's ever found themselves drawn into a Law and Order marathon understands that – and no one knows the intricacies better than Dennis Camlek, a marketing executive and media expert who, as a senior leader at top programming organizations and media agencies, created tune-in strategies for theatrical marketers, direct to consumer advertisers and networks including A&E, HBO, National Geographic, TNT and FX. "For marketers like me, understanding what 'success' looks like is key to designing the strategy and choosing tactics. Reach, targetability and conversion are behind why linear tv is such a powerful tool, but until recently our ability to measure that conversion wasn't as robust. Today it can be used to prove return on investment."

What Today's Most Innovative Tune-in Advertisers are Seeing

A tune-in conversion analysis that the NYI's research team created for an advertiser clearly demonstrates Camlek's point about the power of linear (and shows why I was so eager to join the team at NYI earlier this year)!

Our data team compared rates of tune-in for a cable network drama premiere using live (and same-day) viewing for households that had been exposed to the tune-in commercial and households that hadn't. Households that had been exposed to that first campaign continued to tune into the show at a higher than usual rate during the rest of the season. Our team was also able to use the data to show which commercials and individual networks were most influential. And that wasn't for an addressable campaign – it was for a traditional data-driven linear flight.

Many Companies, Many Marketers Responsible for Advances

Credit for this revolution in traditional television data belongs to a lot of organizations. We at NYI have the advantage of being positioned as the sales organization that makes New York audiences easy to reach through 100+ networks, and numerous platforms and screens. Our Audience One platform streamlines the process with one buy for every screen. Programmers value us because of the size of the DMA, because campaigns in New York influence key audiences in the business community, and because of our history of pioneering advanced strategies to reach television audiences. We're able to do this because we work with innovators including a4, Spectrum Reach, Comcast Advertising, Ampersand and Dish – as well as many top technology and data companies. However, this is a trend we are seeing everywhere, fueled by agency strategists and television marketers who are working to make all kinds of television more user-friendly as a tune-in tool.

Some things don't change. The largest amount of media consumption is still linear television including viewership during the pandemic. But a lot of things have changed, including how many different ways people are watching television. Tune-in marketers need every advantage they can get. And live linear with conversion reporting is a big edge.