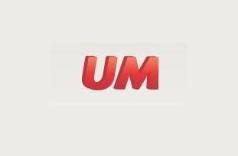 Have you ever wondered how to maximize the word of mouth from your Super Bowl ad? The Super Bowl remains the most watched annual TV event in the United States – an average of 44% of all homes watched last year. It's not so much a TV show as a major cultural phenomenon. Its ability to boost a brand's word of mouth has reached almost mythical proportions ever since Apple's 1984 commercial heralded the launch of the Macintosh computer.