Podcasters Need to Be Purposeful About Boosting Diversity 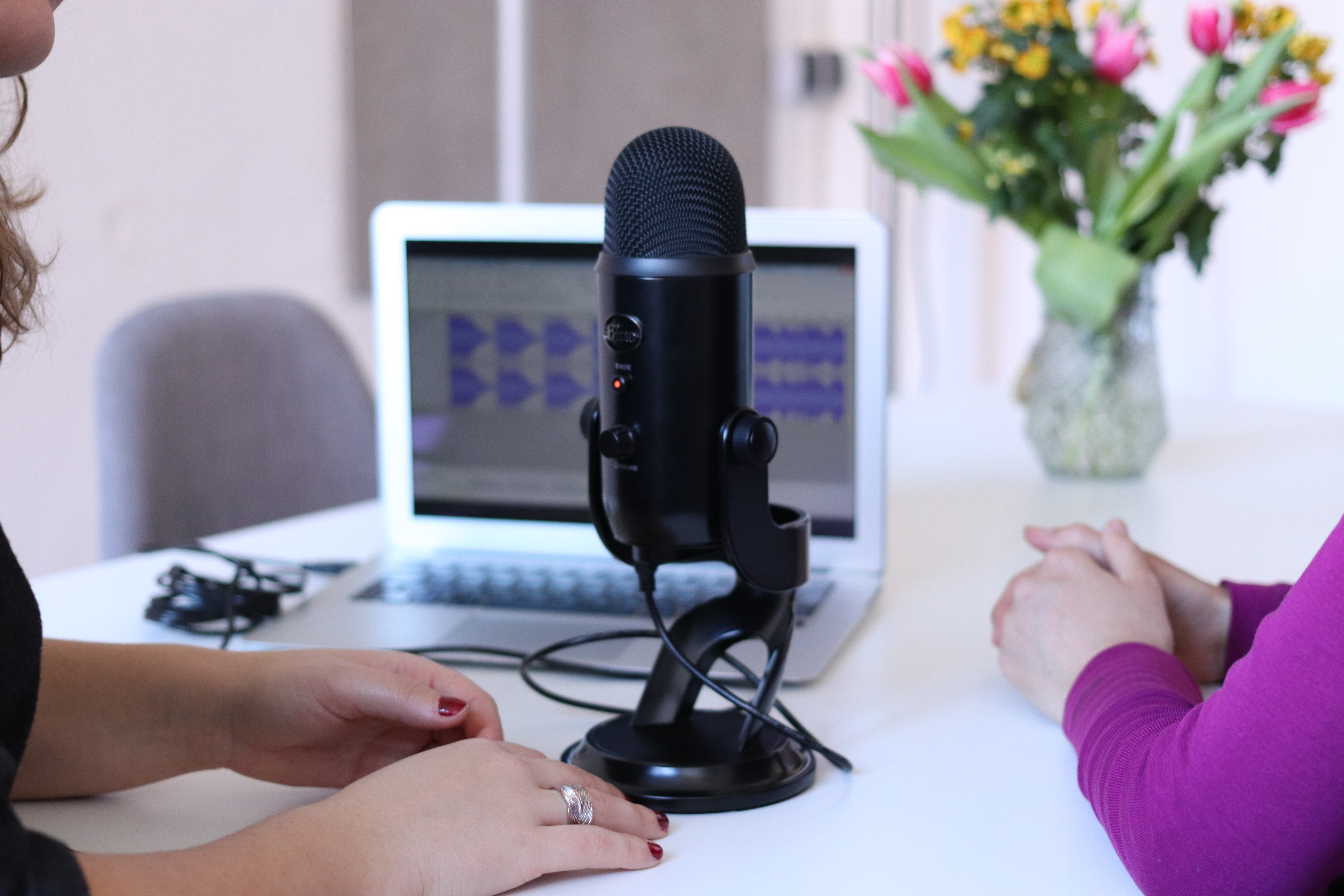 Here's a classic chicken-and-egg dilemma: To increase diversity in podcasting, more minorities and women need to create podcasts; at the same time, there needs to be an increase in diverse audiences to spur demand for content from minority and female podcasters. There's no easy answer to the question as to which comes first, but the need to increase diversity in podcasting — both in production and consumption — is clear.

As a medium born of the digital era, podcasting is more democratized than most established, traditional platforms; it is an industry where anyone with a microphone and an Internet connection — including minorities and women — can create content for nearly every niche. But diversity is still lacking.

A common assumption is that, as podcasting grows, the audience should naturally become more diverse. But publishers must also nurture this evolution through audience and content development, education through marketing, and talent development.

As podcasting grows, however, more women are listening. At the recent Podcast Movement 2019 conference, where 3,000 podcast professionals gathered for one of the industry's largest events, Edison Research presented findings showing that newer podcast listeners, or rookies, skew more female — an indication that the medium is diversifying.

Women are especially drawn to true-crime podcasts, where they comprise 58 percent of the genre's audience. The other top podcast genres women enjoy are health, comedy, and news, according to Nielsen. If publishers deliver not just more, but more unique and relevant content in the categories that women are interested in, they're more likely to listen. The same applies to content for minority audiences.

One way to use relevant content to attract more women and minorities to podcasting is to create programming that reflects their communities. Using celebrities or influencers who represent those communities to host a podcast can be an effective approach because they're likely to attract some of their loyal fans. Former NBA star Shaquille O'Neal, for instance, hosts a podcast on news, sports, and culture, distributed by PodcastOne Network. Wondery produces daytime TV star Ellen DeGeneres' podcast, Ellen on the Go, extending the popular female host's reach into audio. Recruiting more of these established stars to podcasting could draw attention from mainstream media, which could help boost listening among minorities and women as a result.

In fact, the right content is essential to attracting a diverse audience. According to Edison Research senior vice president Tom Webster, consumers seek out content, not platforms. "It is all about the show," he says. "People discover podcasting in the same way they discovered Netflix or Hulu; not because they love the format, but because they went to Netflix for Orange Is the New Black or Hulu for The Handmaid's Tale."

"There are people out there [who] haven't found the podcast for them. When it happens, they'll be podcast listeners."

This is one reason publishers also need to educate listeners on how and where to listen. Many consumers still don't understand how to find podcasts and uncover shows that might interest them — a problem that could be solved by better marketing and promotion. Podcasting can take a page from the marketing playbook of original audio: broadcast radio. Radio stations tirelessly promote their programs and hosts. And, like radio, podcast publishers' marketing should emphasize that their content is easily accessible, free (when that's the case), and available to anyone with an Internet-connected device.

On the business side, numerous media companies are stepping up to increase the diversity of their podcast audiences. Entercom Communications, the second-largest radio owner, recently purchased Pineapple Street Media, a podcast shop that focuses on content for minorities, as well as Cadence13, which has strong female leadership. Univision Communications, the leader in Hispanic media, is aggressively developing its podcast lineup for U.S. Hispanics. iHeartMedia recently revealed plans to translate dozens of podcasts into other languages. And Wondery just announced plans to produce hit podcast Dr. Death in seven languages, including Mandarin, French, and Spanish.

Of course, diversity isn't just about audience composition. Since podcasting is still in its formative years, it should be a place where women and minorities have opportunities for creative freedom and professional advancement. Unlike traditional media, where these groups have struggled for equal opportunities and wages, podcasting, as an invention of the digital era, should not be shackled by these kinds of pre-existing constraints.

At one Podcast Movement panel, featuring female podcast creators, discussion moderator and MediaVillage's head of content strategy and social media, E.B. Moss, asked how these women are encouraging more female participation. (As host of MediaVillage's Insider Insites podcast, Moss is a podcaster herself.) Alia Tavakolian, cofounder and executive vice president of content for Spoke Media, said she tries to work with women, including women of color, to create content that reflects their audience. Going one step further, Ariana Nedelman, chief creative officer for Not Sorry Productions, said she only works with women.

Other industry groups are nurturing diversity, as well. During Podcast Movement, minorities gathered for the second-ever annual Podcasters of Color networking event. Women have several female-oriented events to choose from, including WerkIt, produced by WNYC Studios, and She Podcasts, stocked with networking sessions, panel discussions on best practices, and pitch meetings. The latter welcomes non-binary individuals and transgender women, but, for now, men are not invited.

As podcasting's audience grows, more minorities and women will join, but the industry needs to take an active role by offering more programming that reflects diverse interests and leaders within their communities. Additionally, by hiring and investing in more women- and minority-produced projects and content, publishers will help attract more diverse audiences, as well — a direct benefit to their advertising partners. All signs point to podcasting moving in this direction, but there's still work to be done.