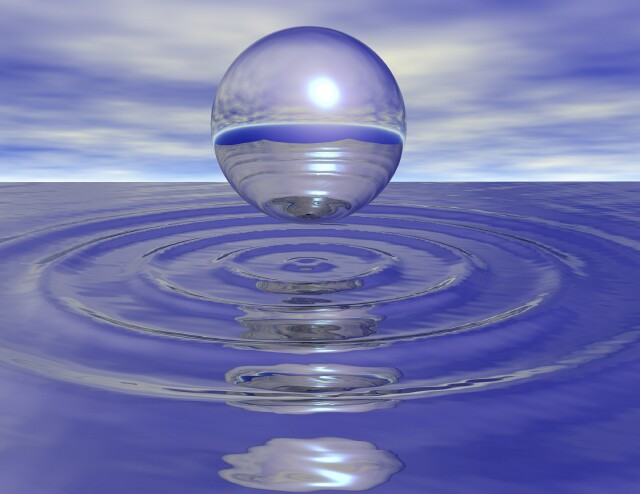 As the Upfront/NewFront sales season begins this month, the ongoing drop in broadcast and cable network viewership could lead many media industry observers to declare that station owners will be big losers in the growing competition for ad business.  To anyone leaning in that direction, here’s some advice.  Don’t believe it!  Station owners, especially station group owners, don’t just operate stations anymore.  That era is over.  They’re national programming providers, and they are coming into this Upfront more able than ever to tap multiple revenue streams including linear cable and multicast channels and/or services distributed through smart TV sets and TV-connected gadgets.

Take Sinclair, one of the nation’s largest TV station operators.  The company’s assortment of national channels, incorporating cable (The Tennis Channel and 21 regional sports networks acquired late last year from Disney), multicast (Comet TV and Stadium, to name two) and smart TV-transmitted content (STIRR, the ad-supported bundle of more than 100 linear channels and 5,000-plus hours of video-on-demand programs), was a major factor in reaching $4.1 billion in revenues last year, against $3 billion for all of 2018.  In the final three months of 2019, Sinclair had $1.6 billion, about double the $893 million from the previous October-December period.

Overall, 2019 “was a transformational year, as we almost tripled our enterprise value and transitioned into a more diversified media company,” says Sinclair president and chief executive officer Chris Ripley in the company’s latest financial overview, out last month.  Before 2020 ends, look for Sinclair to seek more organic opportunities and add more relevant content, such as the recent debut of Marquee Sports Network featuring Chicago Cubs baseball, he adds.

There’s an equally bullish sense this Upfront will be just fine for Scripps, another major broadcaster with more than 60 stations now under its wing.   A group of multicast services from Bounce TV to Court TV (revived last May) under its Katz Networks unit, and Millennial-minded journalism producer Newsy (available through cable operators, multicast or smart TV products, depending on the area), contributed to about half of the company’s national media revenues last year, around $400 million.

That’s leading Scripps to revise its 2021 revenue projection for national media -- $500 million -- way up, says president and chief executive officer Adam Symson in a section of the company’s latest operations statement.  He foresees Katz Networks and Newsy being integral to “creating new shareholder value by capitalizing on consumers’ changing media behaviors,” he notes.

When Grey Television added the Raycom Media stations to its operations last year, the company inherited Investigate TV, a collection of  long-form investigative reporting from Raycom news departments around the country available through Roku and Amazon Fire TV.  This past New Year’s Day, Grey entered the multicast universe with Circle, a country music and lifestyle service co-organized with Opryland Entertainment.  Two months in, viewer reaction is favorable, giving Grey the greenlight to launch a supplemental VOD venture for smart TV distribution later this spring.

Look for additional ventures in the months ahead, ABC Owned TV Stations president Wendy McMahon recently told me.  She elaborated on what’s forthcoming in a recent episode of my Tomorrow Will Be Televised internet radio-distributed program and podcast.  (To hear this episode, go to tunein.com, iheartradio.com or blogtalkradio.com/televised.)

ViacomCBS’ owned-and-operated stations are moving ahead with their implementation of local CBSN channels, presenting 24/7 news coverage via Roku, Apple TV and other smart TV-connected devices, as well as such smart TV-distributed bundles as ViacomCBS-produced Pluto TV.

By late spring, the NBC owned-and-operated station unit will bring on LXTV, a full-time mix of long-form news coverage and enterprise reports reaching out to the 18-34 demographic, while moving forward with long-running Cozi TV, engaging viewers with local newscasts, public affairs series and classic TV shows.

The owned-and-operated Fox affiliates are among the latest station groups to generate a national content business in time for Upfront ads.  Fox Soul, directed at African Americans and operating from Los Angeles, is their initial effort for smart TV devices and multicast.  The main attraction is a primetime lineup of half-hour and hour-long series in the talk, talk/variety, new talent search and lifestyle genres.

For these and other station groups, the multicast and smart service future is now.  We’ll see by early summer if advertisers and their agencies agree.  Sure looks like they will.