After noting that Pop's ratings were up 11 percent in the first three months of 2015 (on top of more than two years of viewership increases as TVGN/TV Guide Network), president Brad Schwartz invited the ad community to reexamine their TV environment. "We're in a world where everyone is down and we're up," he said. "You can do better. Move some of the money you're spending on other networks with us, at better pricing points." (FYI: Pop, under its new name and concentration on fan culture series, has gained 20 new advertisers so far this year, compared with 44 for all of 2014.) A shifted buy, under Schwartz's appeal, will get sponsors more bang with upscale 18-45 viewers subtitled "the modern grownups" for their habit of raising children and families later in life. "Pop culture keeps them engaged in their youth," he added, with his channel's format highlighting culture with a fan mindset, a distinct sweet spot at Bravo (focus on affluent tastemakers), E! (paparazzi/insider approach) and VH1 (urban perspective). 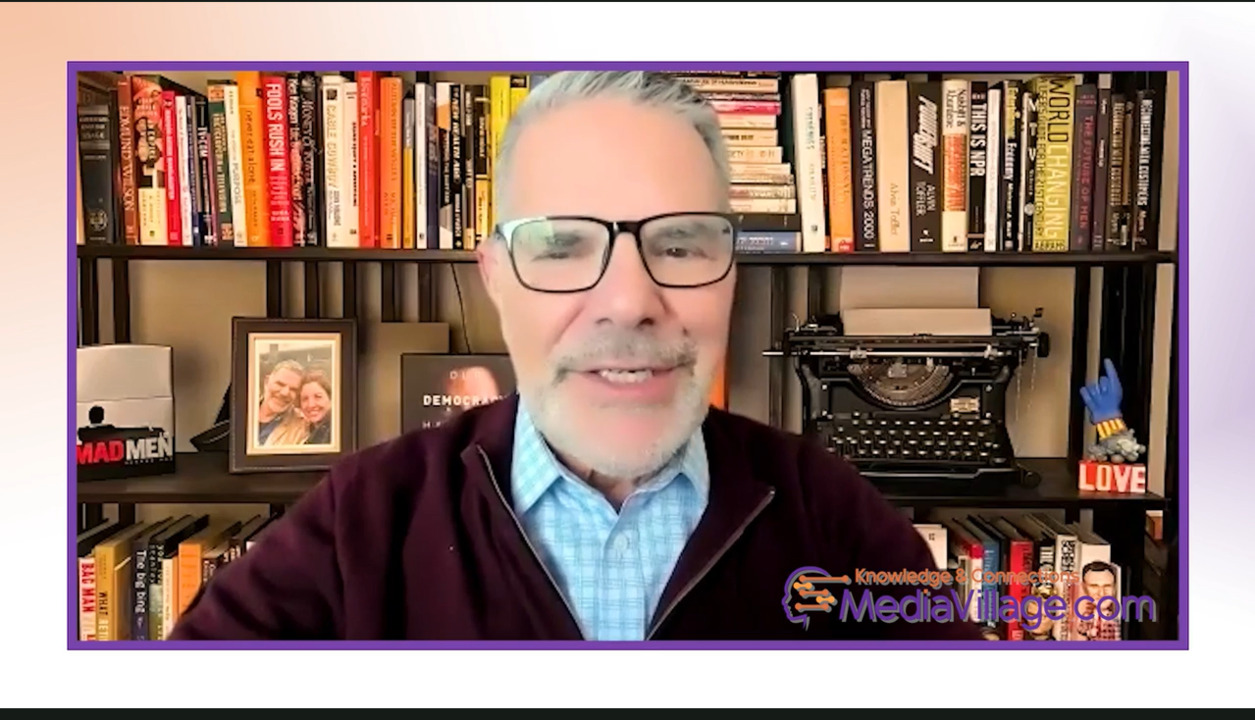 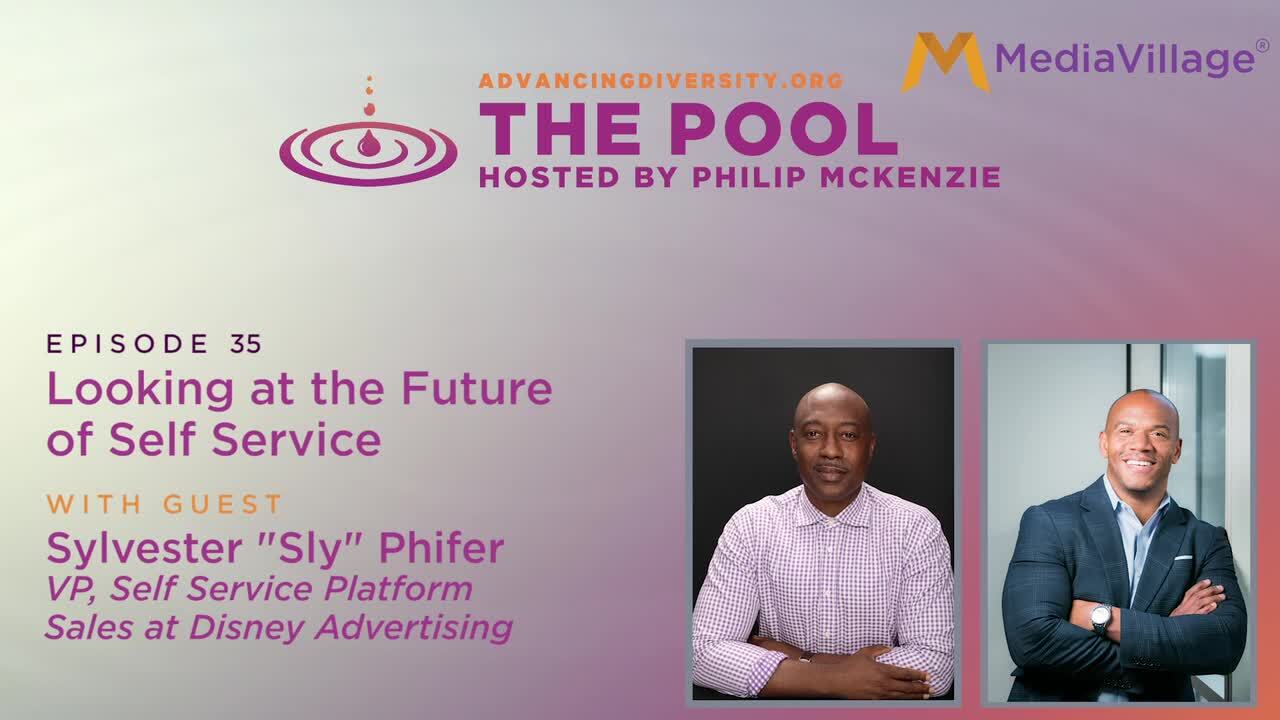 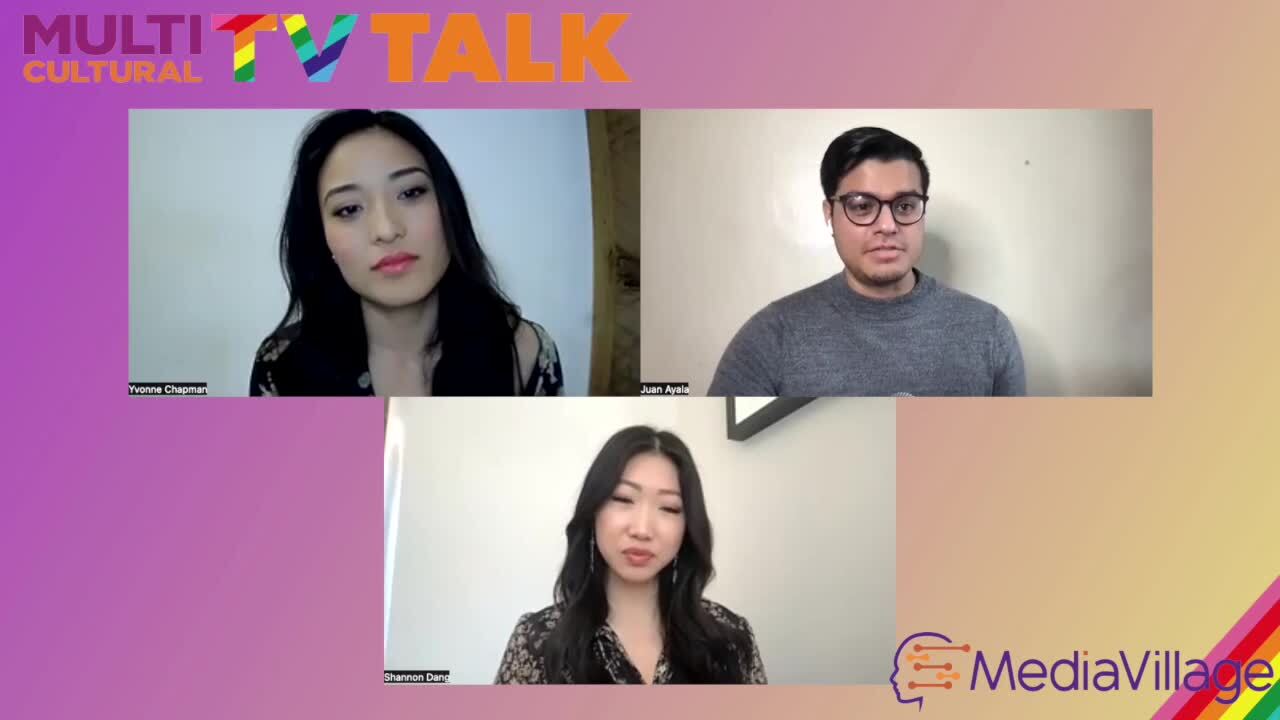 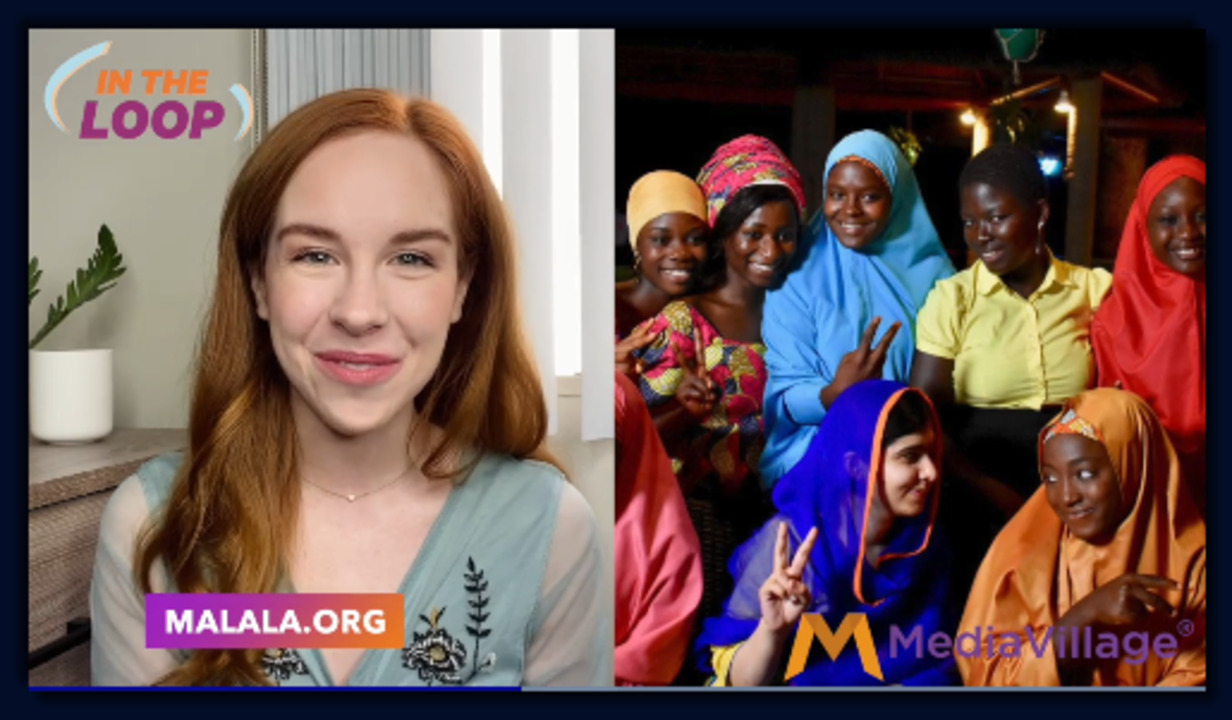 Supporting Women All Year Long -- In the Loop (Video)