What Is GroupM For? 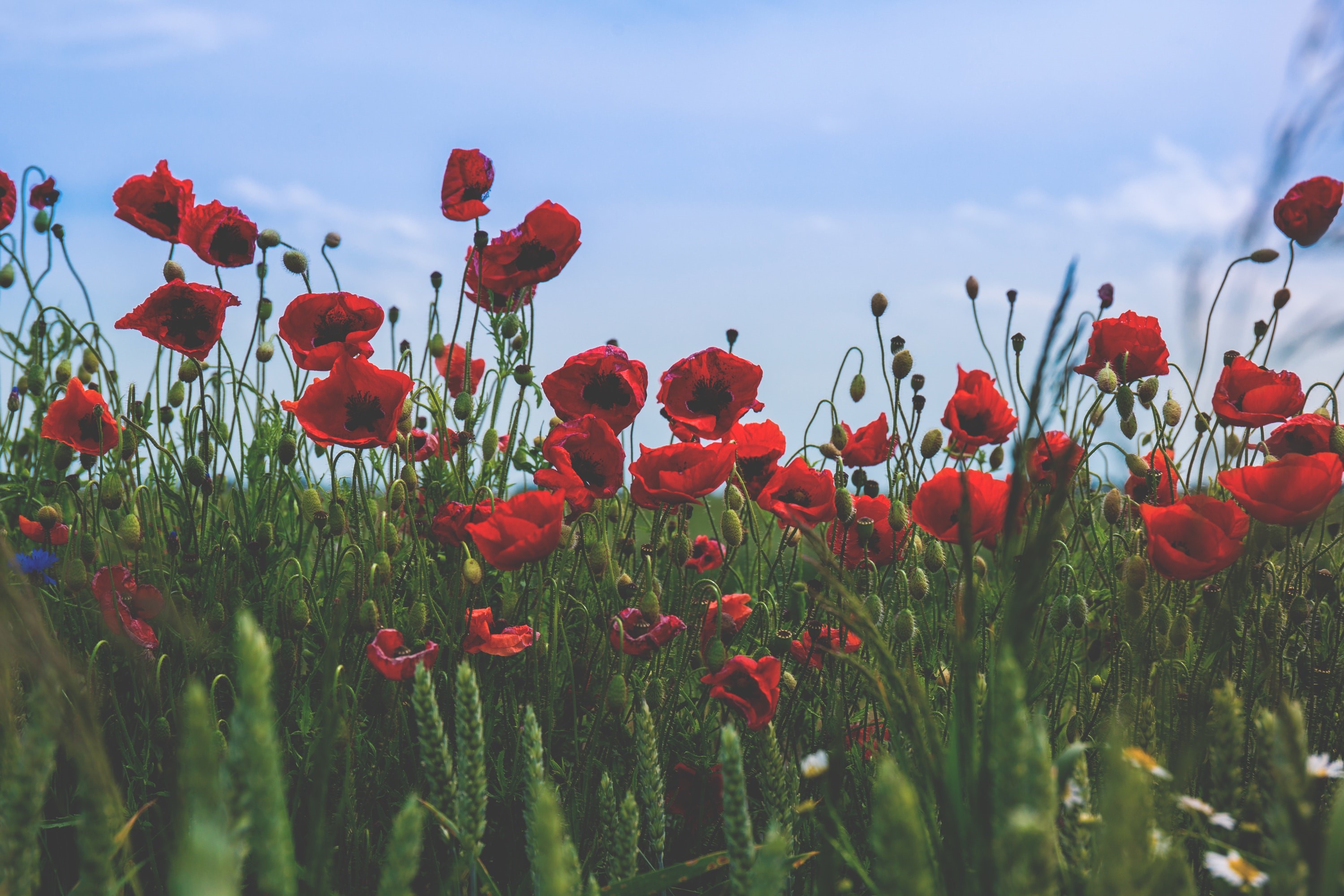 My apologies to GroupM for the click-bait title. I could just as easily have substituted Omnicom Media Group, MediaBrands, or Publicis Media for the WPP media operation — but that's what you get if you're the tallest poppy: you attract all the attention, wanted or not.

Now that I've got your click, the real question is: What is the point of the media agency mini-holding companies? Do they even have a reason for being anymore?

The question, as it pertains to GroupM, in particular, was posed by Gideon Spanier in the current print edition of Campaign. He writes that he has made the point about the need for a reboot at GroupM before, specifically in 2016. This time around, Gideon writes: "GroupM has struggled to articulate its purpose in this changed market or even why it needs to exist as a brand."

This never even used to be a question; it was generally accepted by advertisers that the biggest buyers got the best deals. That's not to say that it was true, just that certain figures within advertiser organizations believed it to be so. And it suited the holding company bosses to play that tune.

The bigger you are, the better the deals, in other words. So, if you happened to have Mindshare, MediaCom, what was then MEC, and the dearly departed Maxus in your stable, why wouldn't you aggregate all those lovely volumes together into one even lovelier anthology and beat the crap out of any media owner that dared to ask for some business?

As Cog Blog readers are a discerning and well-informed bunch, you'll have spotted the flaw in this plan. Or, rather, the several flaws.

But flaws or no flaws, on March 5, 2015, the first small cracks appeared that would eventually lead to the world caving in for those whose profits and bonuses depended on media-vendor revenue.

That was the fateful day when one of GroupM's past employees, Jon Mandel, in his role as an independent consultant, stood up in front of the U.S.'s Association of National Advertisers, the ANA, and presented the results of his research into the admitted behaviors of the planning and buying community.

Mandel did not name names — and it is important to stress that the criticisms of behaviors have never been focused on any individual agency or agency group.

The point remains that the trend for aggregating spend volumes as a key element in negotiations has, at the very, least slowed in the wake of the investigation that followed Mandel's original presentation.

GroupM and the other mini-holding companies still have a role in a non-volume-obsessed world.

Their very scale allows them to attract talent and invest in specialist businesses, research tools, and technologies that can then be made available to the client-facing media agencies within the stable.

They can, or should, be able to drive consistencies through their networks, ensuring the highest standards and sharing best practice.

The individual networks do this, too, of course, but their focus is, rightly, on their clients. A supra-organization can play a useful role in setting operating principles and supporting their networks.

It's an interesting debate as to whether an organization such as Xaxis exists primarily as a center of excellence to the GroupM agencies or as a winner of direct business. I can well imagine that the stakeholder debates on boundaries — where one stops, and the other starts — were and are, lively.

The media agency landscape is evolving as planning and related activities move center-stage and trading moves to sit alongside, as opposed to above, these more consultancy-looking roles.

The mini-holding companies need to evolve, too. Naturally, some will do that better than others. We'll see how that goes.