Five Topics That Will Drive the Media Industry's Conversation in 2018 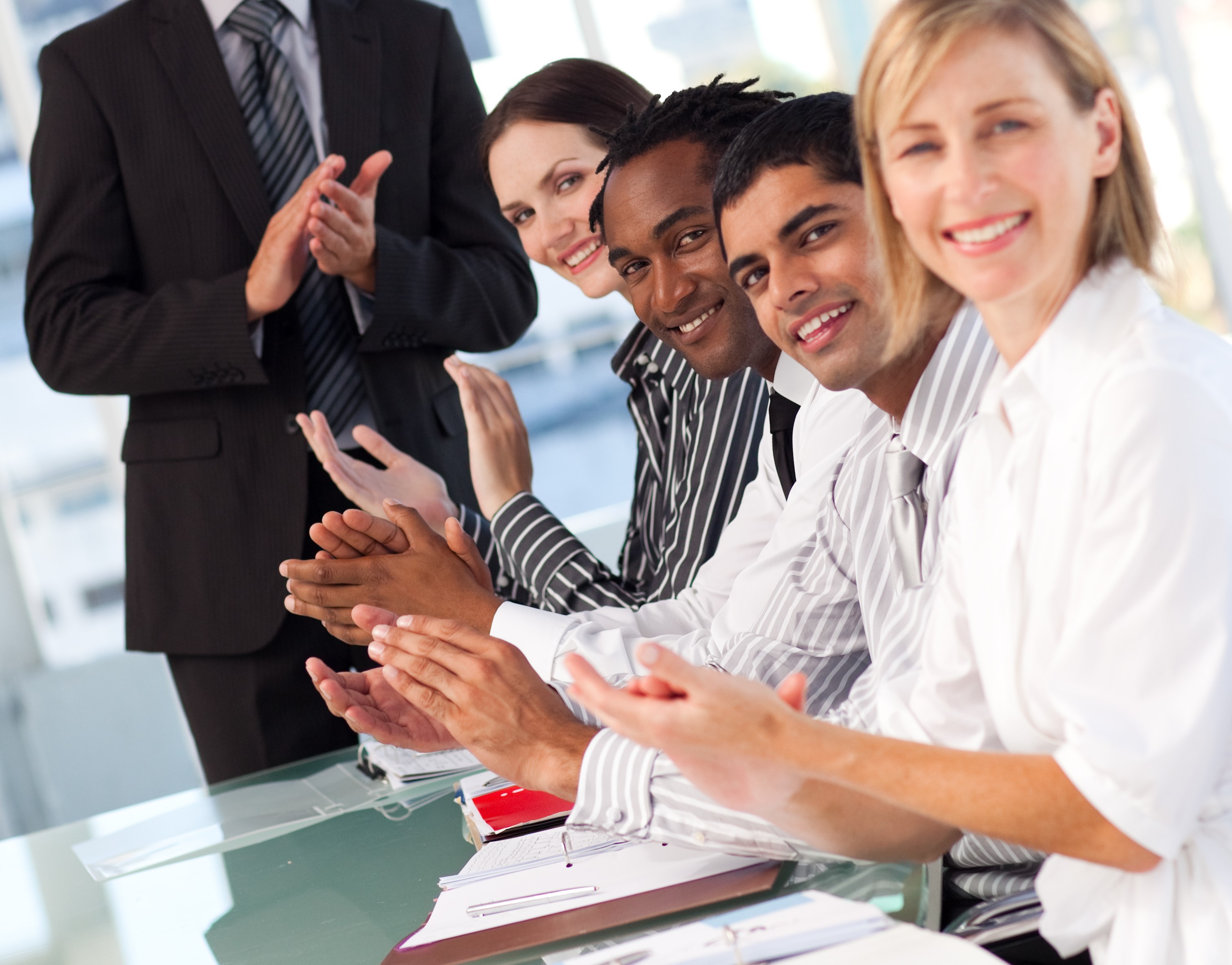 As we close out yet another year of seismic change around the globe, across the United States and in the media and marketing industry, the following highlights the five areas we at MediaVillage believe will hold center stage in the year ahead.  The fascinating aspect is that each of these areas will affect those in media and marketing in both a business and personal way.

Brand safety and trust will have even greater influence on business practice in 2018.  The MediaVillage Brand Equity Valuation Study fielded in May 2017 among 750 agency and marketing executives found that  brand safety ranks first in importance to agency buyers' and planners' media decision-making process.  Marketers ranked brand safety as third most important, signifying agency accountability for delivering on a brand-safe environment.  Marc Prichard, P&G's marketing head, stated in the December issue of Digiday magazine that "2018 is the year of brand safety."  Brand safety and trust covers a variety of areas including viewability data, third party verification, leakage in programmatic ad buying, eliminating fraud and content.

The historic lack of female diversity in the media industry has been the "elephant in the room" for years, as has sexual harassment.  2017 was the year of bringing the hidden pain of sexual harassment to the forefront.  #MeToo and Time magazine's "Person of The Year" issue personify just that. What began with the outing of Harvey Weinstein was followed by a waterfall of resignations among "celebrity level" media talent, journalists and media executives.  2017 was a watershed year, and 2018 hopefully will be the year of meaningful ongoing progress and permanent positive change in this area.  One thing we know for sure is that workplace culture in the media, entertainment, technology and Silicon Valley sectors will be forever transformed as it relates to the role of and respect for women, as they continue to make major contributions in all the sectors that touch our business lives.

With the FCC voting to roll back the rules on how internet service providers treat traffic on their networks, the impact on how cable and wireless providers handle this newfound empowerment, how it impacts consumers from an access and pricing standpoint, as well as the overall consumer online experience, has yet to play out.  2018 will begin to prove out the supporters' belief that an open internet will drive innovation, reinvigorate broadband investment and better deliver on consumer demand for more content delivered in more tailored and affordable packages.  The flip side is that if consumers are negatively affected all bets are off if a major consumer backlash were to occur.

Comcast bought NBCU, ATT Adworks is buying Time Warner, Disney l ABC is purchasing the entertainment assets of 21st Century Fox, and the NFL cut a $1.5 billion-dollar deal with Verizon to stream games.  As cord-cutting continues to grow and consumer content consumption rapidly migrates to OTT, the streaming content war will reach a new level in 2018.  Disney's existing content coupled with 21st Century's Fox's TV shows and movies makes them a formidable competitor in the streaming world.  Netflix is planning on spending $8 billion on content in 2018.  Add to that formidable players like Apple, Hulu, and Amazon.  Add to that Facebook, YouTube, HBO Now, CBS All Access, Sling TV and DirecTV, and the streaming conversation will be very interesting in 2018 as content producers and distributors look to stay connected with audiences changing viewing habits through direct-to-consumer video offerings.

News is important to all of us from a business and personal standpoint.  The context around the implications of news and events is equally if not more important.  That said, in 2017 the new descriptor for so much of our news is now "Fake News" and the implications for news organizations has not been good as this new descriptor is in direct conflict with how news organizations position themselves with consumers.  CNN, "The Most Trusted Name in News." Fox, "Most Watched. Most Trusted."  That said, Pew Research states that America's trust and confidence in mass media "to report the news accurately and fairly" has dropped to its lowest level inGallup polling history.  Only 32% of Americans have a great or fair amount of trust in the news media versus 50% in 2005.  Among the 18-49 audience that number has dropped from 55% in 2001 to 26% today, and the 50+ audience has dropped from 50% to 38% over the same period.  A 2017 Harvard Center for American Political Studies in conjunction with Harris Insights shows that 65% of voters believe the media is "full of fake news."  America will remain divided along political lines in 2018, so it will be critical for the news networks to attempt to regain viewer trust before the erosion of that trust cannot be won back.

All in, 2018 will be a year of continued change on the business front as we look at a competitive media landscape that will continue to evolve.  The changes and challenges media sellers, buyers and content creators and distributors face will be in areas that affect us from a business and personal standpoint.  From a personal perspective, we all have female friends, wives, mothers and daughters whom we love and respect, we all have internet service, we depend on news organizations to keep us informed and provide context in an independent journalistic manner and we often relax by consuming entertainment and sports content that we pay for.  In short, at some level we all live in the world we work in.

John McMenamin is President and Chief Operating Officer of MediaVillage, and is recognized as a media trailblazer and thought leader. Throughout his career he has been at the forefront of developing and launching innovative ad supported content platforms in …