In This Incoherent Part of the Trump World, Rules Be Damned

I can already hear it:  "Bye, bye, Miss American Net; drove my Chevy to the levee on a 3-to-2 bet!"  Come Thursday afternoon, December 14, the Federal Confusion Commission will be certain to vote to dismantle net neutrality.  The day before the FCC announced its intention to do that, the Department of Justice filed to block AT&T from acquiring Time Warner.  FCC Chairman Ajit Pai is taking orders from the (wannabe) King -- just like the Department of Justification’s head of the pro-trust division, Makan Delrahim.  On the one hand, Pai is moving to allow unfettered growth by ISPs -- and on the same hand allowing for media consolidation.  Meanwhile, the DoJ is moving to block AT&T’s acquisition of TW saying it would be too big.  As The Economist noted last week, the administration is “wishy one day, washy the next.” 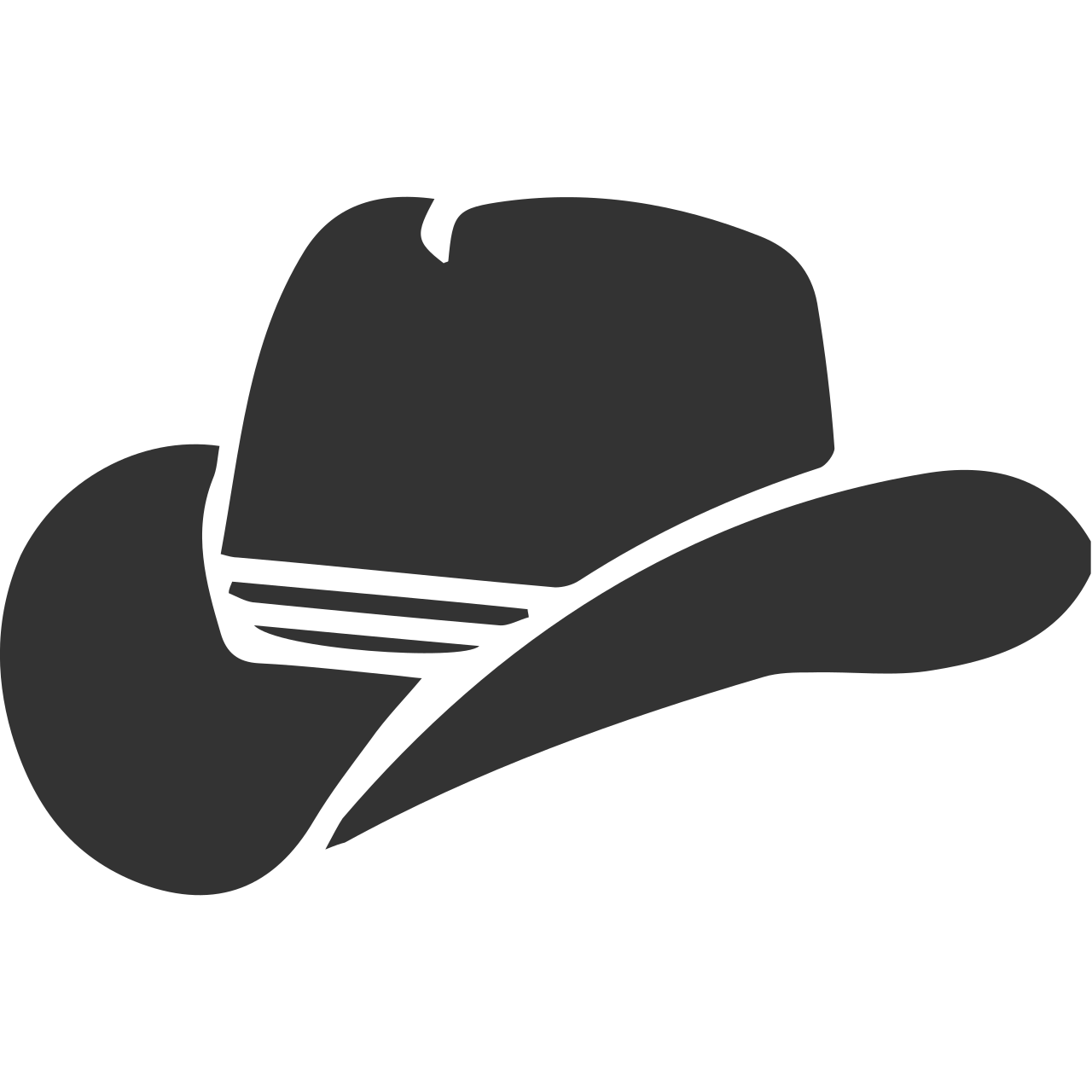 In a 50-plus year career writing and reporting on media, MediaVillage columnist Paul S. Maxwell started and/or ran some 45-plus publications ranging from CATV Newsweekly to Colorado magazine to CableVision to Multichannel News to CableFAX and The BRIDGE Suit… read more